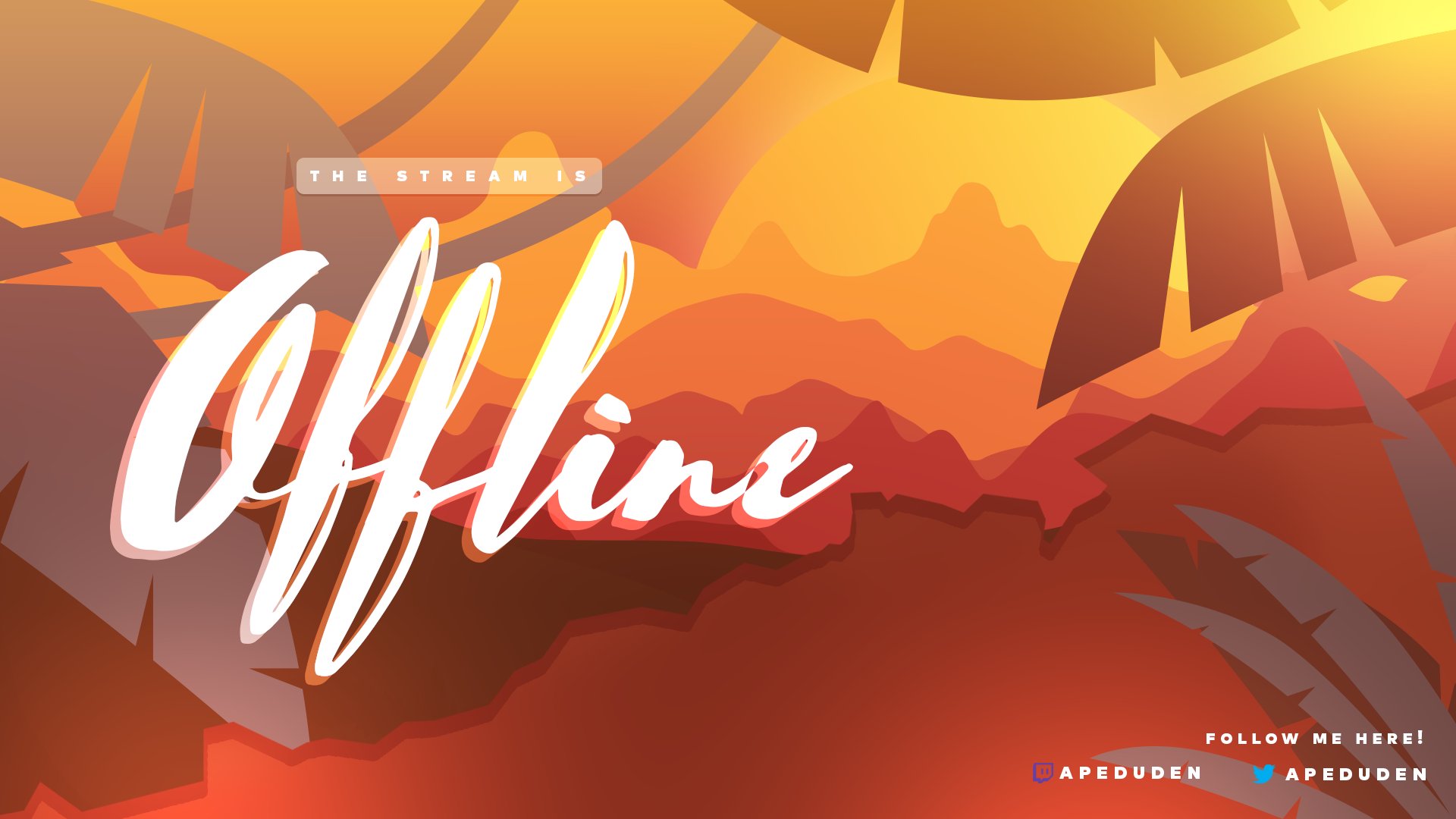 Super Mario 64 is a 1996 platform game developed and published by Nintendo for the Nintendo 64. It was one of the first 3D platform games and features Mario, the iconic Italian plumber, on a quest to rescue Princess Peach from Bowser’s castle. The game uses a unique control scheme where the player uses the analogue stick on the Nintendo 64 controller to move and control Mario, and the game’s camera can be rotated to give the player different perspectives on the action. The game was a critical and commercial success and is widely regarded as one of the greatest video games of all time.