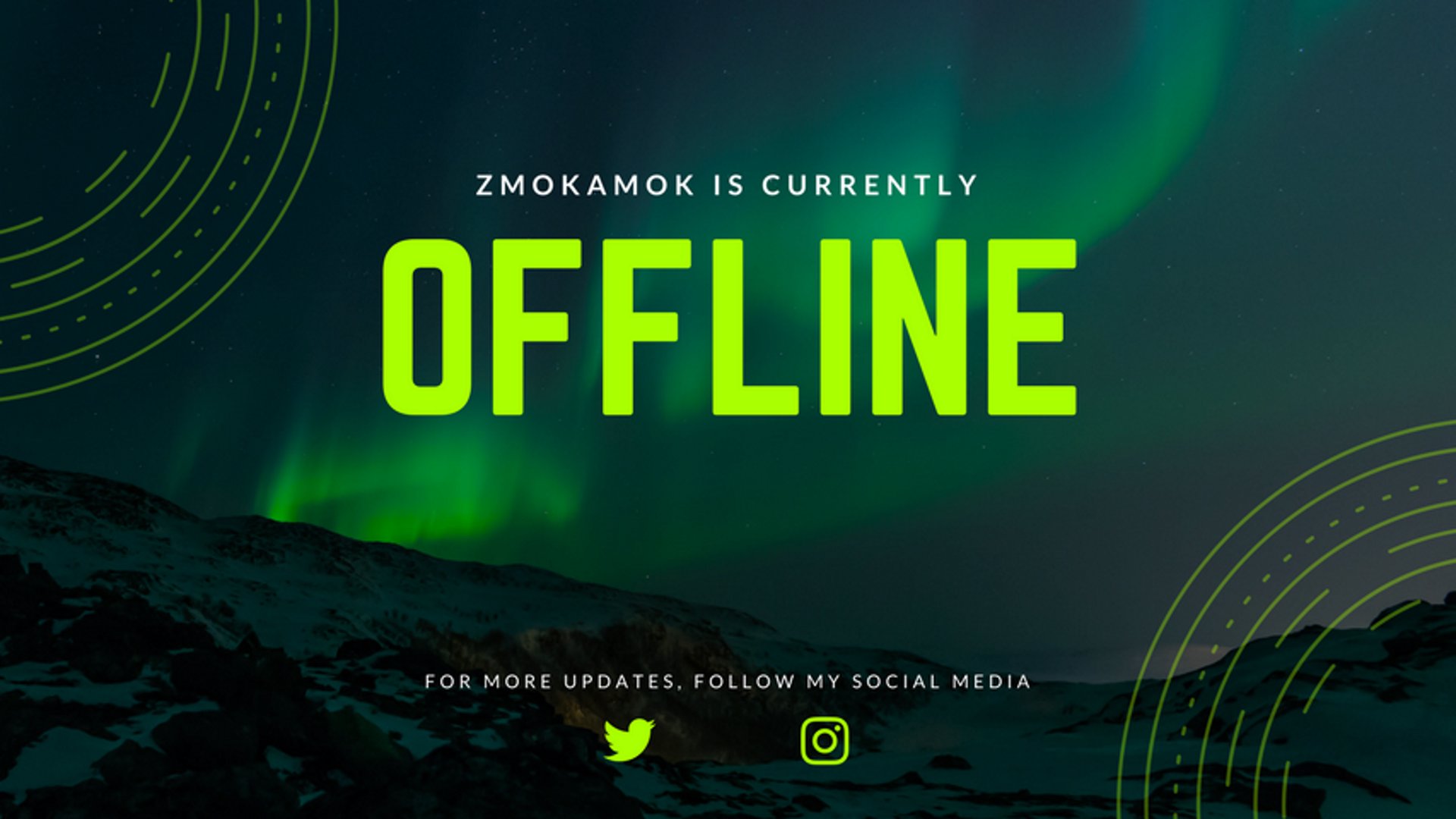 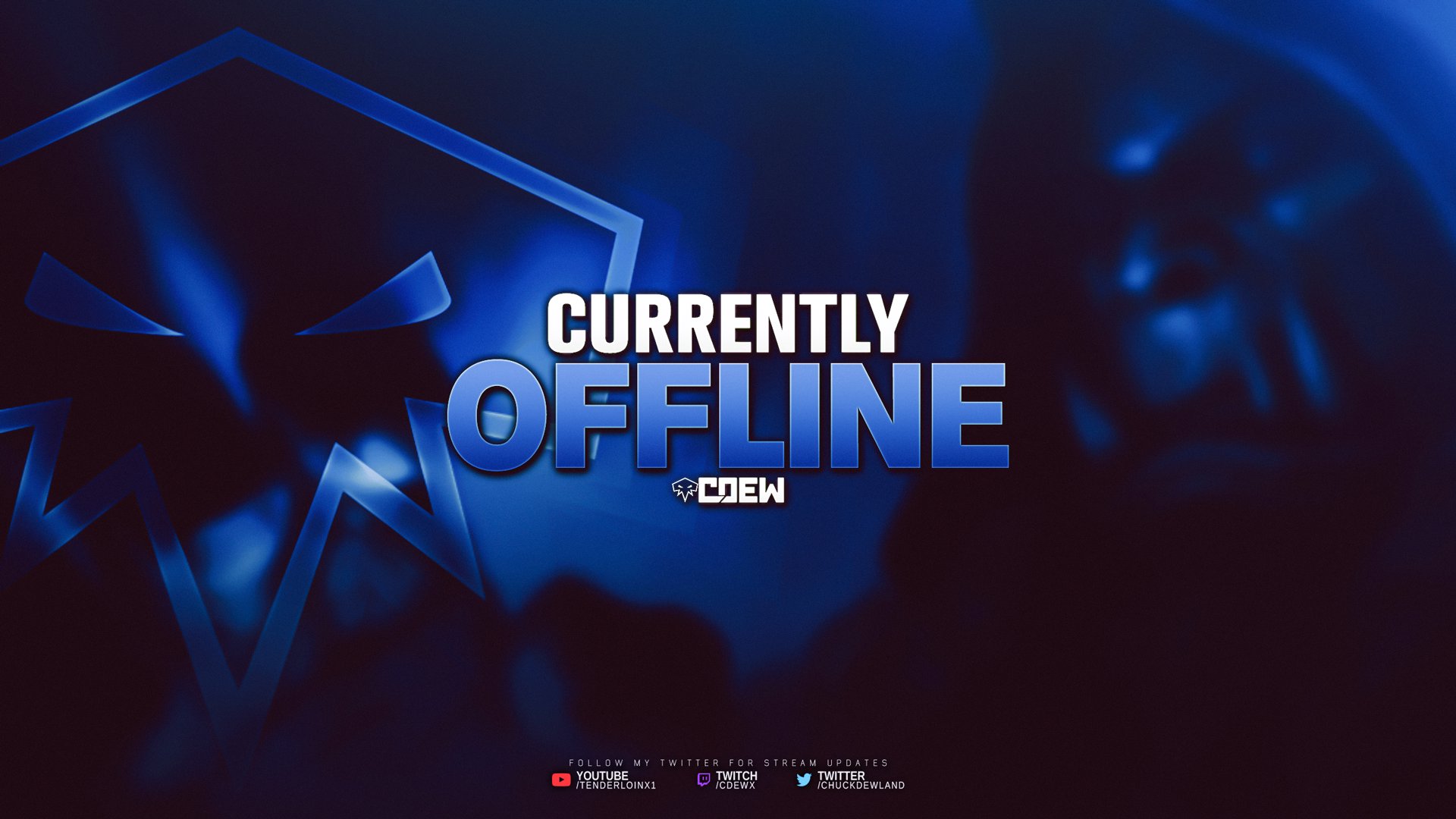 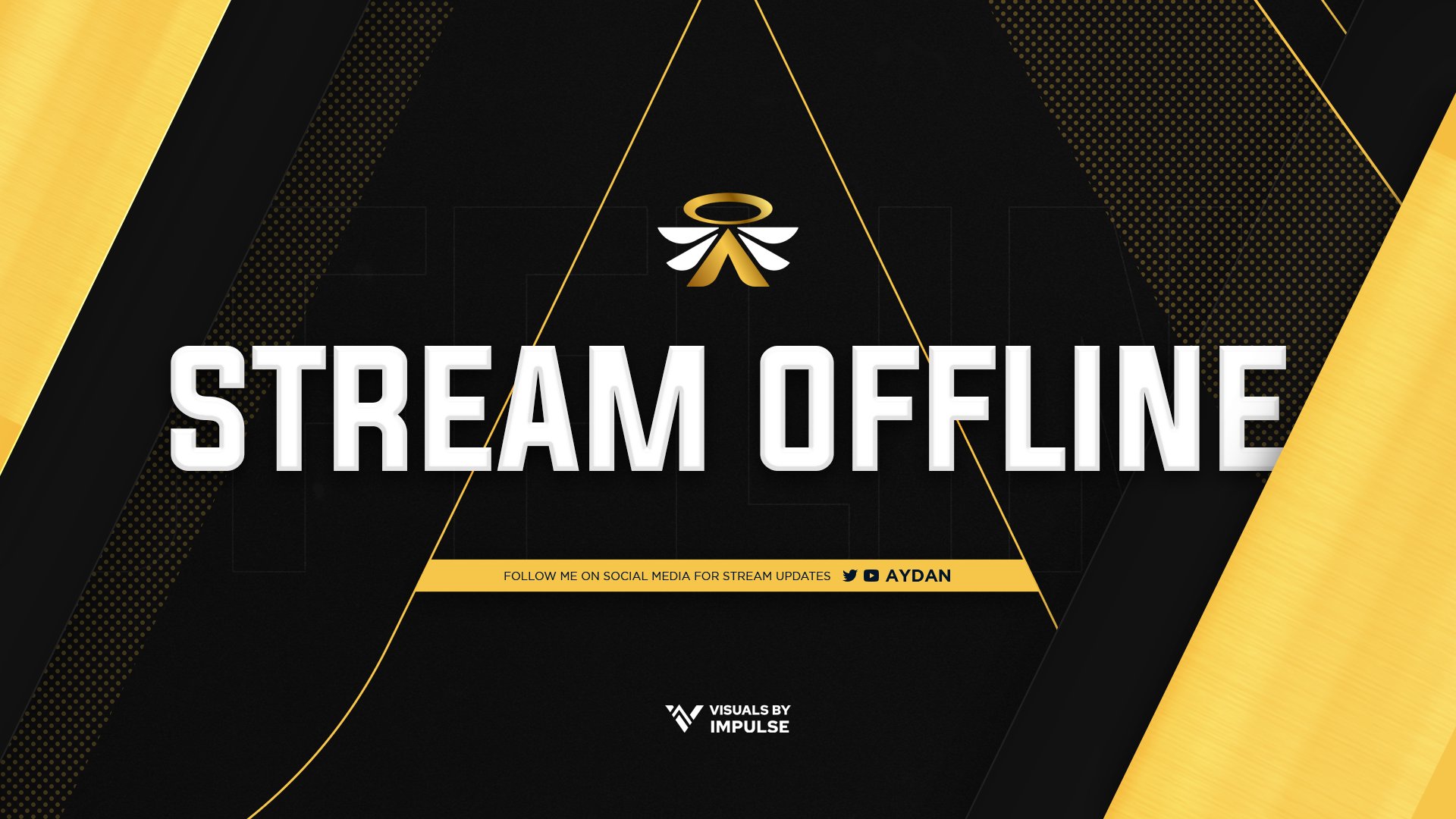 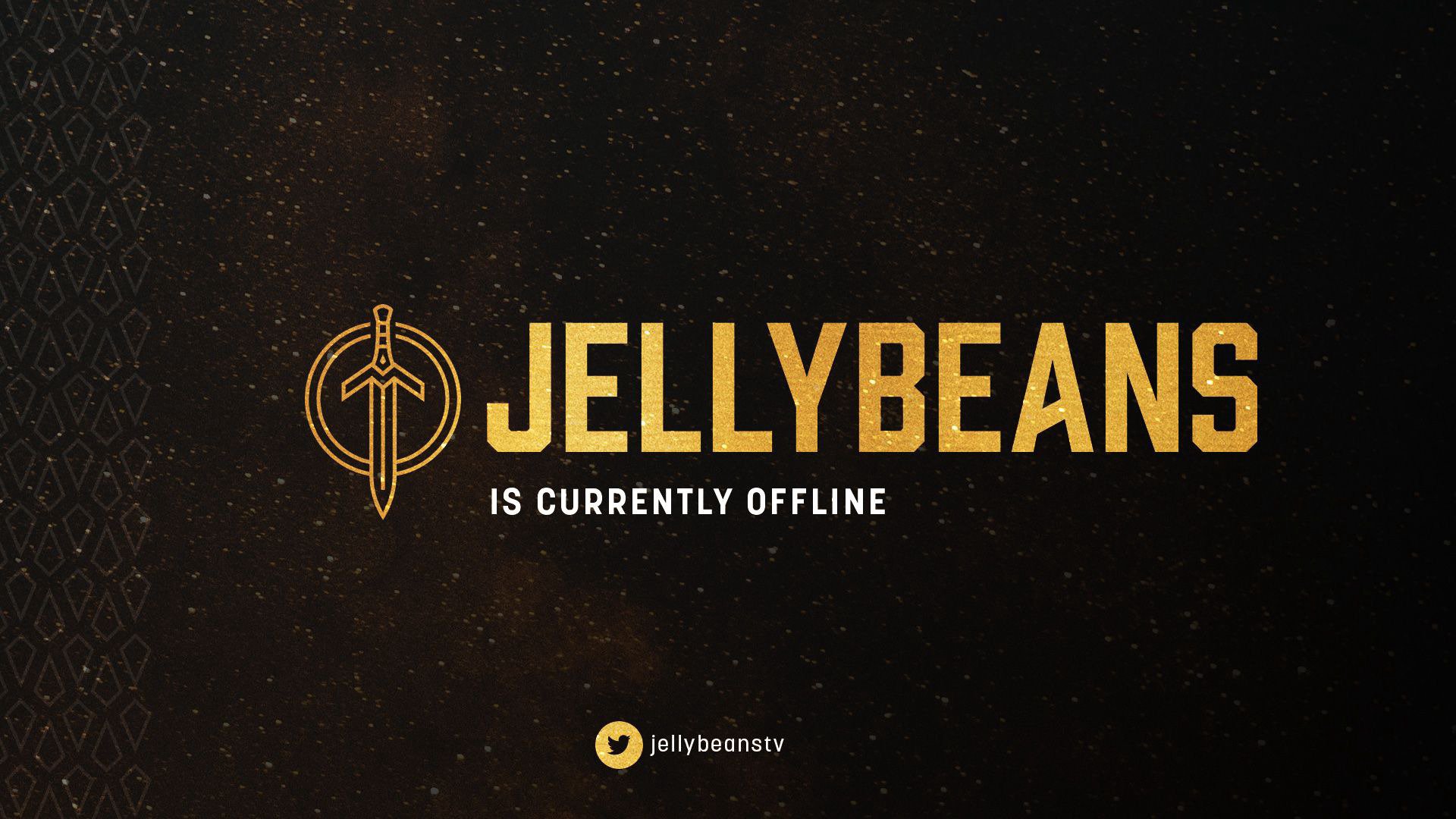 World of Warcraft is a massively multiplayer online role-playing game developed and published by Blizzard Entertainment. The game is set in the fantasy world of Azeroth and follows the story of the eternal conflict between the Horde and the Alliance, two factions of players who must fight against each other and a variety of different monsters to progress through the game. The game features a variety of different character classes, each with their own unique abilities and playstyles. The game was well-received for its vast world and engaging gameplay.