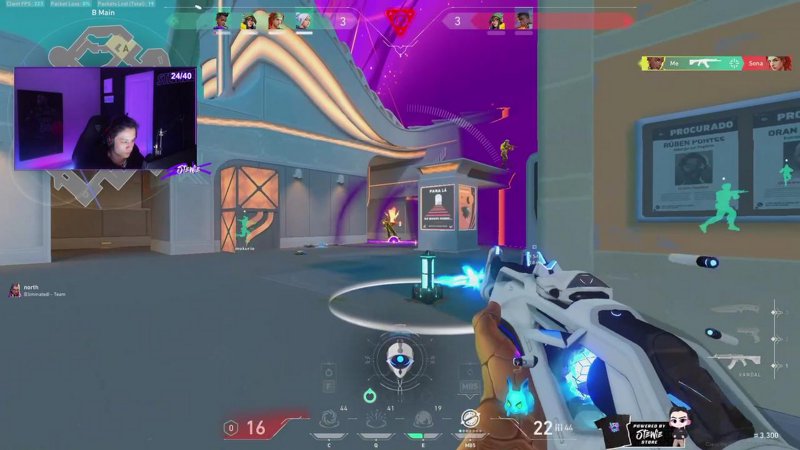 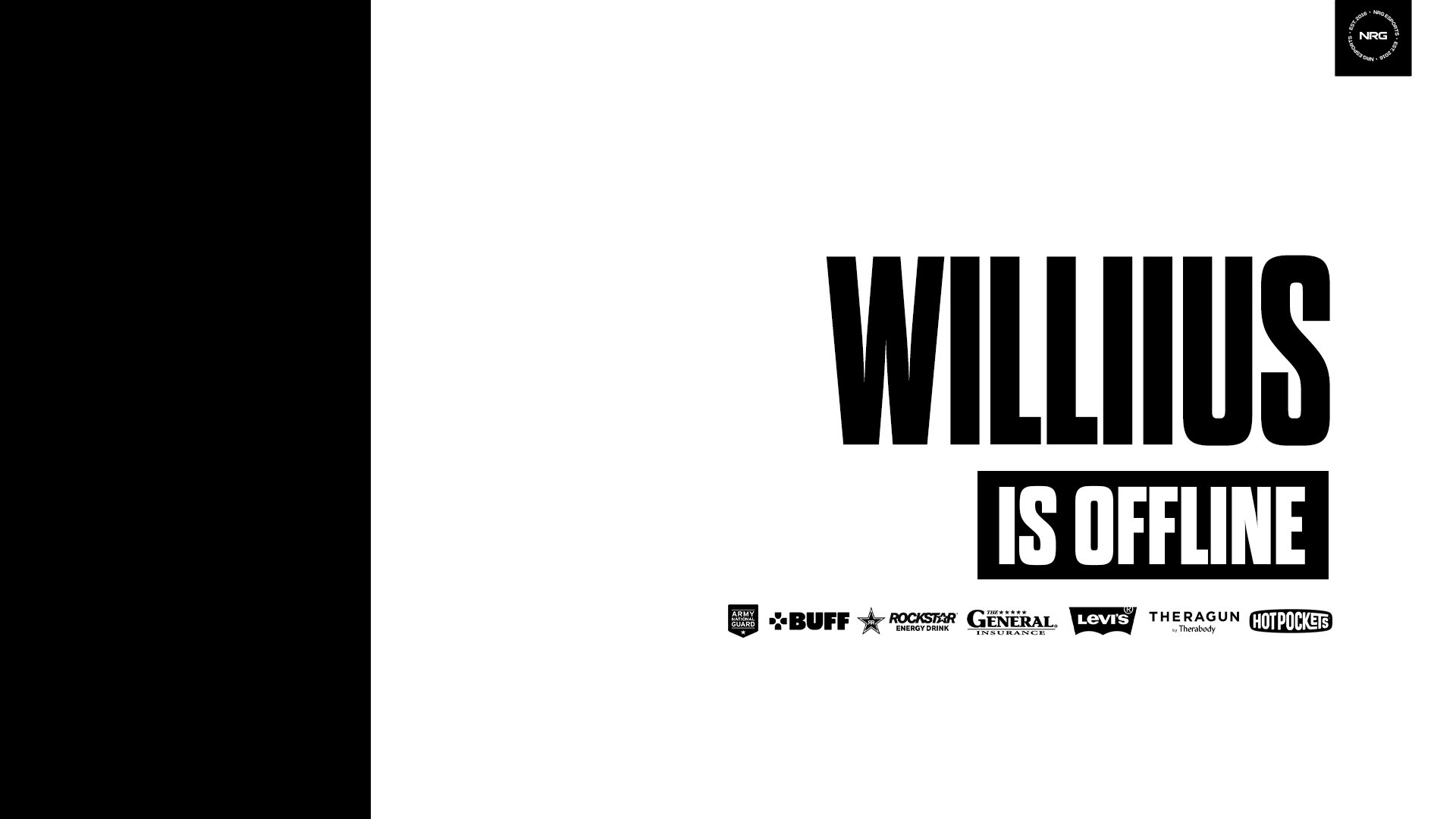 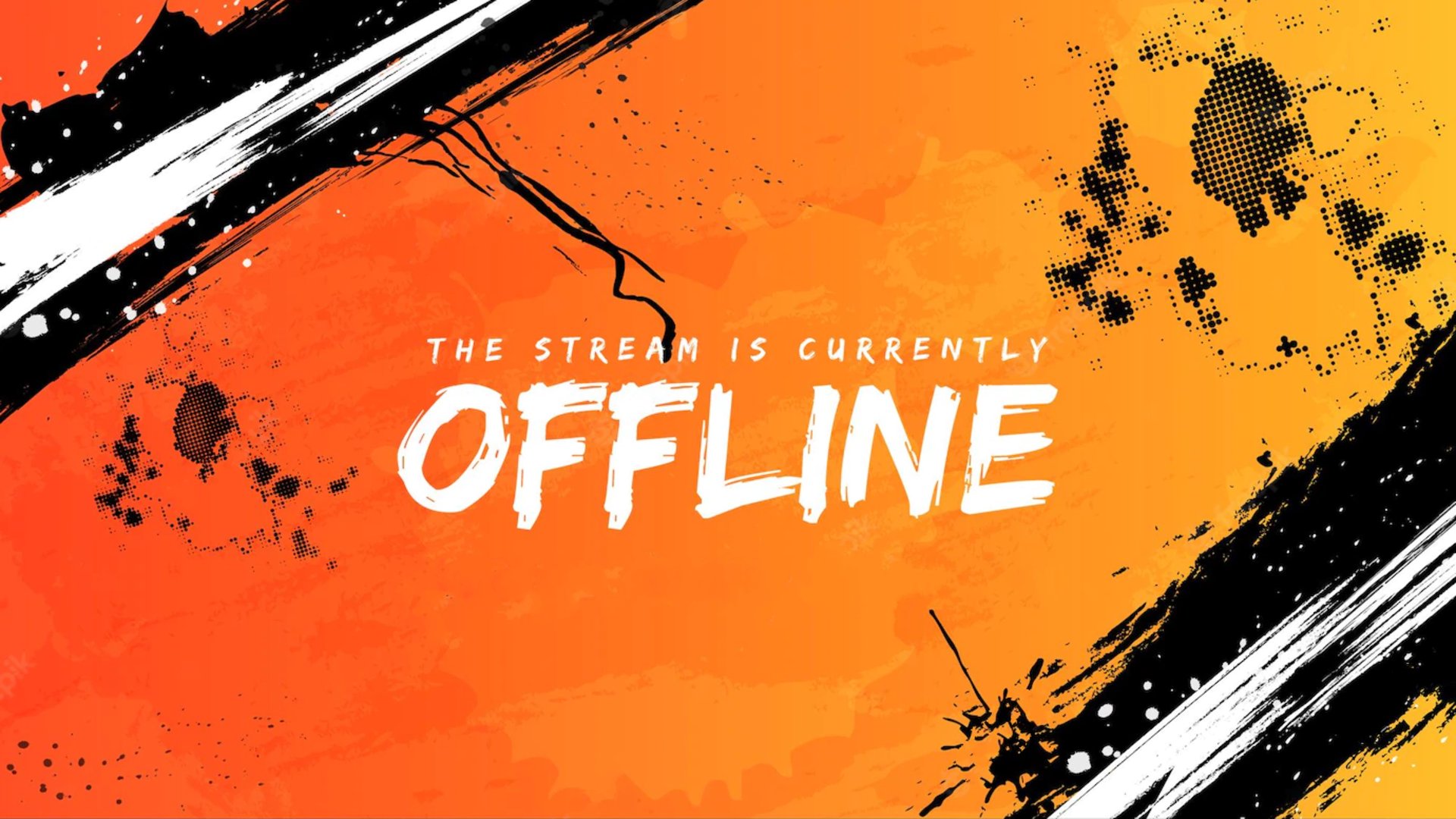 VALORANT is a tactical first-person shooter game developed and published by Riot Games for PC. The game is set in a futuristic world where two teams of agents compete against each other to complete objectives and win matches. The game features a variety of different agents, each with their own unique abilities and playstyles. Some of the agents include Sage, who can heal her teammates, and Cypher, who can place cameras to gather intelligence on the enemy team. The game was well-received for its competitive gameplay and unique character abilities.