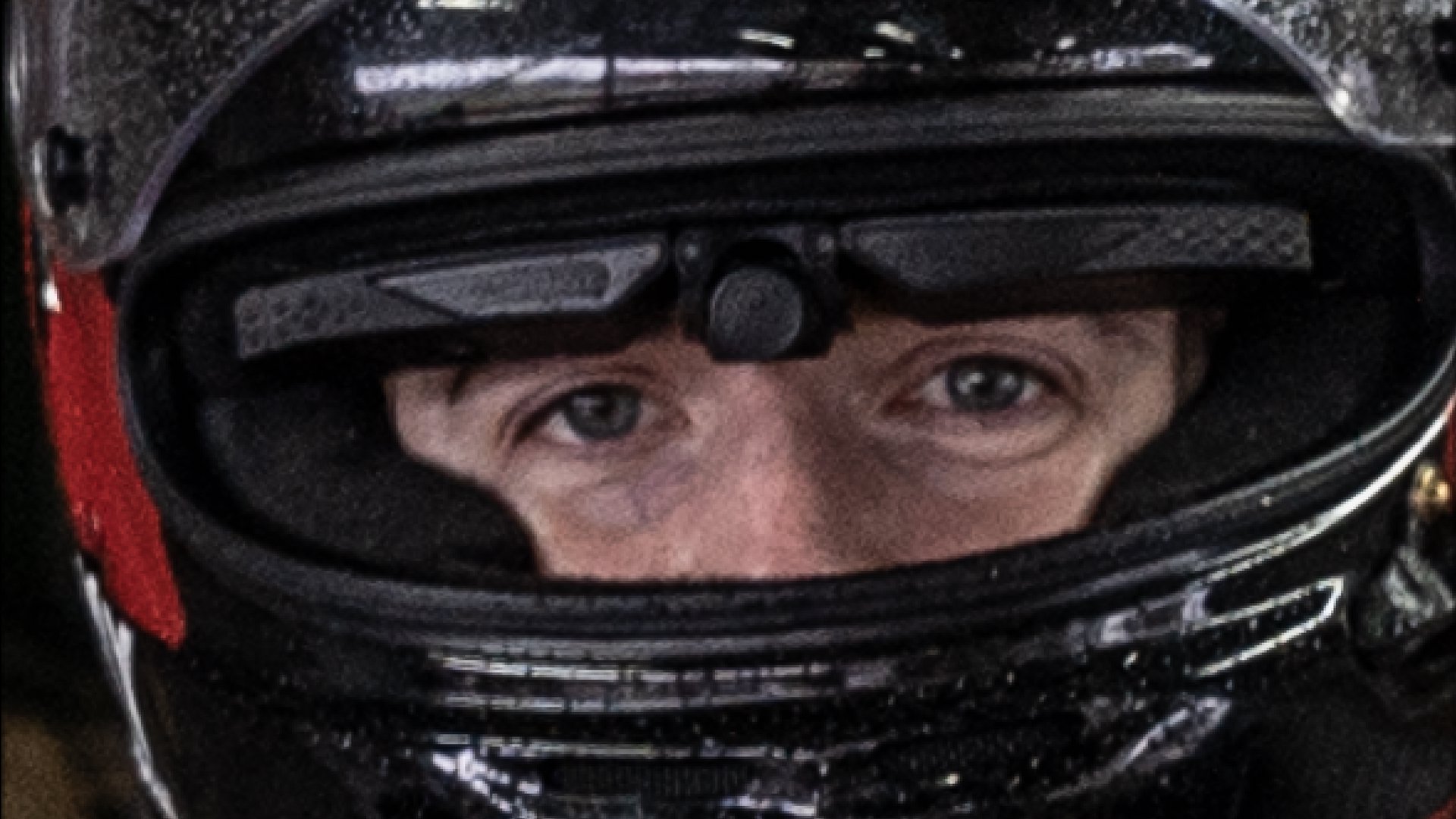 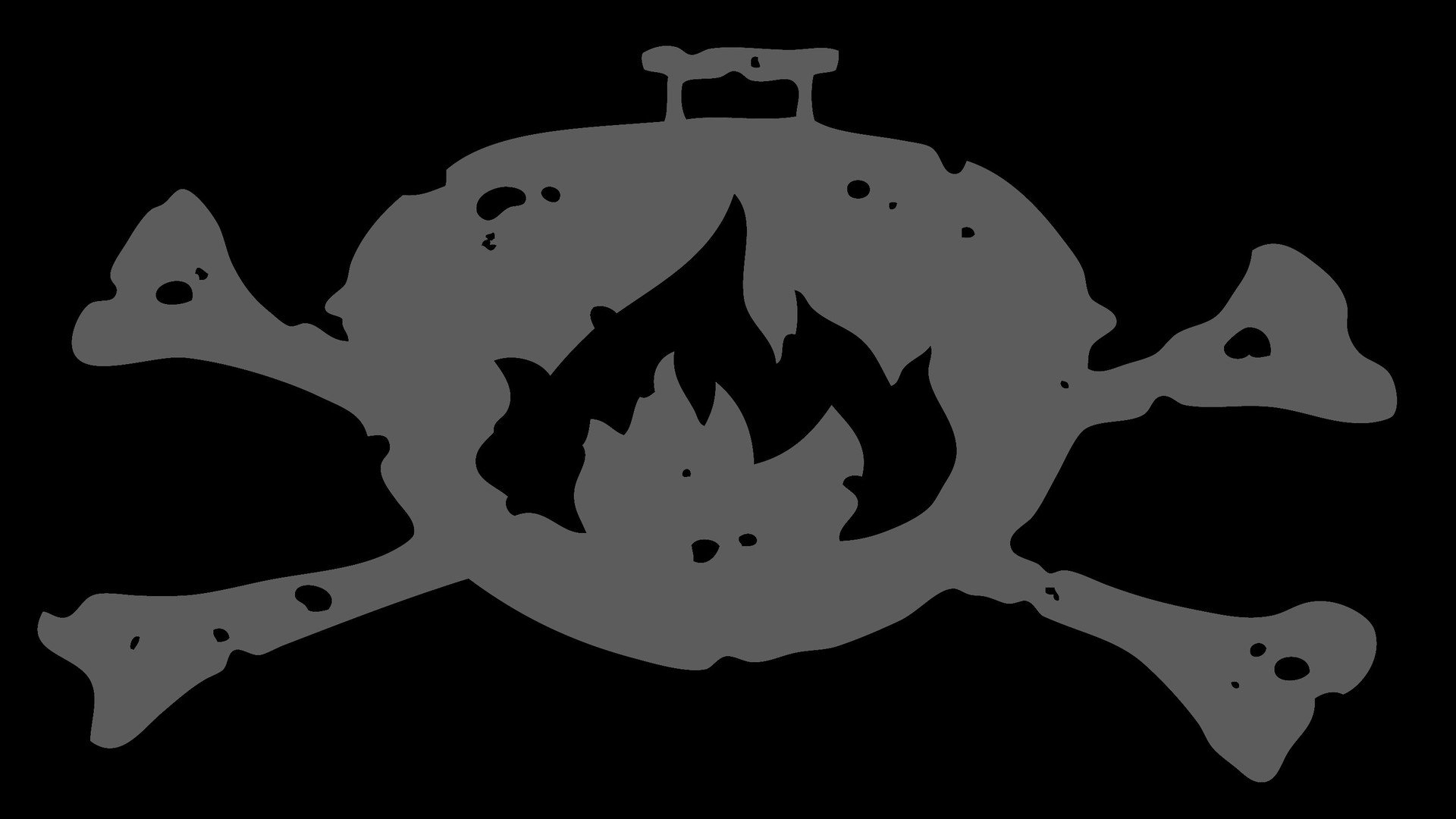 Valheim is a survival game developed and published by Iron Gate AB. The game is set in a fantasy world inspired by Norse mythology, where the player character, a Viking warrior, is transported to the land of Valheim after dying in battle. The game tasks players with surviving in this hostile world by gathering resources, building shelters, and crafting weapons and armor. The game also features a variety of different enemies, including trolls, skeletons, and dragons, which players must fight to progress through the game. The game was well-received for its challenging gameplay and beautiful environments.