eating first stream!!! then some more undertale and mad father <3 HE IS SUPER MAD CRAZY THO BTW moneystool
6 2,420 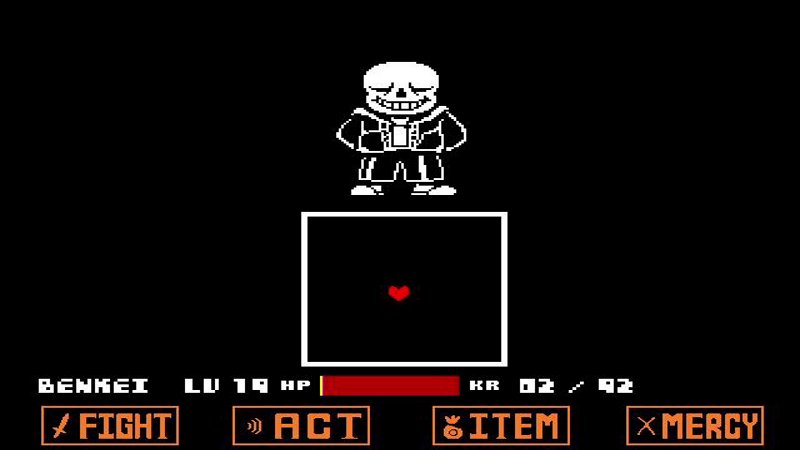 Undertale is a role-playing game developed and published by Toby Fox. The game is set in the underground world of monsters, where the main character, a human named Frisk, must navigate through a series of encounters and battles to escape back to the surface. The game is known for its unique gameplay mechanics, which allow players to choose whether to fight or befriend the monsters they encounter. The game also features multiple branching storylines and multiple endings, depending on the player’s choices. The game was well-received for its clever writing and engaging story.