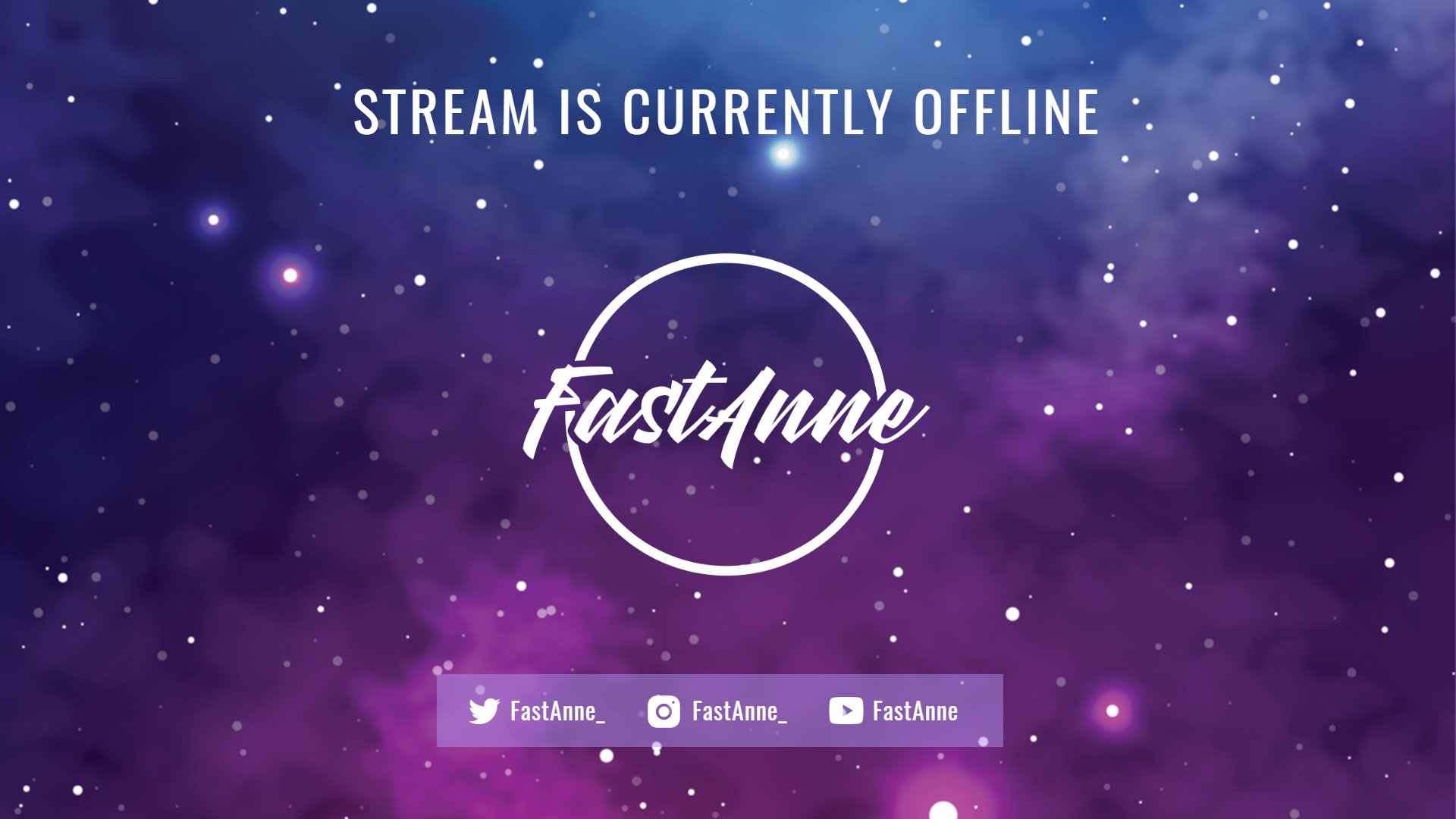 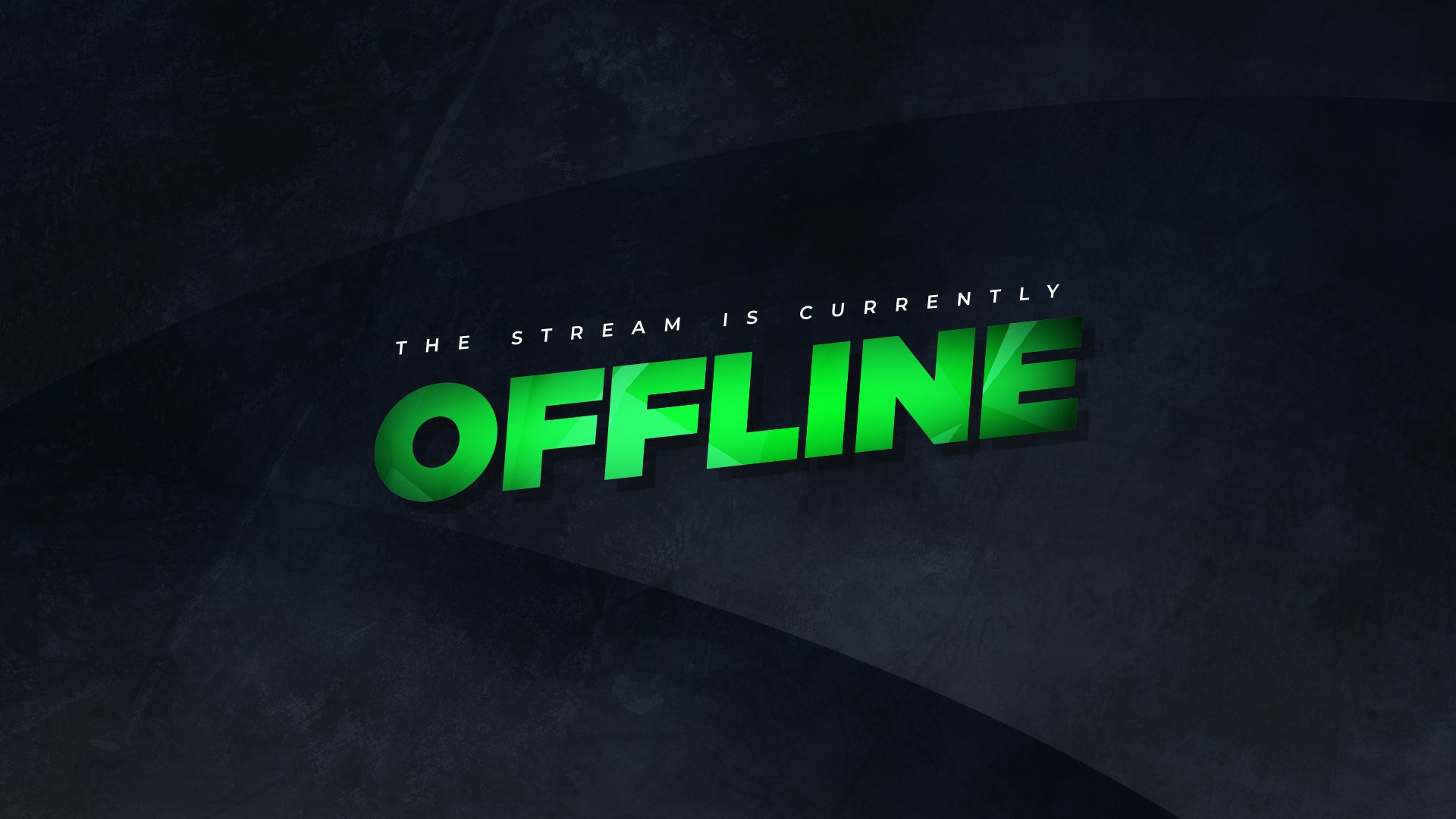 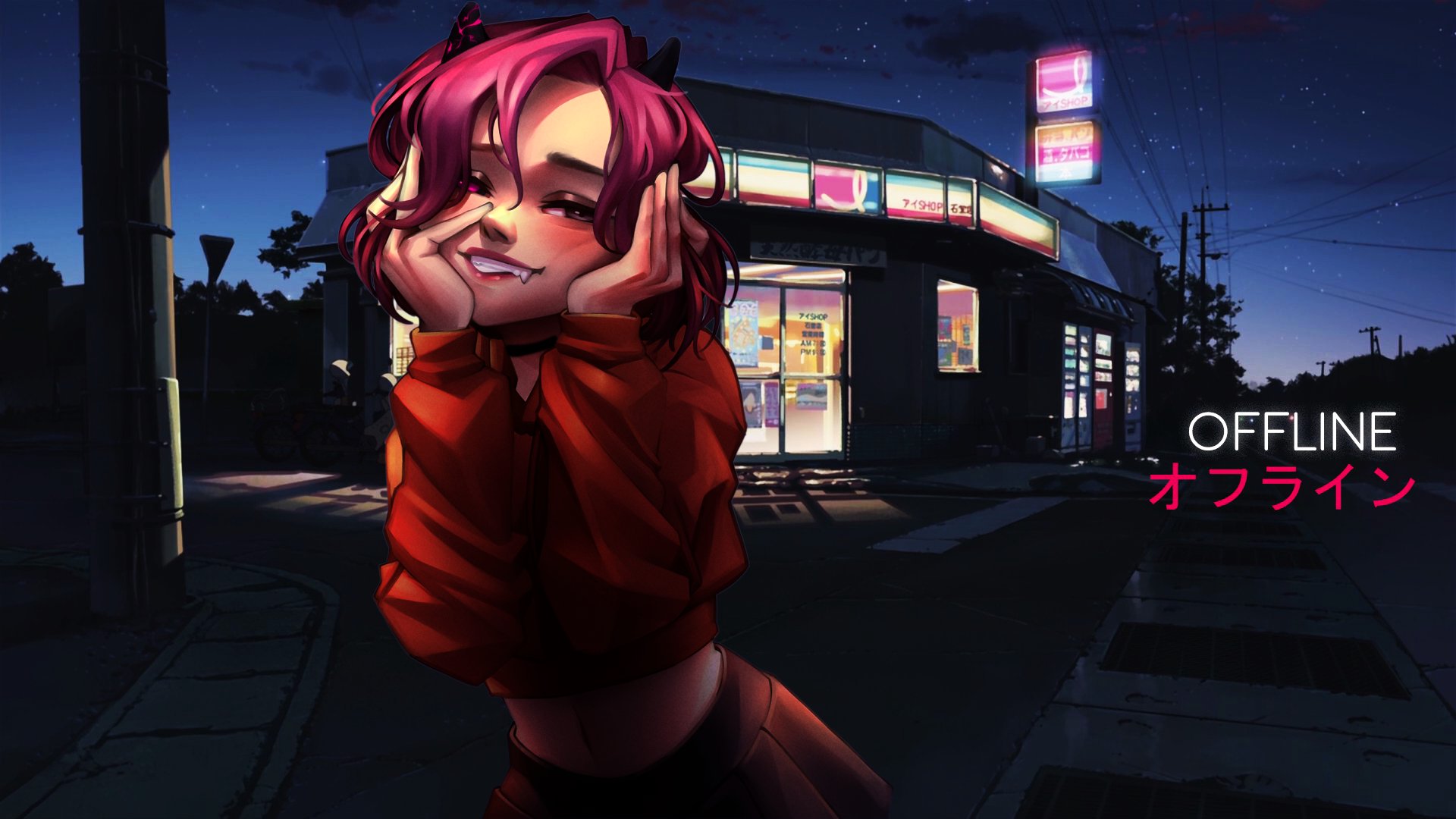 Tom Clancy’s Rainbow Six Siege is a tactical first-person shooter game developed and published by Ubisoft for PC, PlayStation 4, and Xbox One. The game is set in a modern-day environment and follows the story of a fictional counter-terrorist unit called Rainbow, who are tasked with defending against and attacking terrorist threats. The game is played in rounds, and players must use a variety of different weapons and gadgets to complete objectives and defeat the enemy team. The game introduces a number of unique mechanics, including destructible environments and the ability to reinforce walls and floors to create defensive positions. The game was well-received for its intense and strategic gameplay.