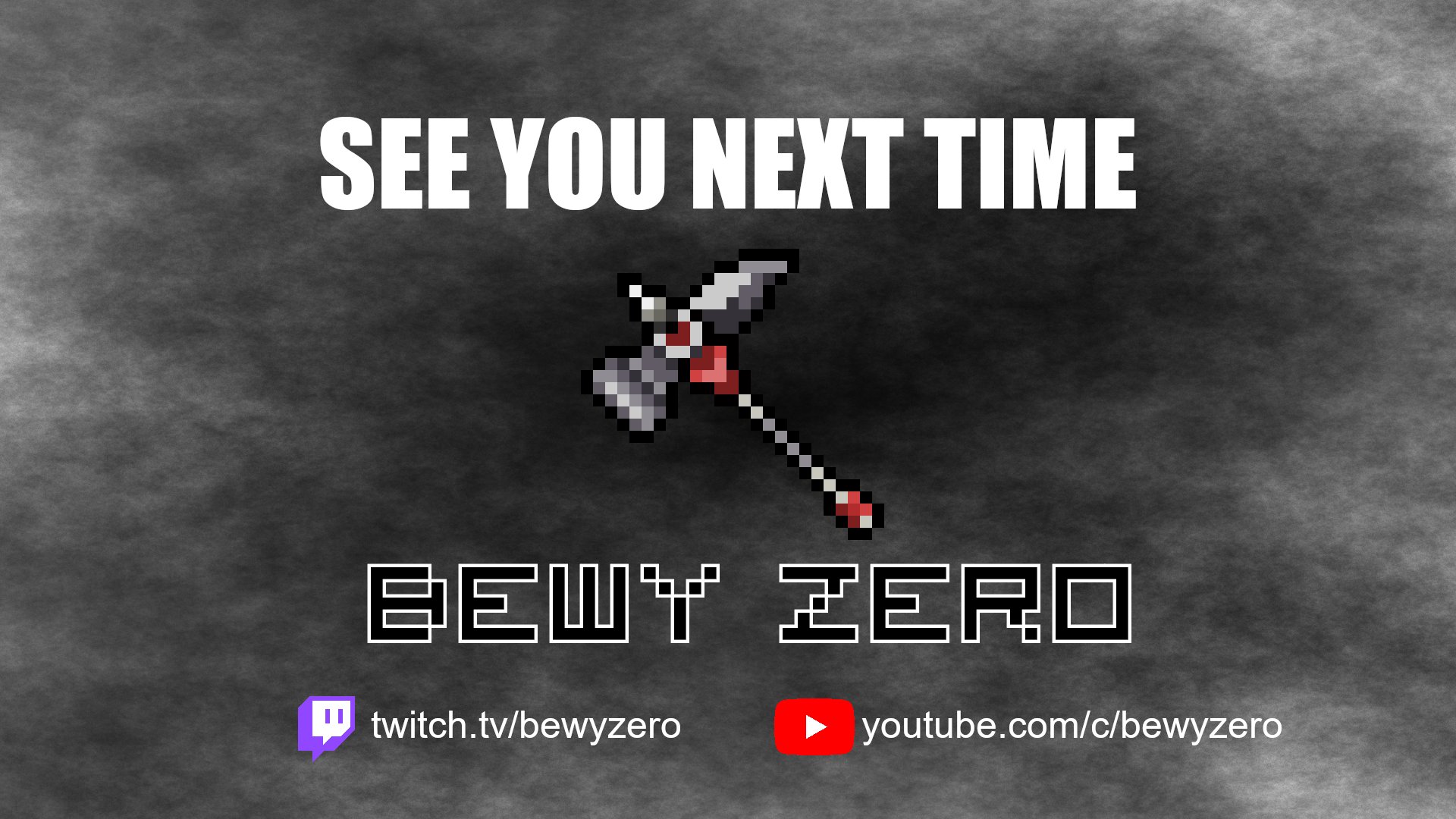 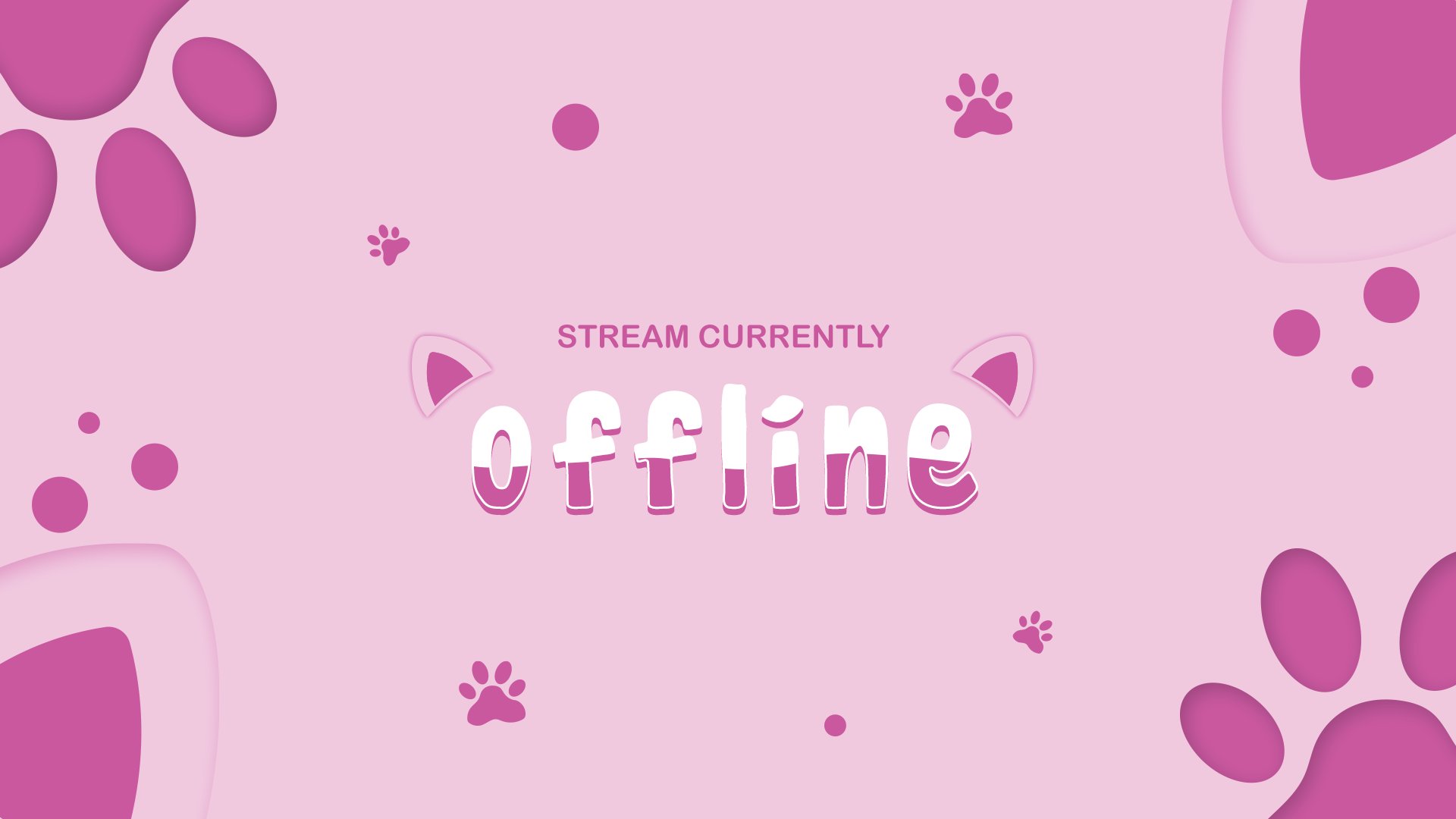 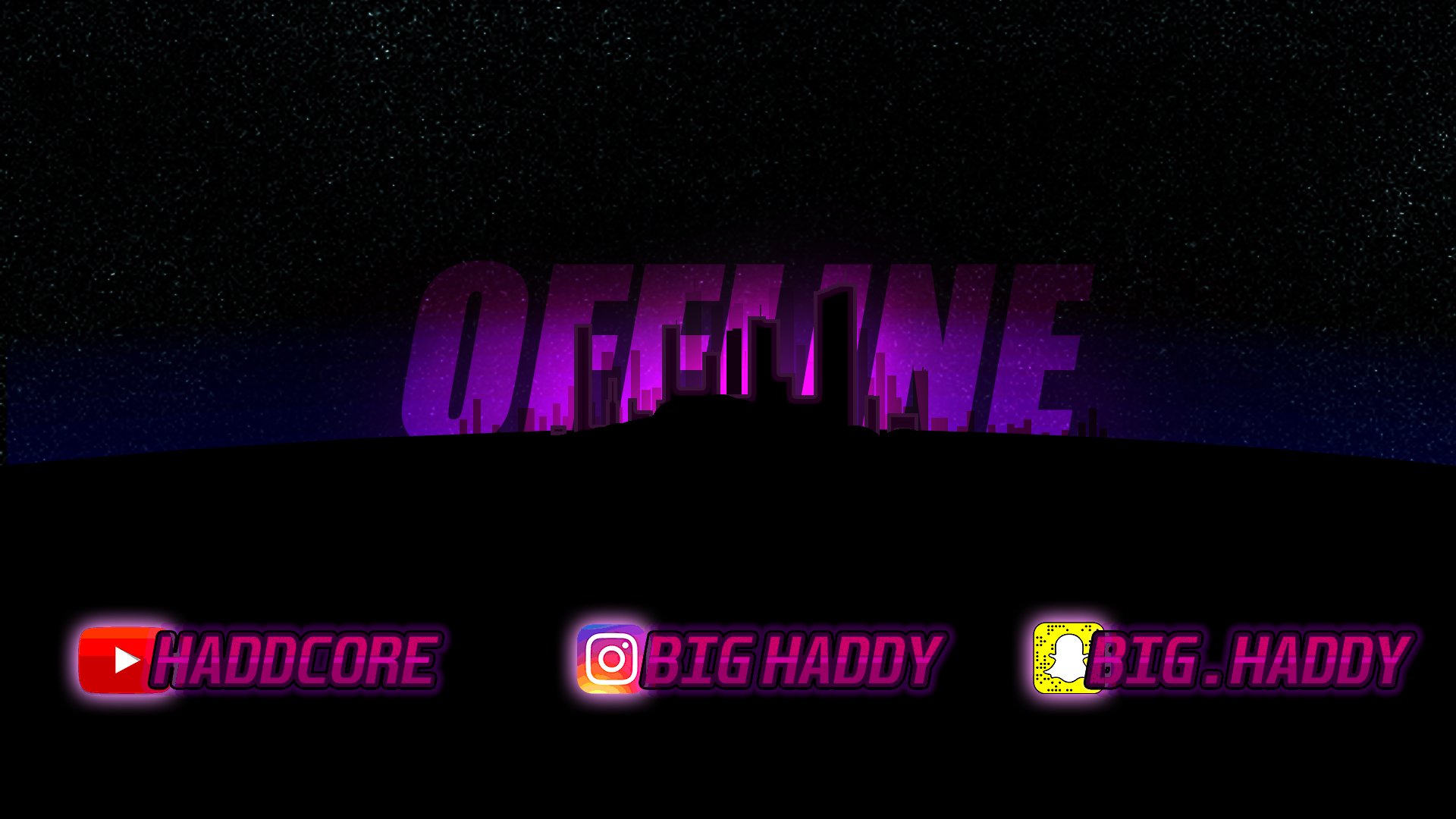 Terraria is a 2D sandbox game developed and published by Re-Logic. The game is set in a randomly generated world made up of different biomes, including forests, deserts, and caves. Players are able to explore this world and gather resources, craft items, and build structures to survive. The game also features a variety of different enemies, including zombies, skeletons, and bosses, which players must fight to progress through the game. The game was well-received for its open-ended gameplay and the vast amount of content it offers.