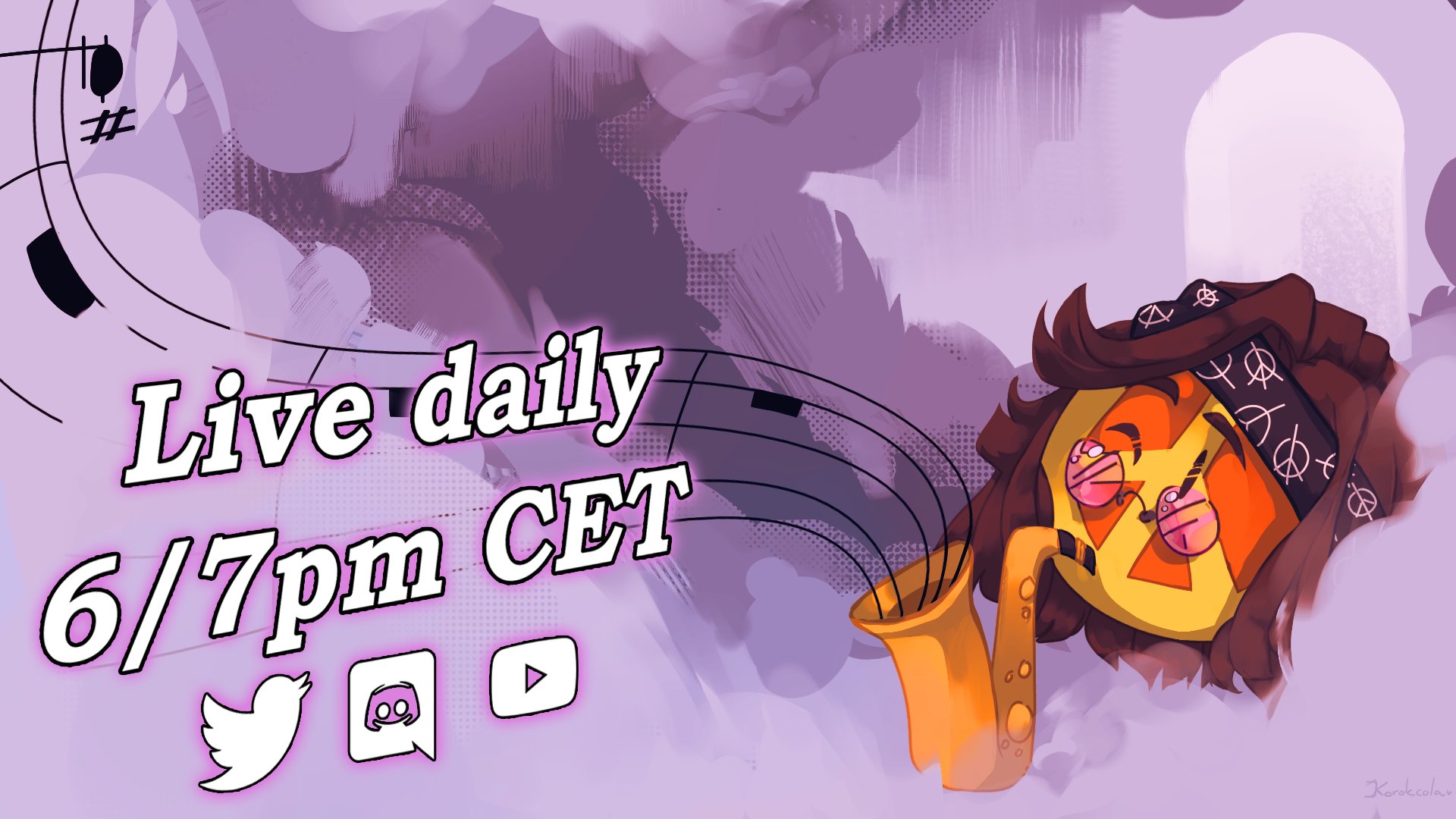 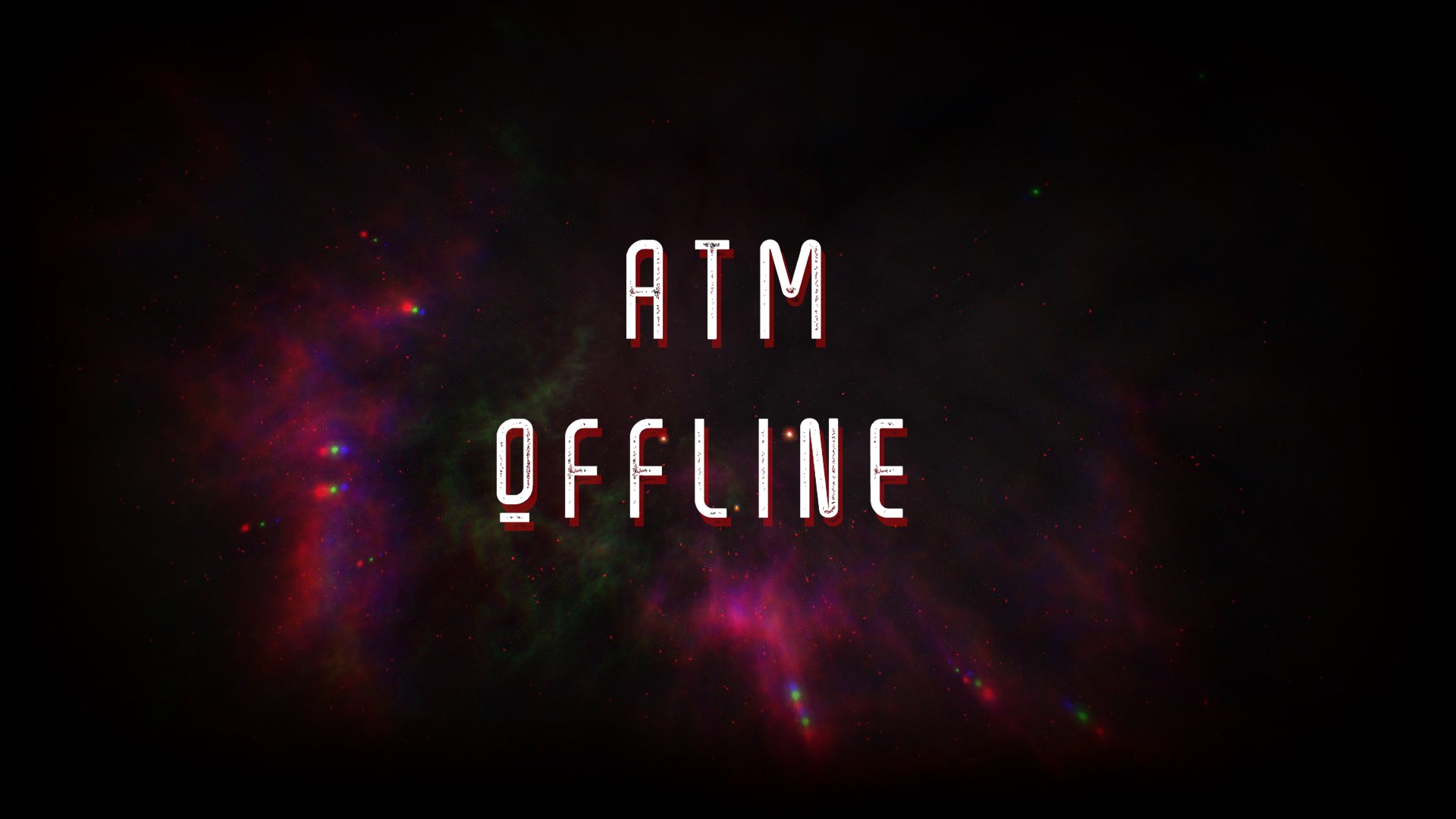 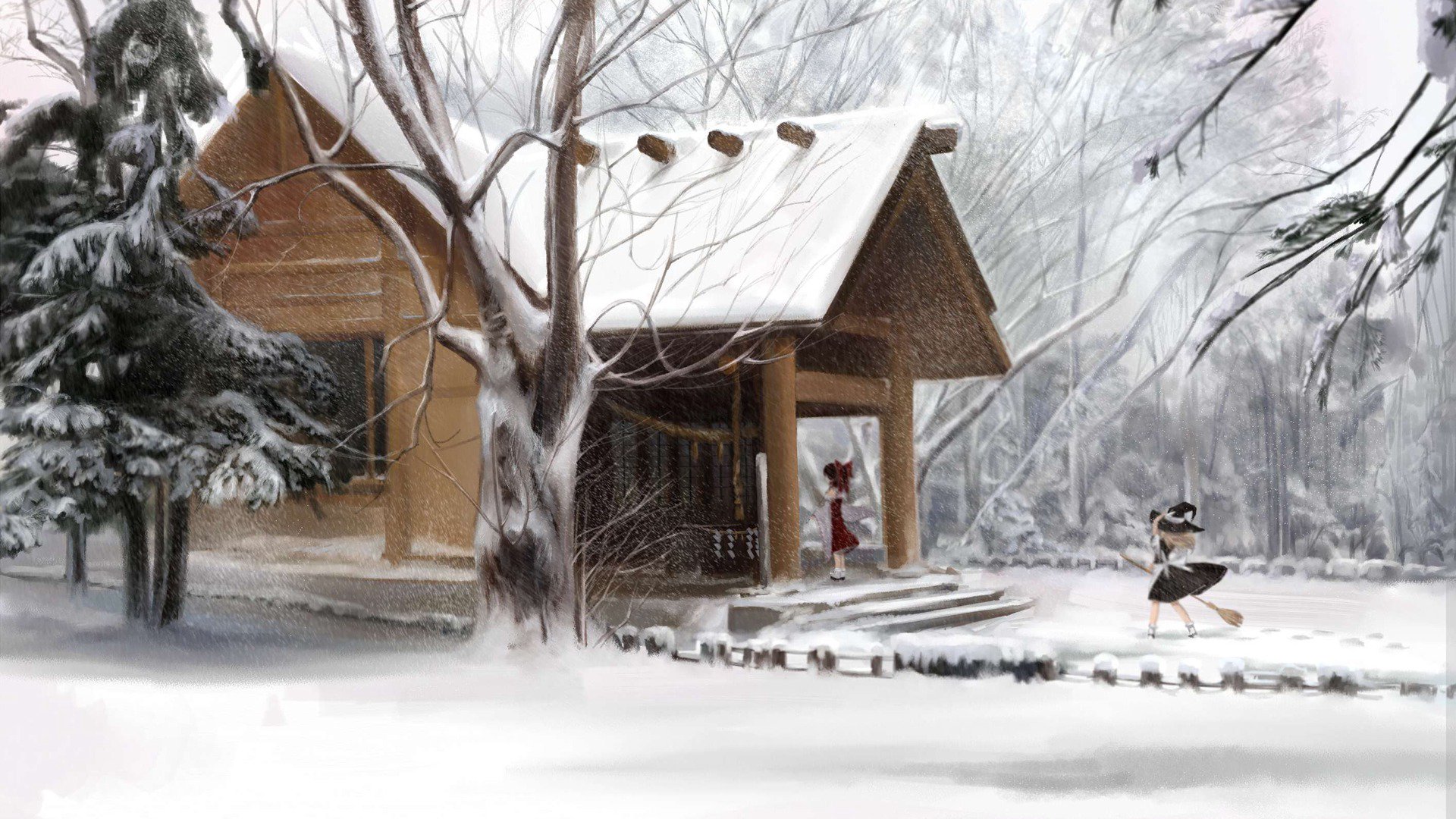 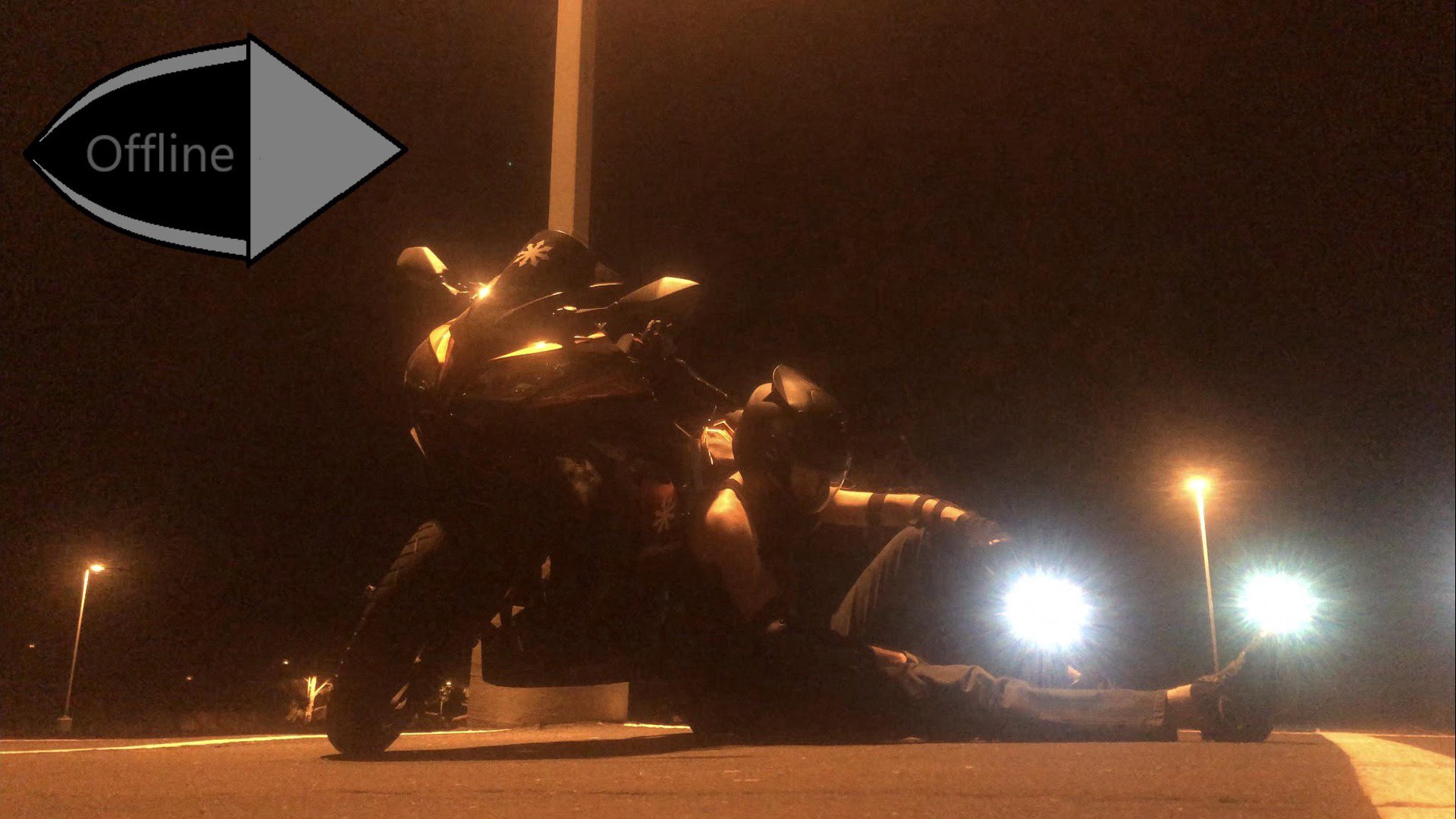 Team Fortress 2 is a first-person shooter game developed and published by Valve Corporation. The game is set in a fictional universe where two teams, the RED team and the BLU team, compete against each other to complete objectives and win matches. The game features a variety of different character classes, each with their own unique abilities and playstyle. Some of the classes include the Heavy, who is a slow but powerful fighter, the Spy, who can disguise himself as the enemy team, and the Medic, who can heal his teammates. The game was well-received for its fun and unique gameplay, as well as its humorous tone.