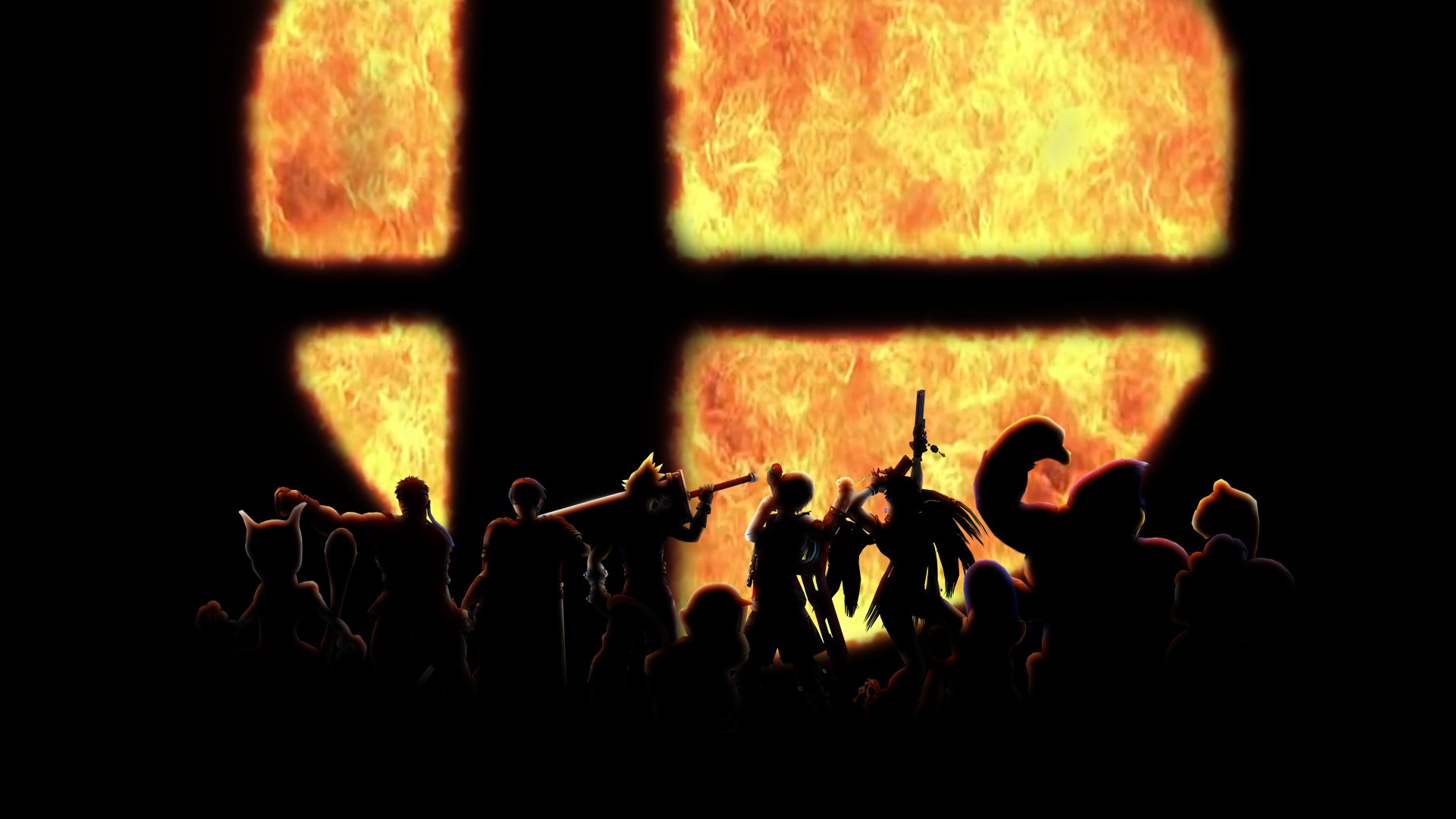 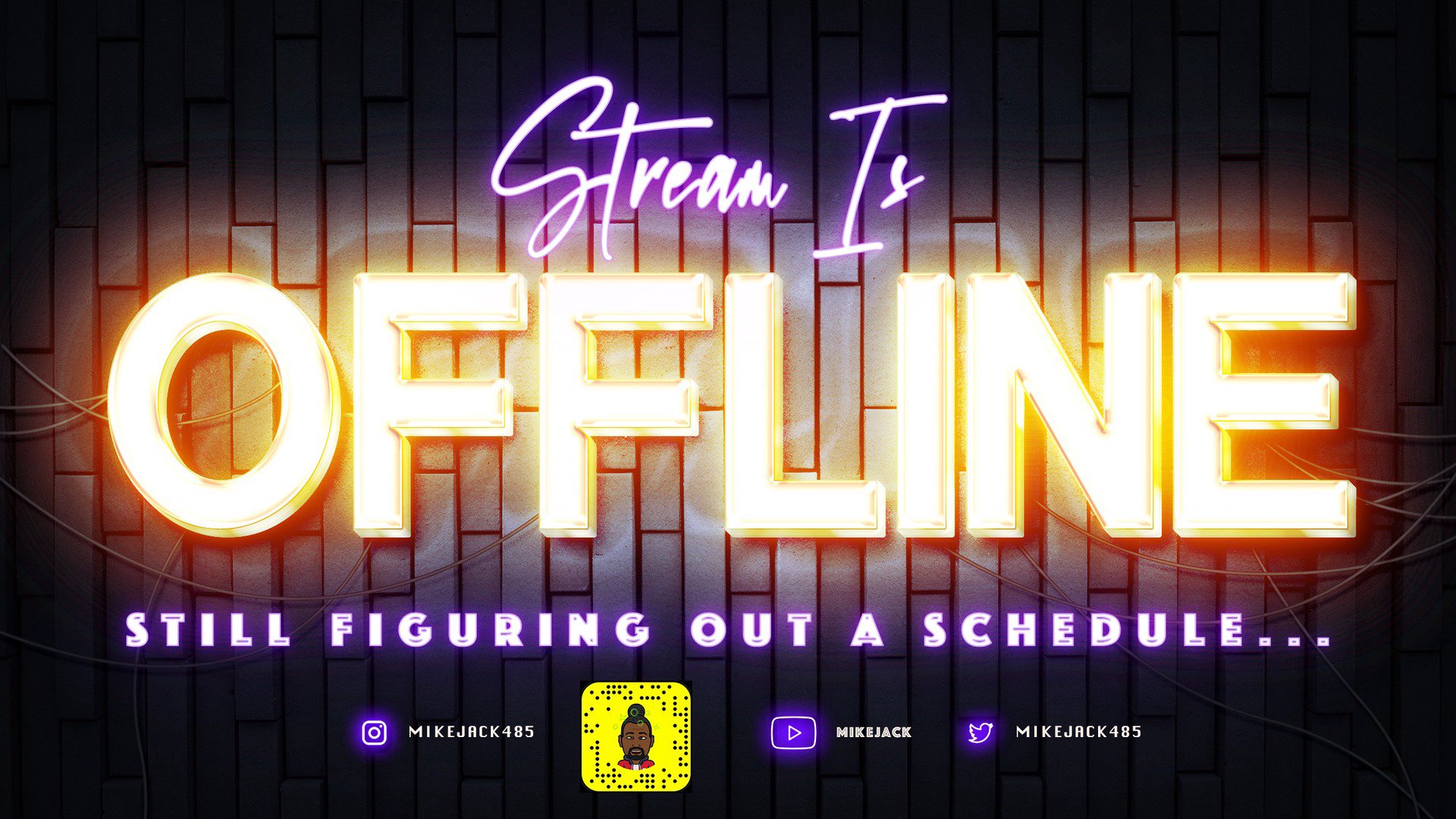 Super Smash Bros. Ultimate is a fighting game developed and published by Nintendo for the Nintendo Switch. The game is the fifth installment in the Super Smash Bros. series and features a variety of characters from different Nintendo franchises, including Mario, Luigi, and Princess Peach from the Super Mario series, Link and Zelda from The Legend of Zelda series, and Pikachu from the Pokémon series. The game allows players to choose their favorite characters and battle against each other in a variety of different game modes, including single-player, multiplayer, and online multiplayer. The game introduces a number of new characters and stages, as well as new mechanics and items that can be used in battle. The game was well-received for its extensive roster and fast-paced gameplay.