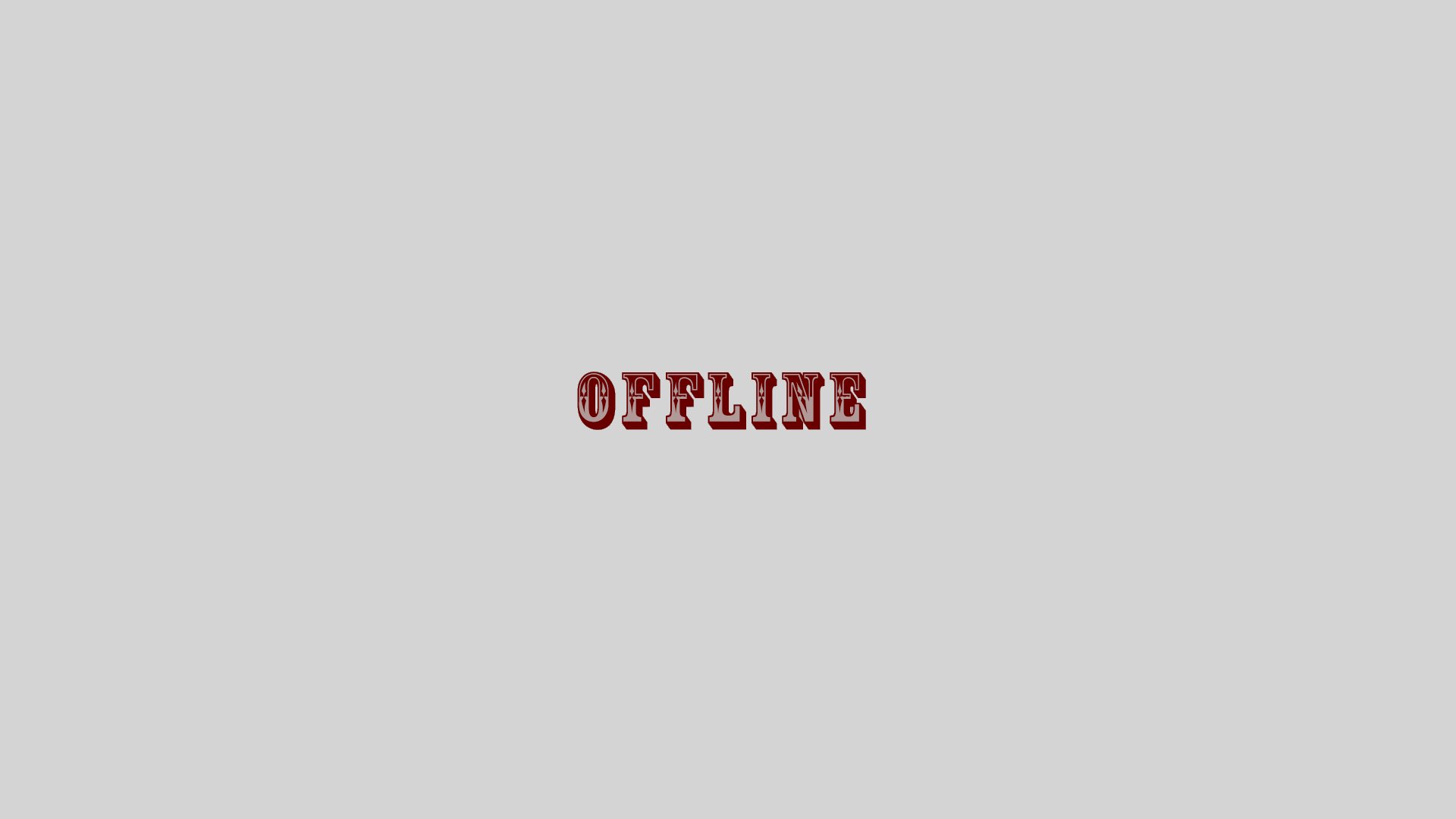 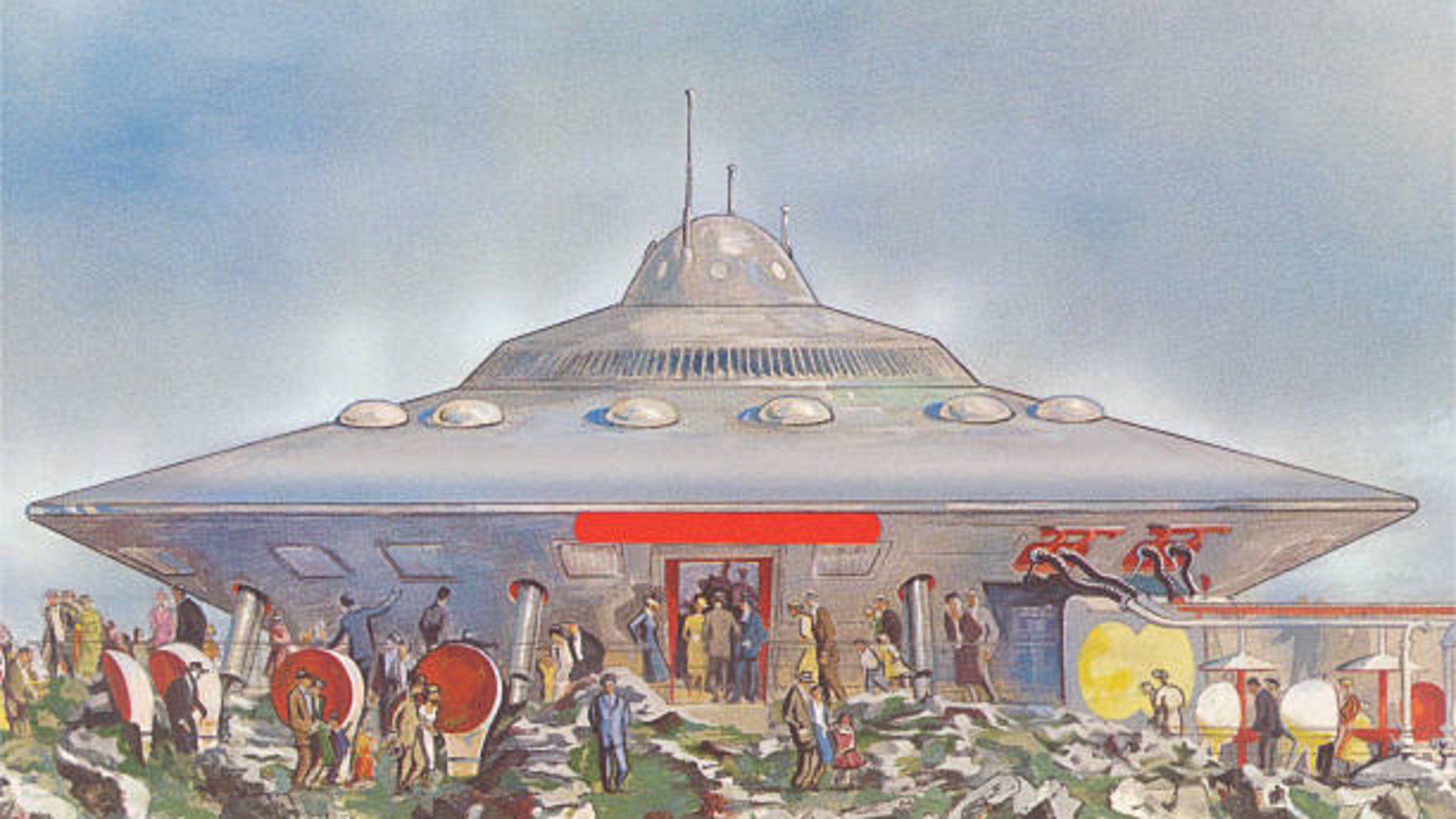 Super Metroid is a 2D action-adventure game developed and published by Nintendo for the Super Nintendo Entertainment System. The game is the third installment in the Metroid series and follows the intergalactic bounty hunter Samus Aran as she explores the planet Zebes to retrieve the stolen Metroid hatchling. The game is set in a large, open-world environment that allows players to explore and find new abilities and power-ups to help them progress through the game. The game introduces new abilities for Samus, including the Morph Ball, which allows her to roll into tight spaces, and the Grappling Beam, which allows her to swing across gaps and climb walls. The game was well-received for its expansive world and challenging gameplay.