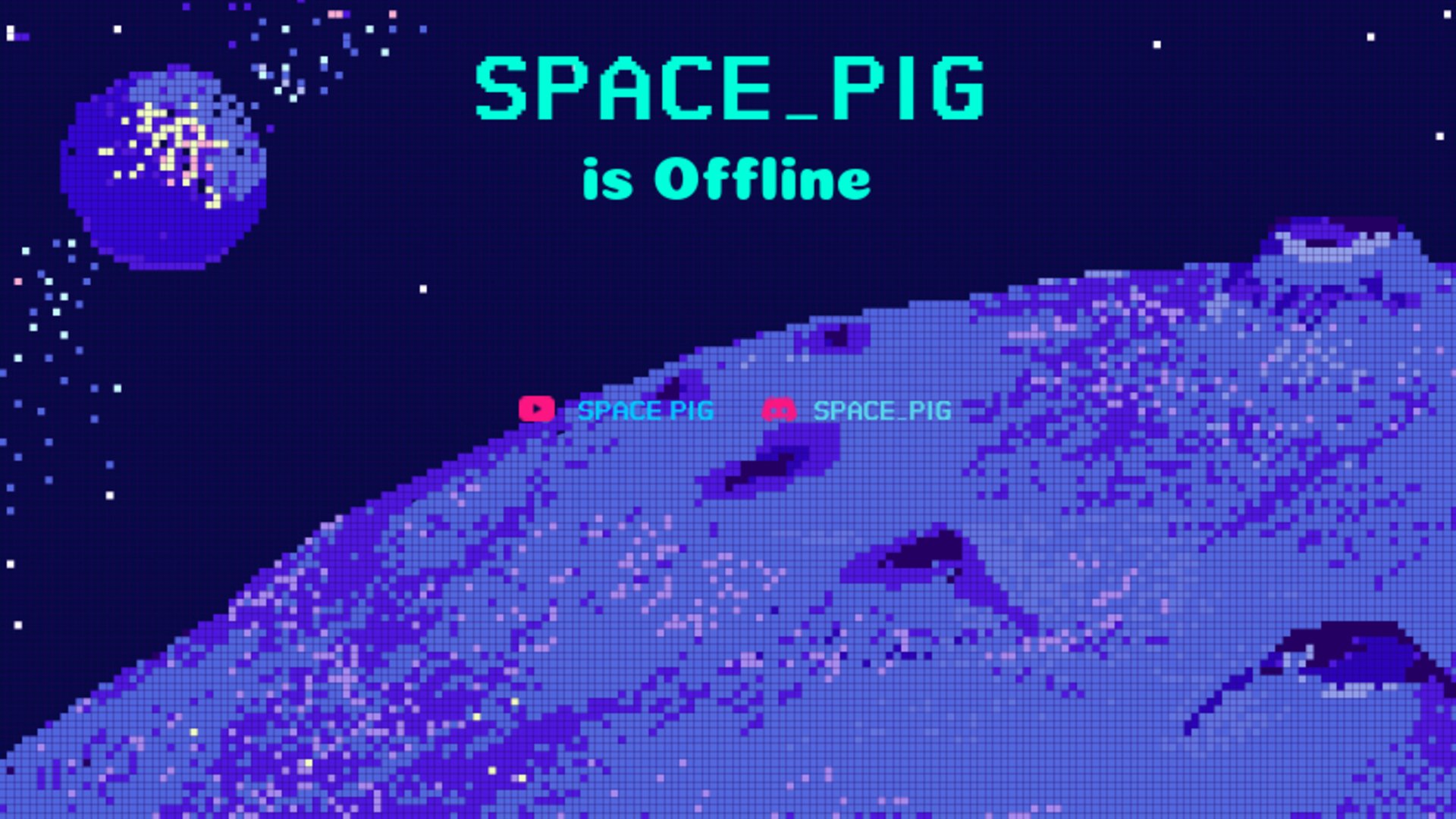 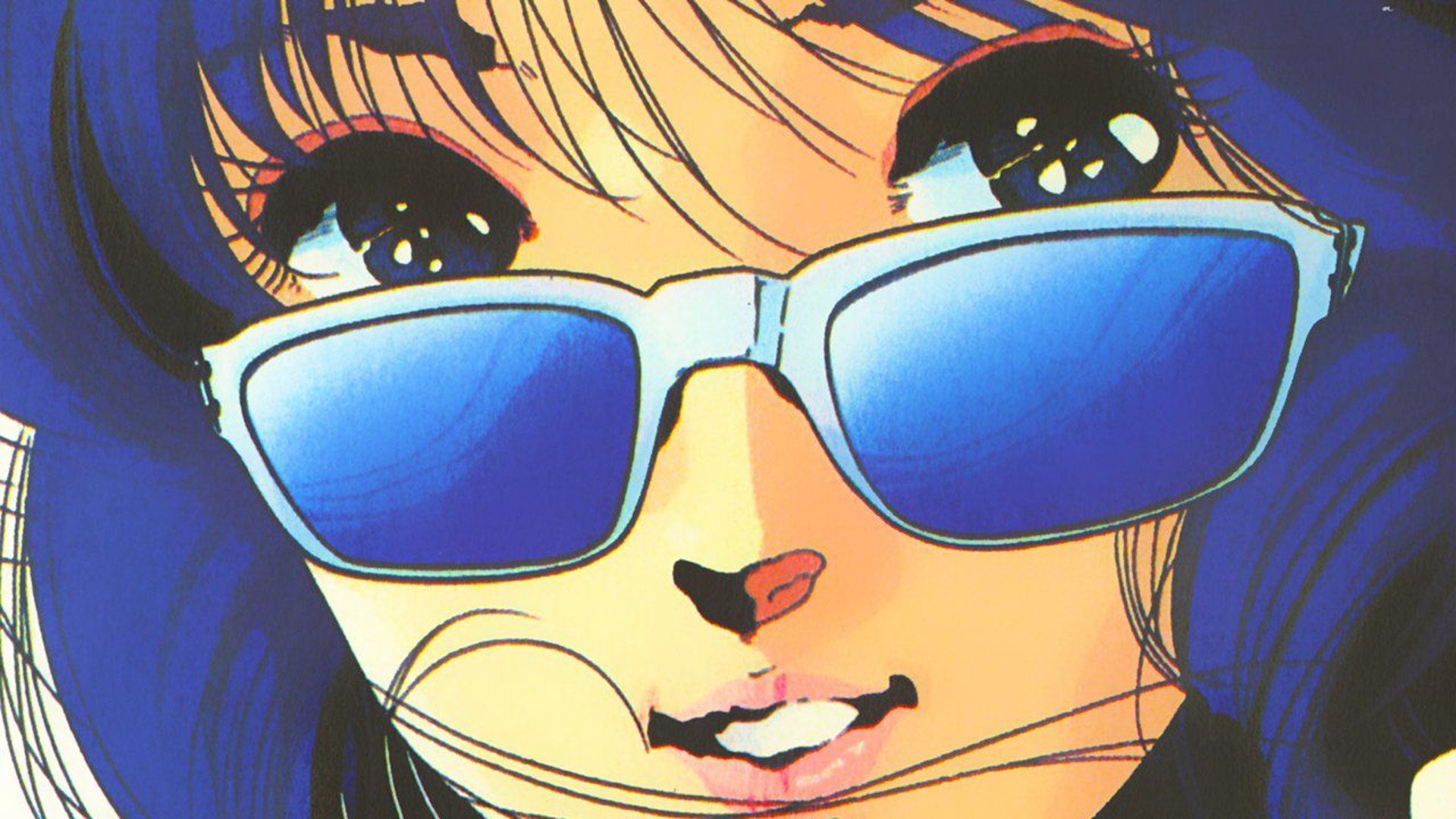 Super Mario World is a 2D platform game developed and published by Nintendo for the Super Nintendo Entertainment System. The game is the fifth main installment in the Super Mario series and follows Mario and Luigi as they attempt to save Dinosaur Land from the evil Bowser and his children, the Koopalings. The game is set in a variety of different environments, including forests, caves, and ghost houses. In each level, Mario and Luigi must navigate through obstacles and defeat enemies to reach the end of the level and collect Power Stars. The game introduces new power-ups and abilities for Mario and Luigi, including the Cape Feather, which allows them to fly, and the Super Mushroom, which makes them grow larger and gain the ability to break through bricks. The game was well-received for its challenging gameplay and colorful graphics.