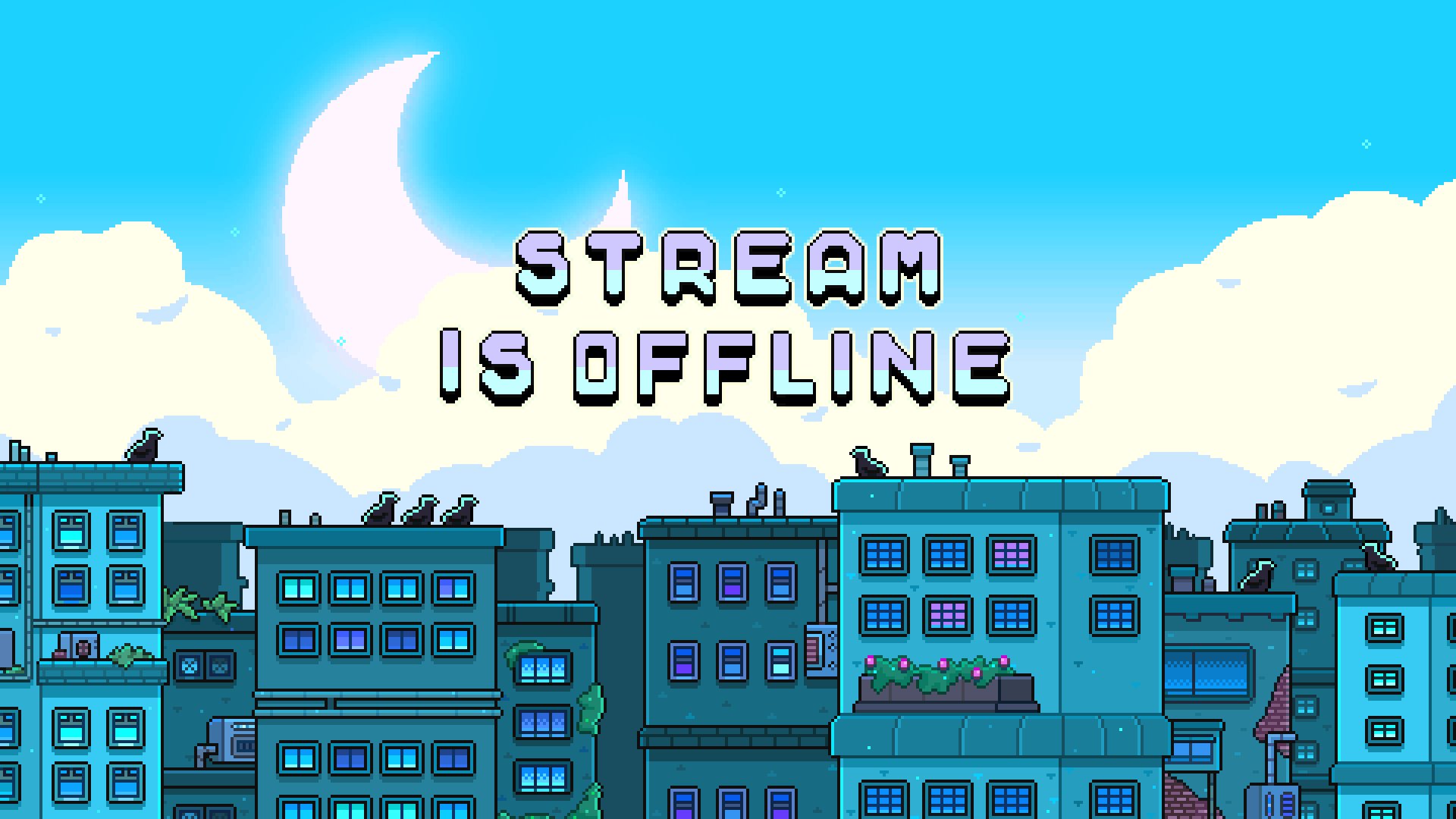 Stardew Valley is a farming simulation game developed and published by ConcernedApe. The game is set in the fictional town of Stardew Valley, where players take on the role of a farmer who inherits their grandfather’s old farm. Stardew Valley is known for its relaxing and immersive gameplay, which allows players to plant and harvest crops, raise animals, and interact with the town’s inhabitants. The game also includes a variety of activities and hobbies, such as fishing, mining, and foraging, and allows players to build relationships with the town’s characters and eventually marry and start a family. Stardew Valley was released in 2016 and has become a popular and successful game, with a dedicated fan base and a thriving community of players. It has since been released on multiple platforms and has received numerous updates and expansions.