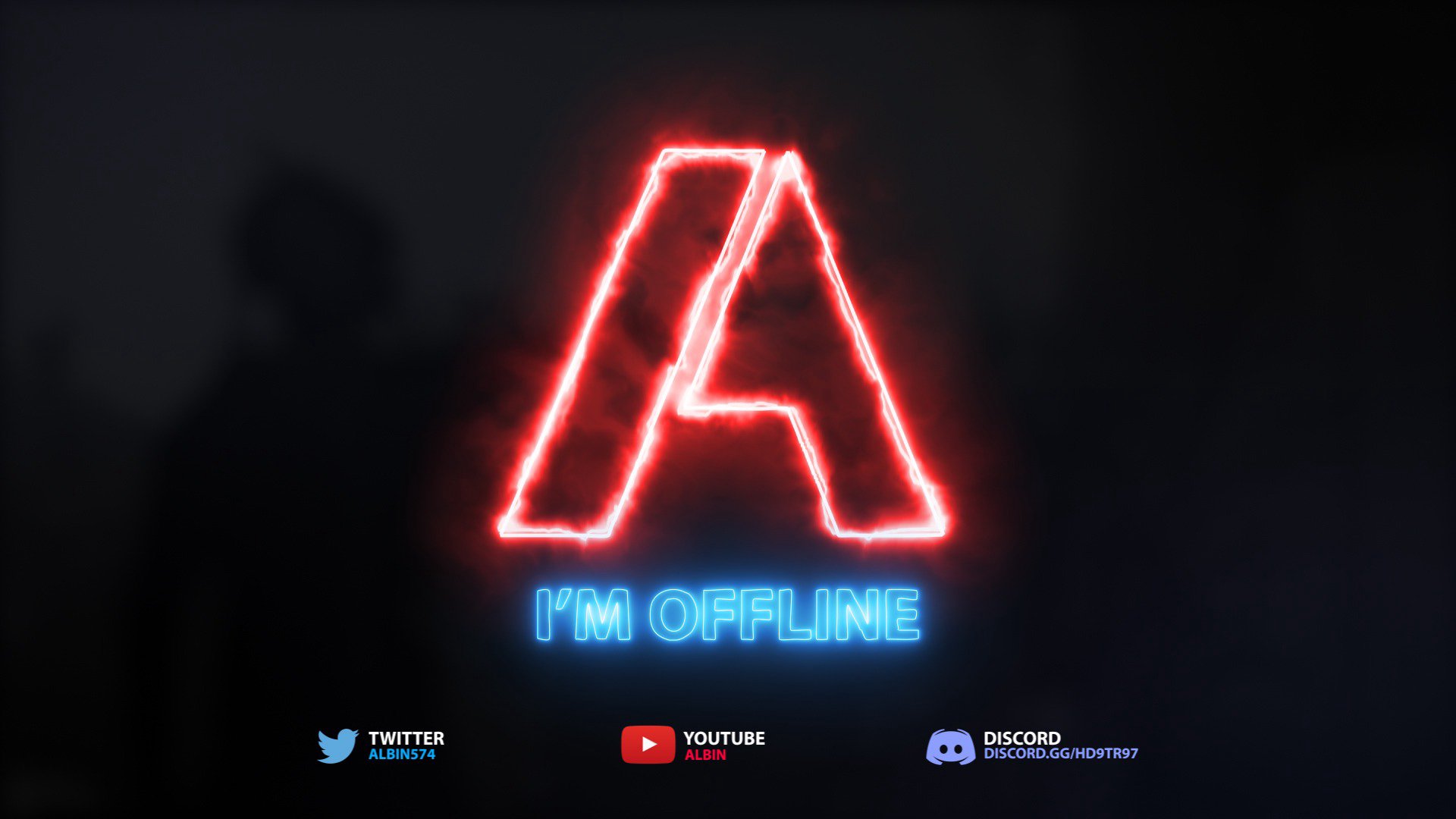 Rust is a survival game developed and published by Facepunch Studios. The game is set on a remote island, where players must scavenge for resources, build shelters, and defend themselves from the island’s hostile inhabitants. Rust is known for its harsh and unforgiving gameplay, which requires players to constantly monitor their health, hunger, and thirst, as well as their surroundings, in order to survive. The game also features a complex crafting and building system, as well as a variety of weapons and tools for players to use. Rust was released in 2013 and has become a popular and successful game, with a dedicated fan base and a thriving community of players. It has since been released on multiple platforms and has received numerous updates and expansions.