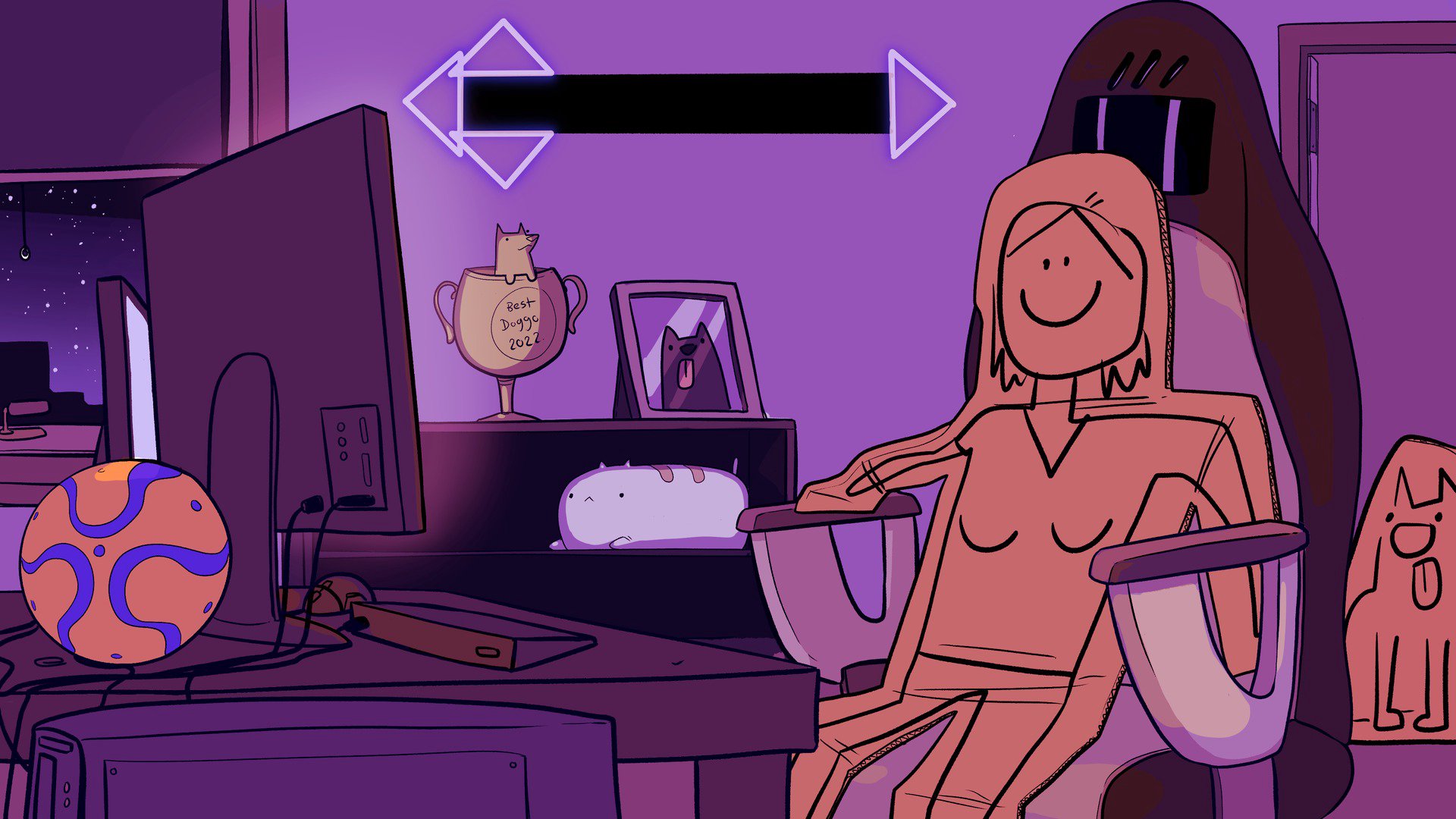 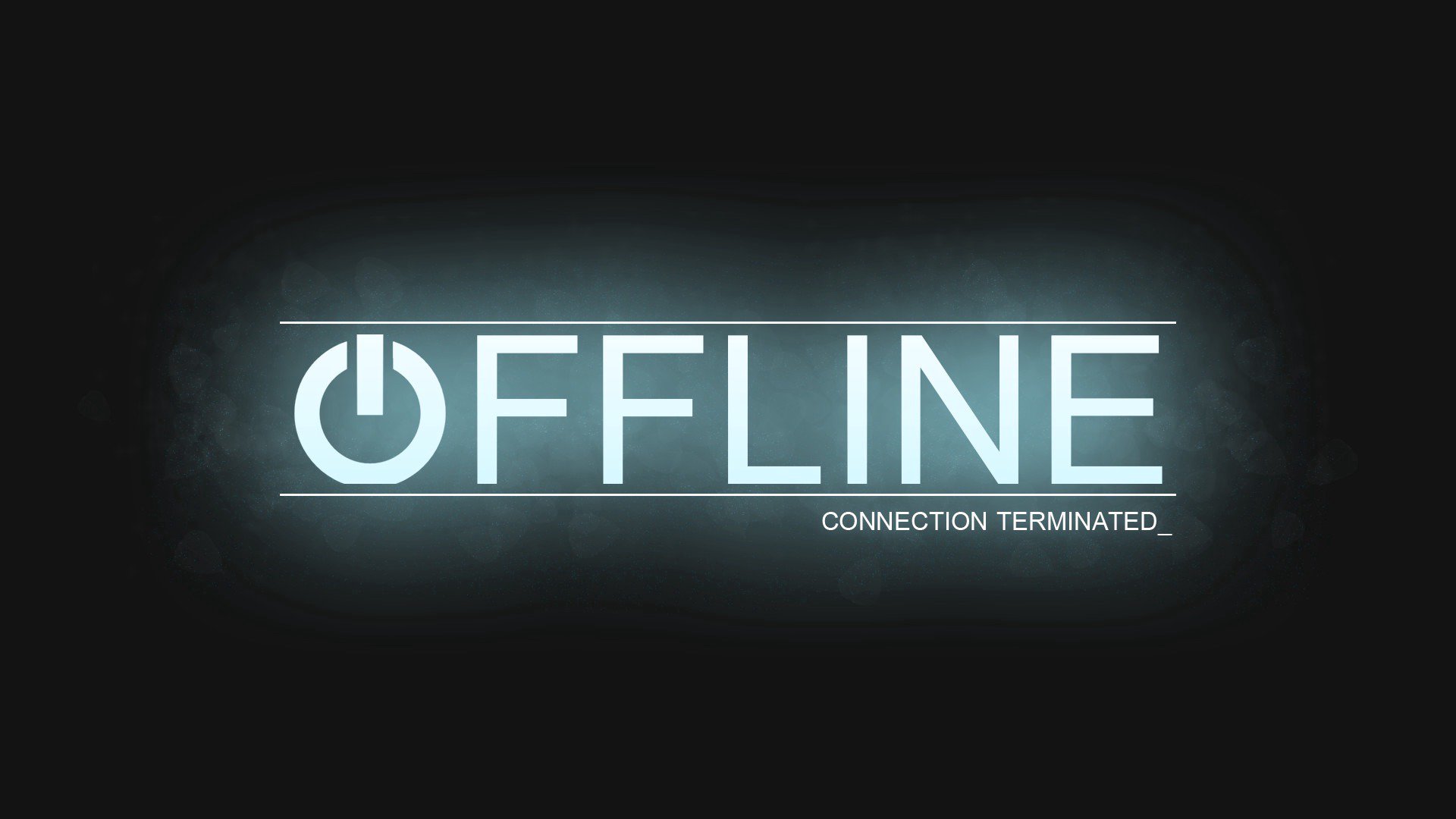 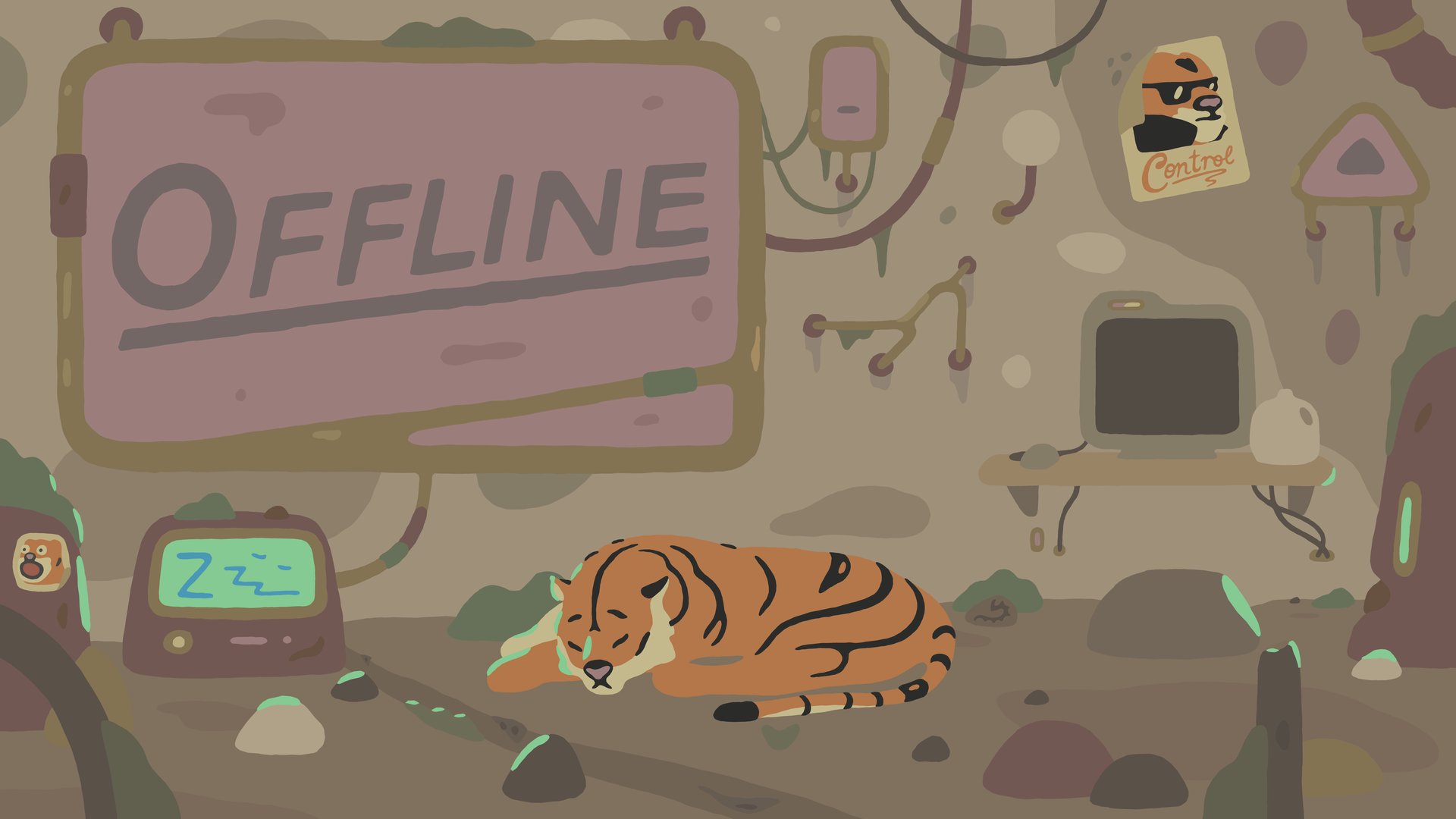 Rocket League is a sports-action game developed and published by Psyonix. The game is a combination of soccer and car racing, and allows players to control rocket-powered cars and use them to hit a ball into the opponent’s goal. Rocket League is known for its fast-paced and intense gameplay, which combines elements of physics and skill, and allows players to perform stunts and tricks to score goals. The game also includes a variety of game modes, such as casual and ranked matches, and allows players to customize their cars with different cosmetics and items. Rocket League was released in 2015 and has become a popular and successful game, with a dedicated fan base and a thriving esports scene. It has since been released on multiple platforms and has received numerous updates and expansions.