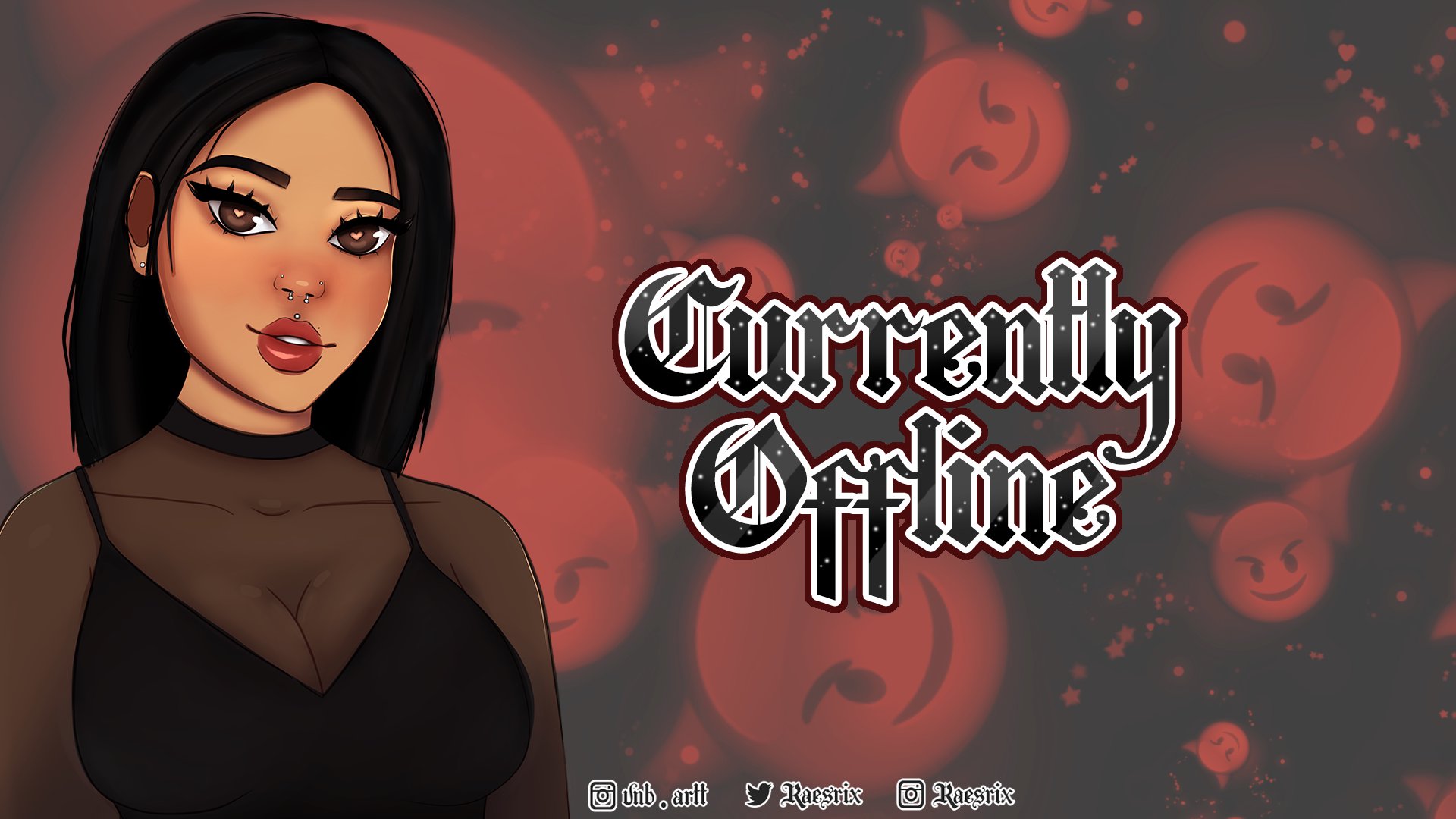 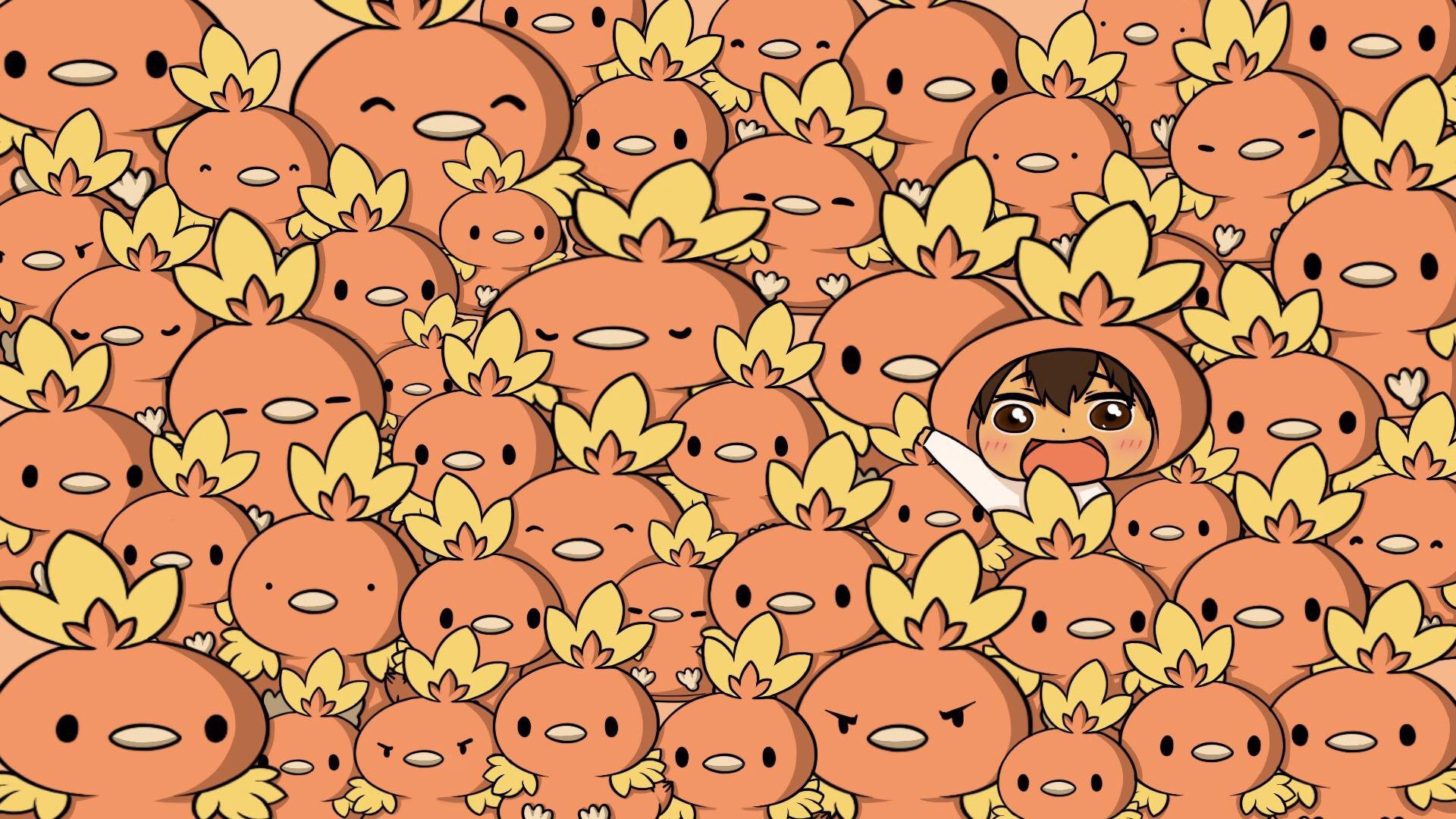 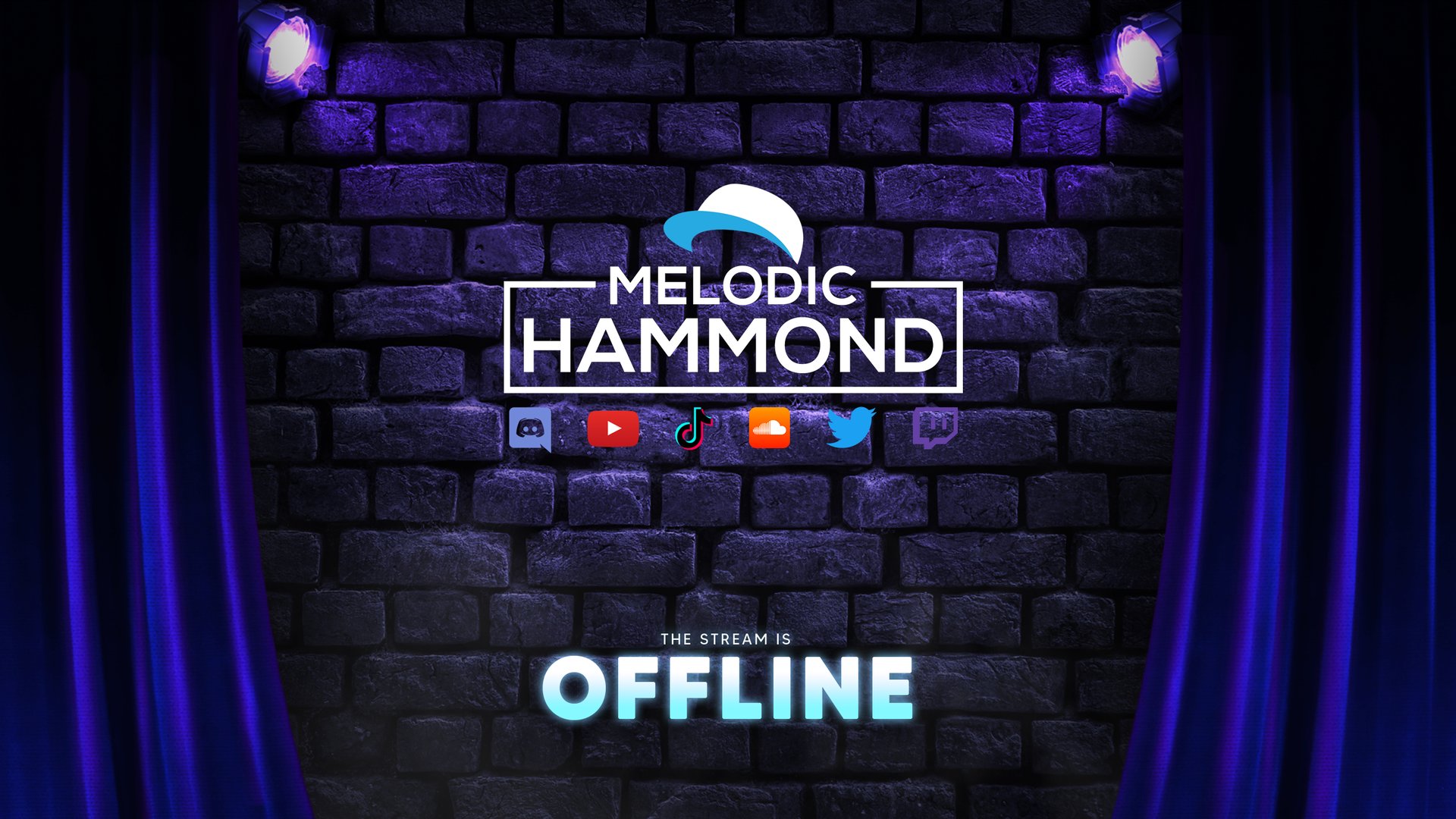 Resident Evil 2 is a survival horror game developed and published by Capcom. It is the second game in the Resident Evil series, and follows the story of two protagonists, Leon S. Kennedy and Claire Redfield, who must survive a zombie outbreak in the fictional city of Raccoon City. Resident Evil 2 is known for its creepy and atmospheric environments, as well as its tense and challenging gameplay, which requires players to carefully manage their resources and solve puzzles in order to survive. The game also introduces new enemies, weapons, and story elements, and allows players to play through the story from the perspectives of both Leon and Claire. Resident Evil 2 was released in 1998 and was well-received by critics and players, who praised its horror and atmosphere. It has since been re-released on multiple platforms and has spawned numerous sequels and spin-offs.