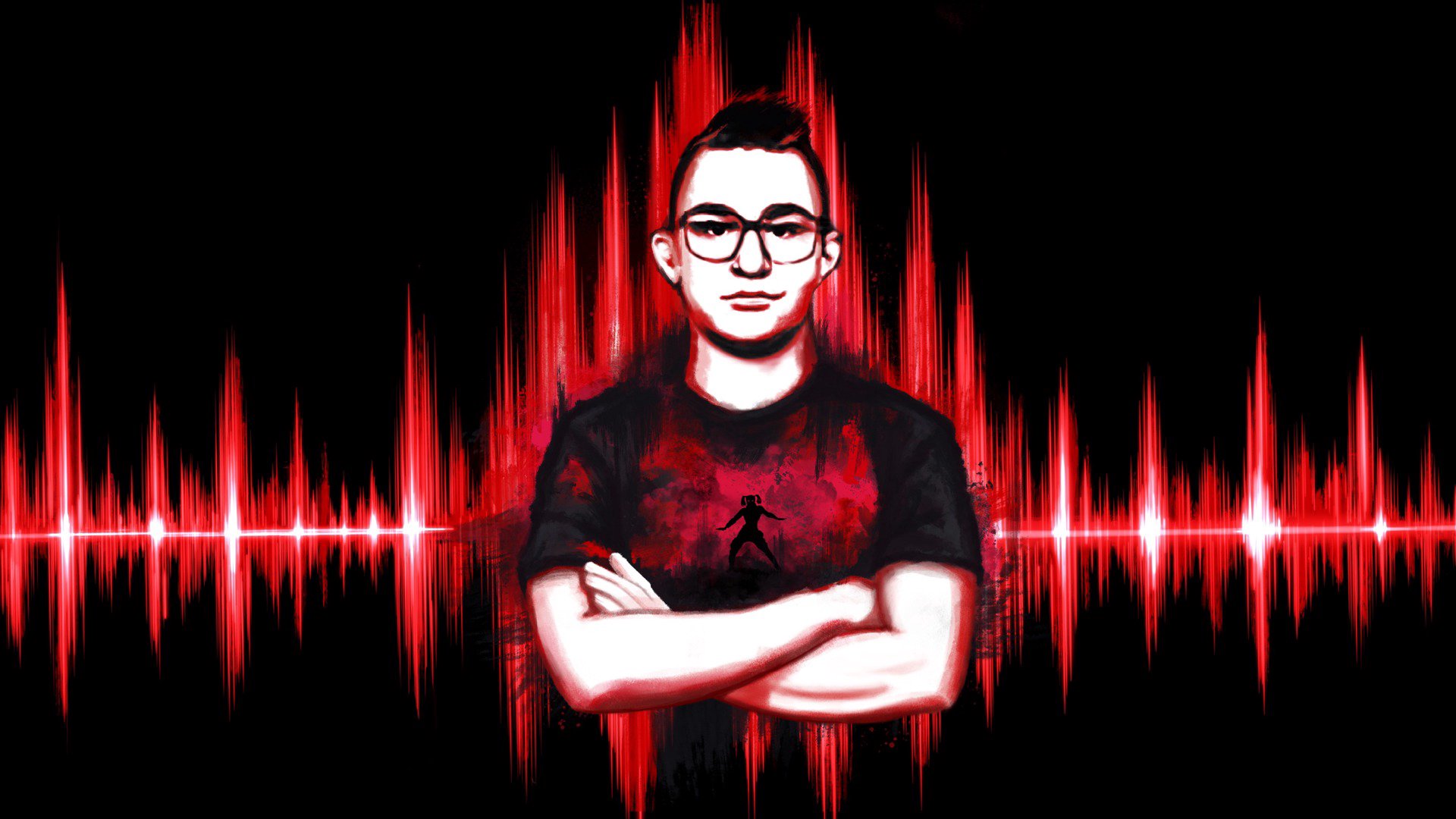 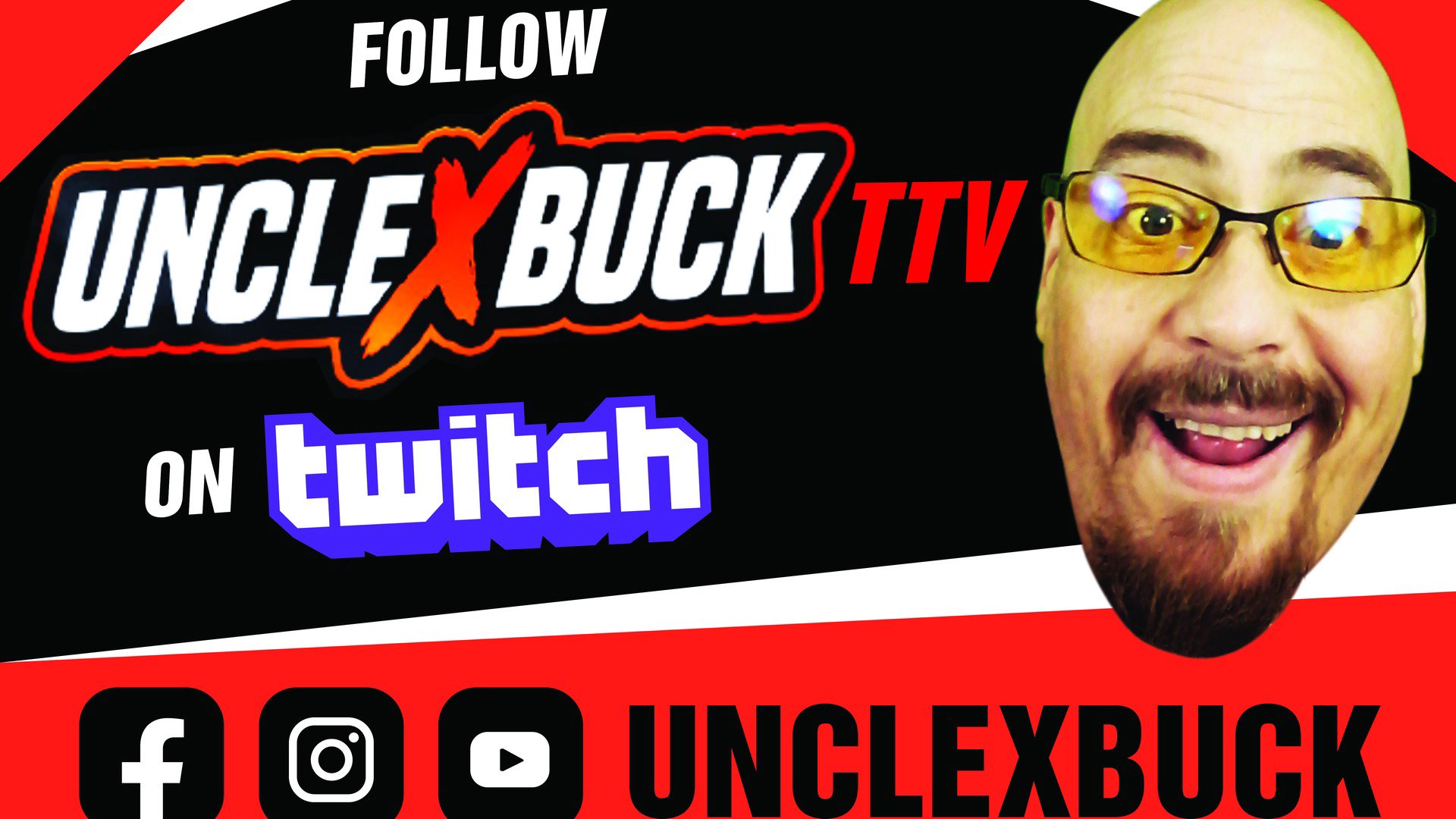 PlayerUnknown’s Battlegrounds (PUBG) is a battle royale game developed and published by PUBG Corporation. The game is set on an abandoned island, and players must scavenge for weapons and equipment and fight to be the last person or team standing. PUBG is known for its fast-paced and intense gameplay, which combines elements of survival, exploration, and combat. The game also includes a variety of weapons and vehicles for players to use, and allows players to form teams and compete against each other in ranked or casual matches. PUBG was released in 2017 and quickly became one of the most popular and influential games in the world, with millions of players across all platforms. It has since been released on multiple platforms and has spawned numerous sequels and spin-offs.