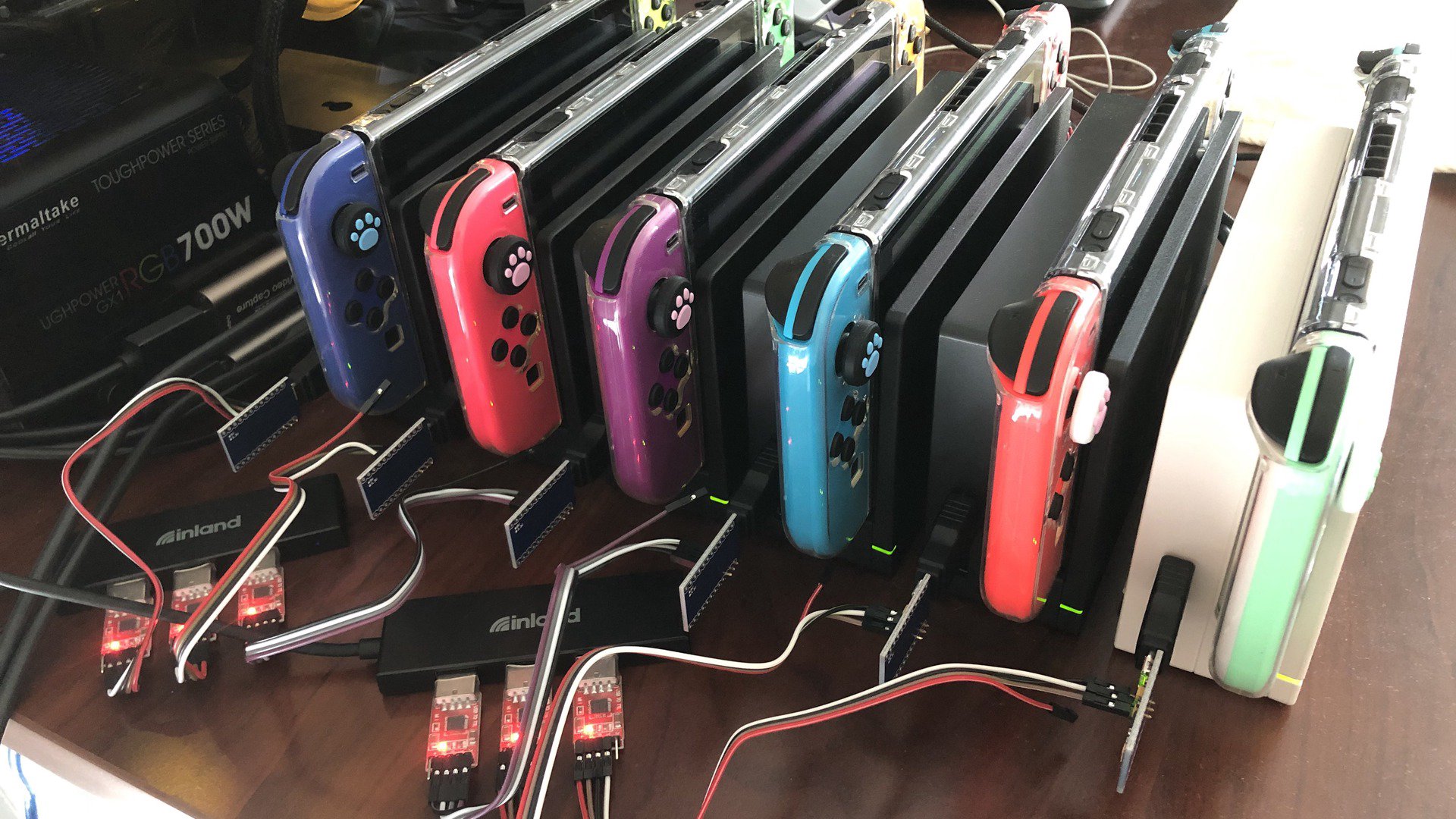 Pokémon Sword and Pokémon Shield are role-playing games developed by Game Freak and published by The Pokémon Company. They are the eighth generation of Pokémon games, and follow the story of a young trainer who sets out on a journey to become the greatest Pokémon trainer in the world. The games are set in the Galar region, a new location based on the United Kingdom, and feature a variety of new Pokémon to discover and capture. Pokémon Sword and Pokémon Shield introduce new gameplay mechanics, such as Dynamaxing and Gigantamaxing, which allow players to temporarily transform their Pokémon into larger and more powerful forms. The games were released in 2019 for the Nintendo Switch and were well-received by critics and players.