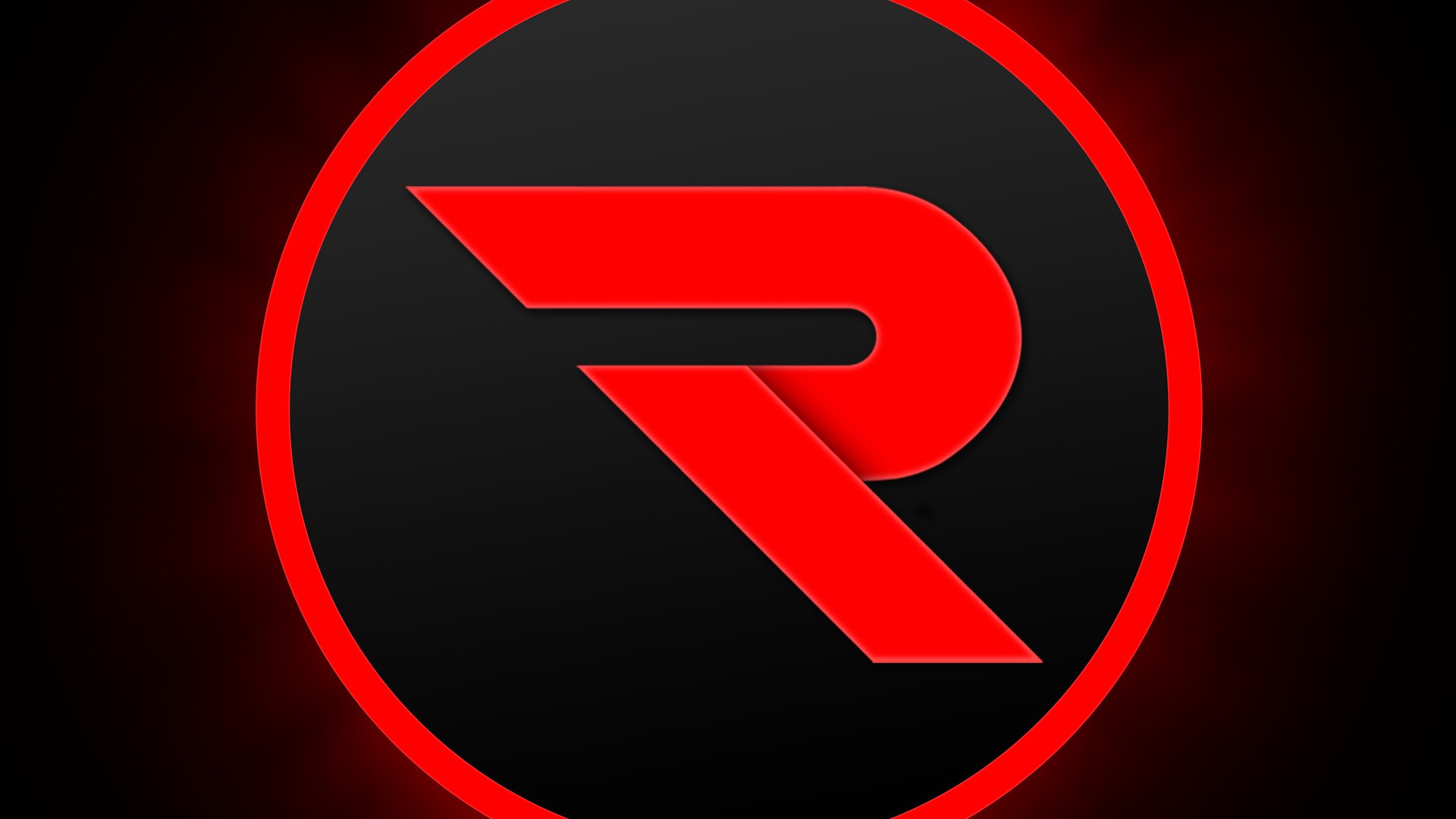 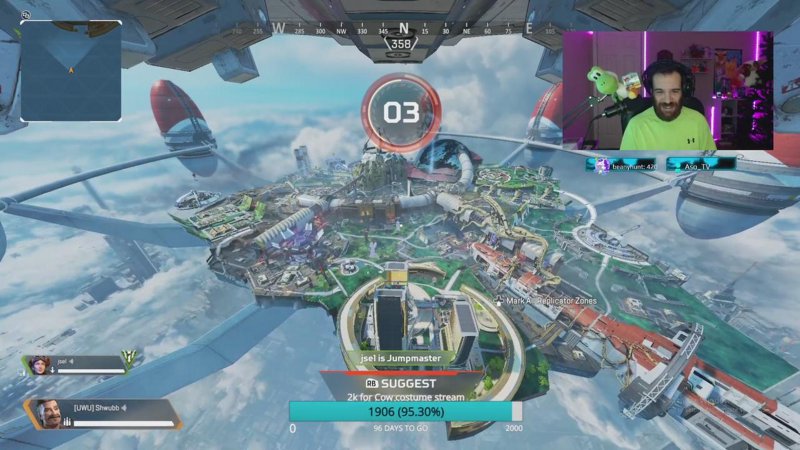 Pokémon GO is a free-to-play augmented reality game developed by Niantic and published by The Pokémon Company. The game is based on the Pokémon franchise, and allows players to capture, battle, and train virtual Pokémon creatures that appear in the real world through the use of their smartphone’s GPS and camera. Pokémon GO uses a mapping system that generates Pokémon for players to catch based on their location, and also includes various features and challenges, such as gyms and raids, that allow players to compete against each other. The game was released in 2016 and quickly became a cultural phenomenon, with millions of players worldwide. It has since been updated with new features and content, and remains a popular game among players of all ages.