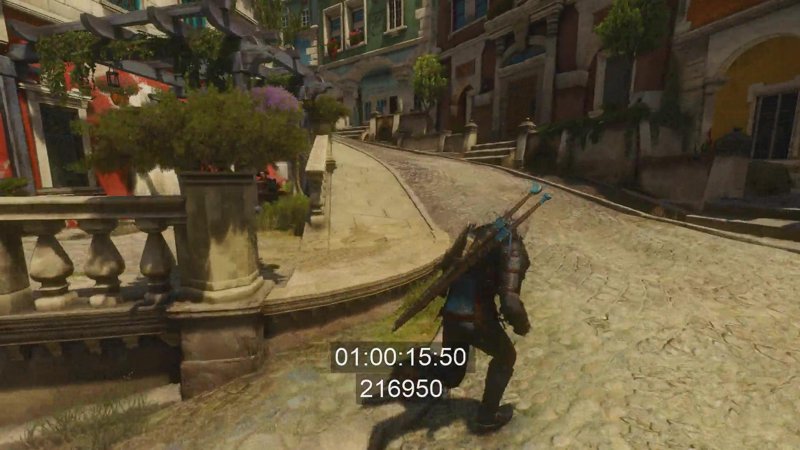 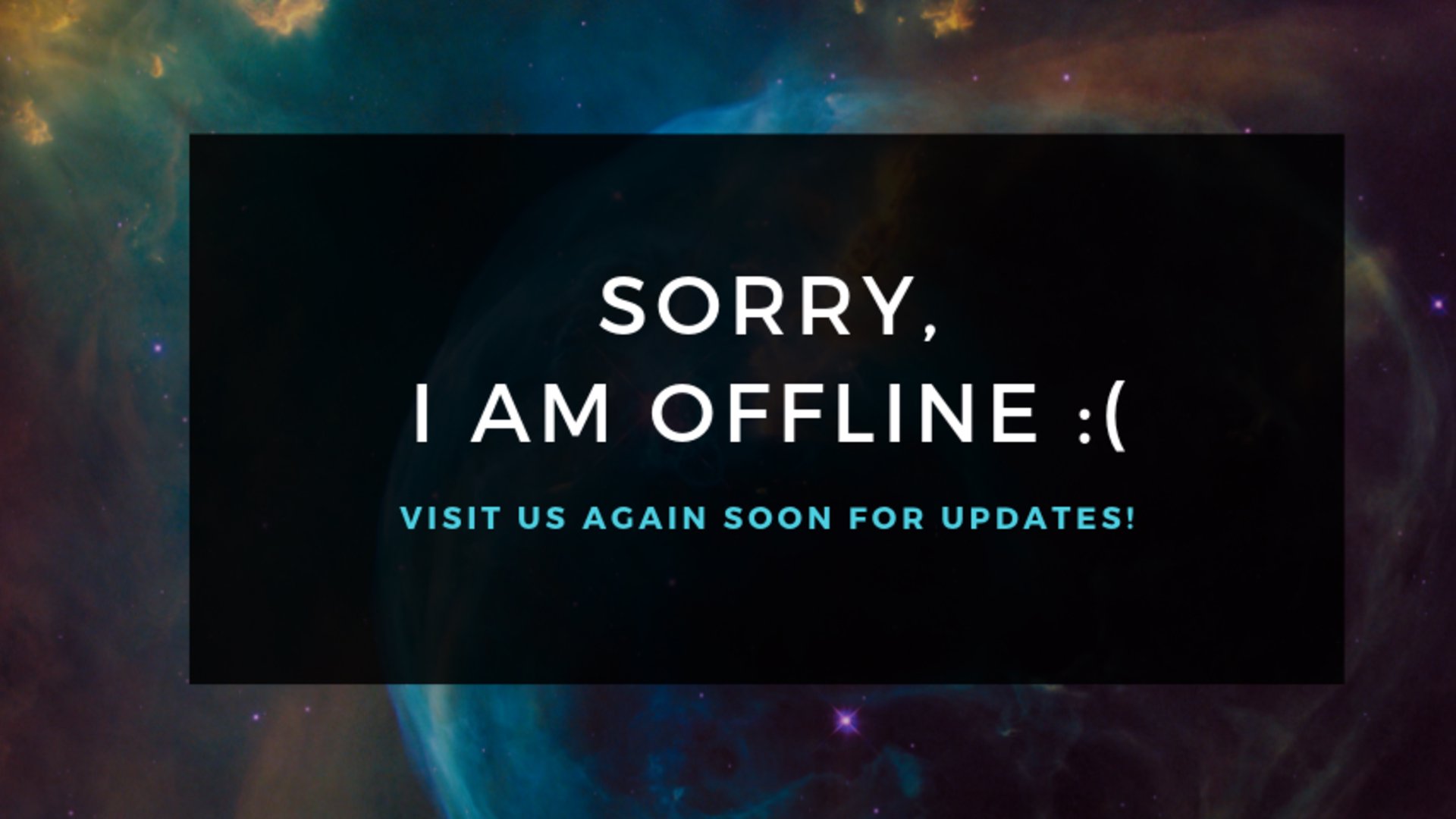 Overwatch is a team-based first-person shooter game developed and published by Blizzard Entertainment. The game is set in a future where humanity is threatened by hostile robots and other threats, and follows the story of a diverse and international group of heroes who must work together to save the world. Overwatch features a variety of characters, each with their own unique abilities and playstyles, and allows players to engage in fast-paced combat in a variety of different game modes. The game also includes a variety of maps and environments, and allows players to form teams and compete against each other in ranked or casual matches. Overwatch was released in 2016 and has become a popular and successful game, with a dedicated fan base and a thriving esports scene.