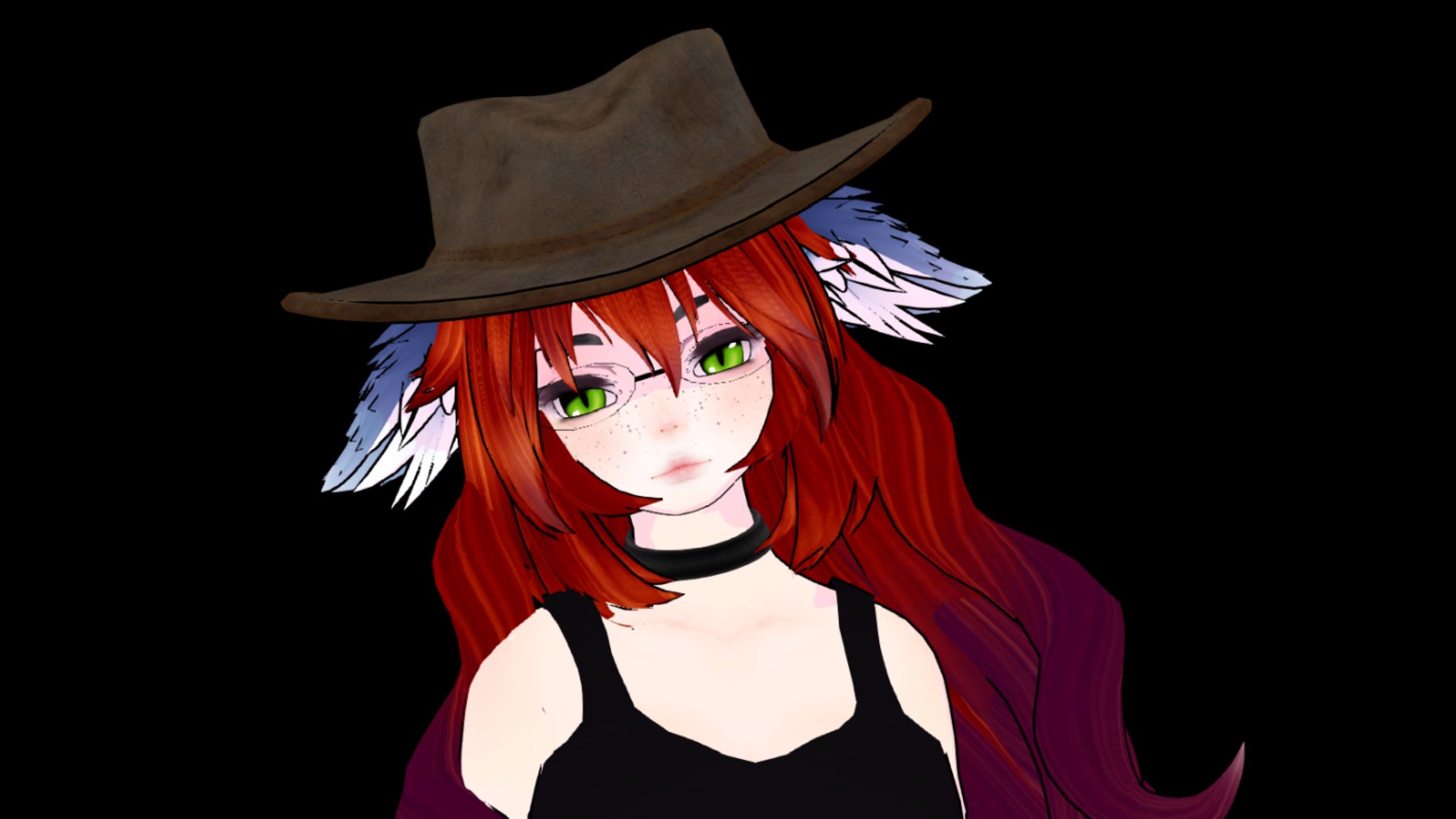 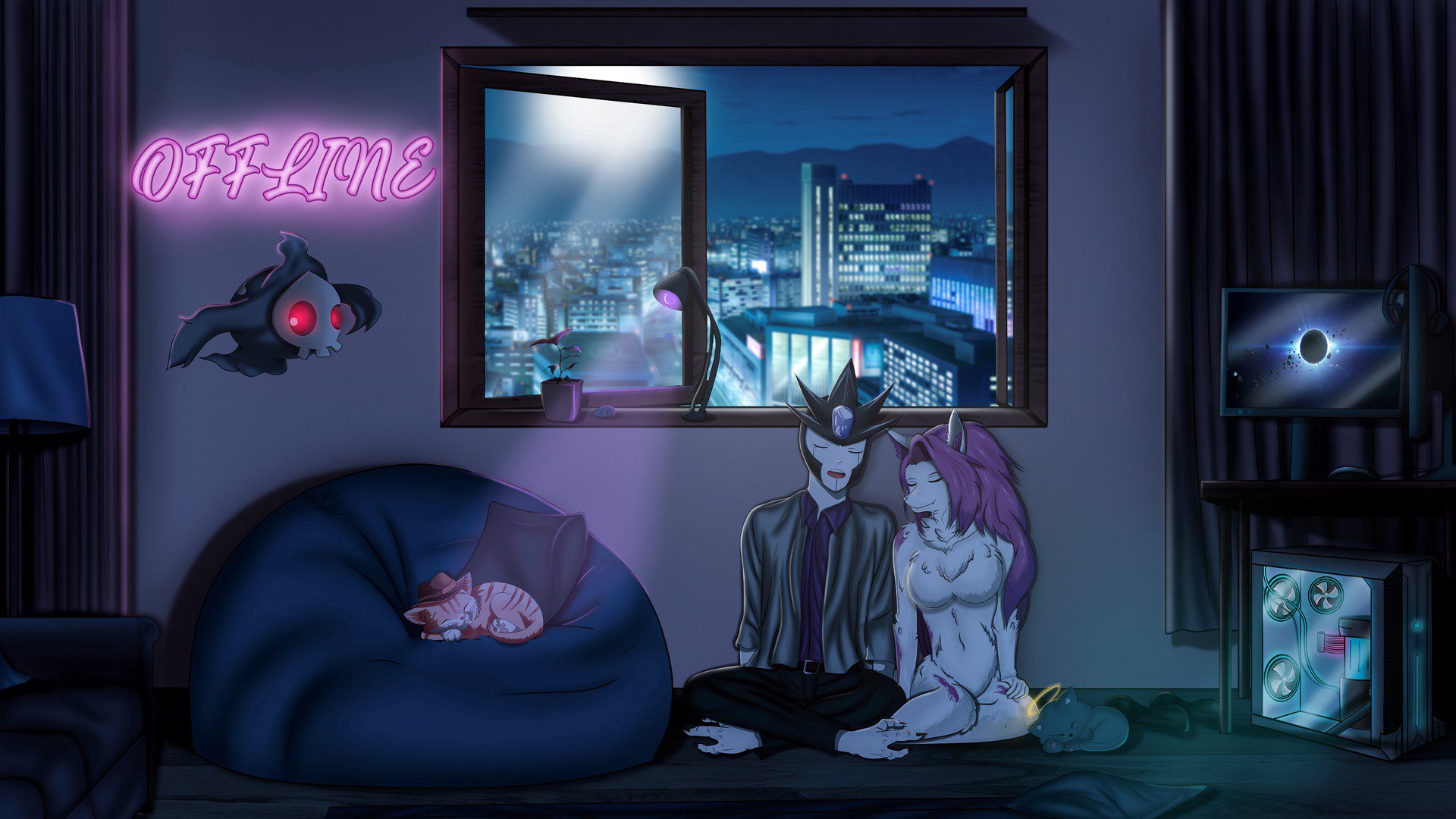 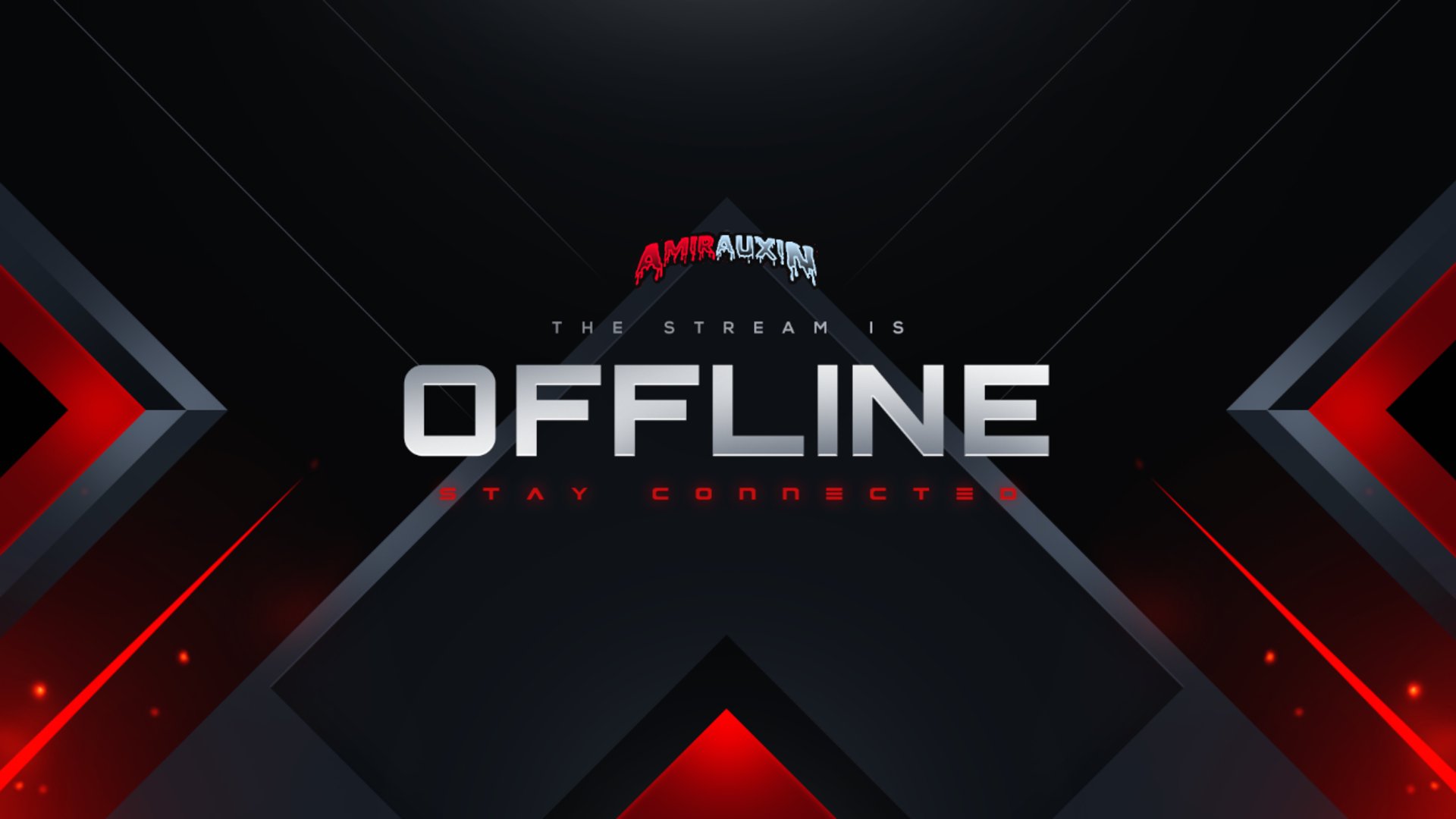 Monster Hunter Rise is an action role-playing game developed and published by Capcom. It is the sixth main game in the Monster Hunter series, and follows the story of a group of hunters who must defend their village from a rampaging monster known as the Rampage. The game is known for its fast-paced combat, which allows players to use a variety of weapons and abilities to defeat monsters and complete quests. Monster Hunter Rise also includes a large open world for players to explore, and introduces new gameplay mechanics such as the Palamute, a companion that can be ridden and controlled by the player. The game was released in 2021 for the Nintendo Switch and has been well-received by critics and players, who praised its visuals, gameplay, and new features.