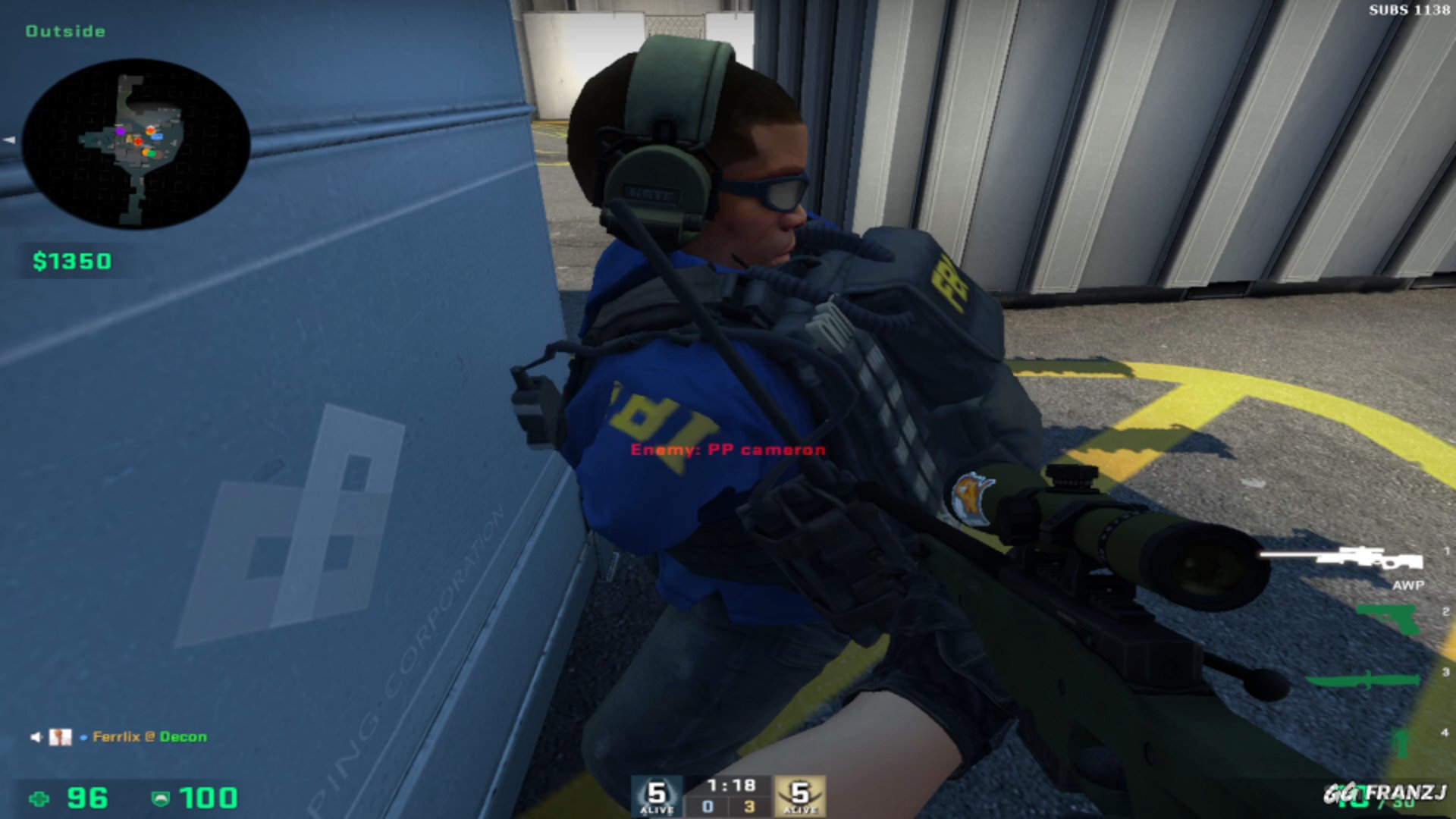 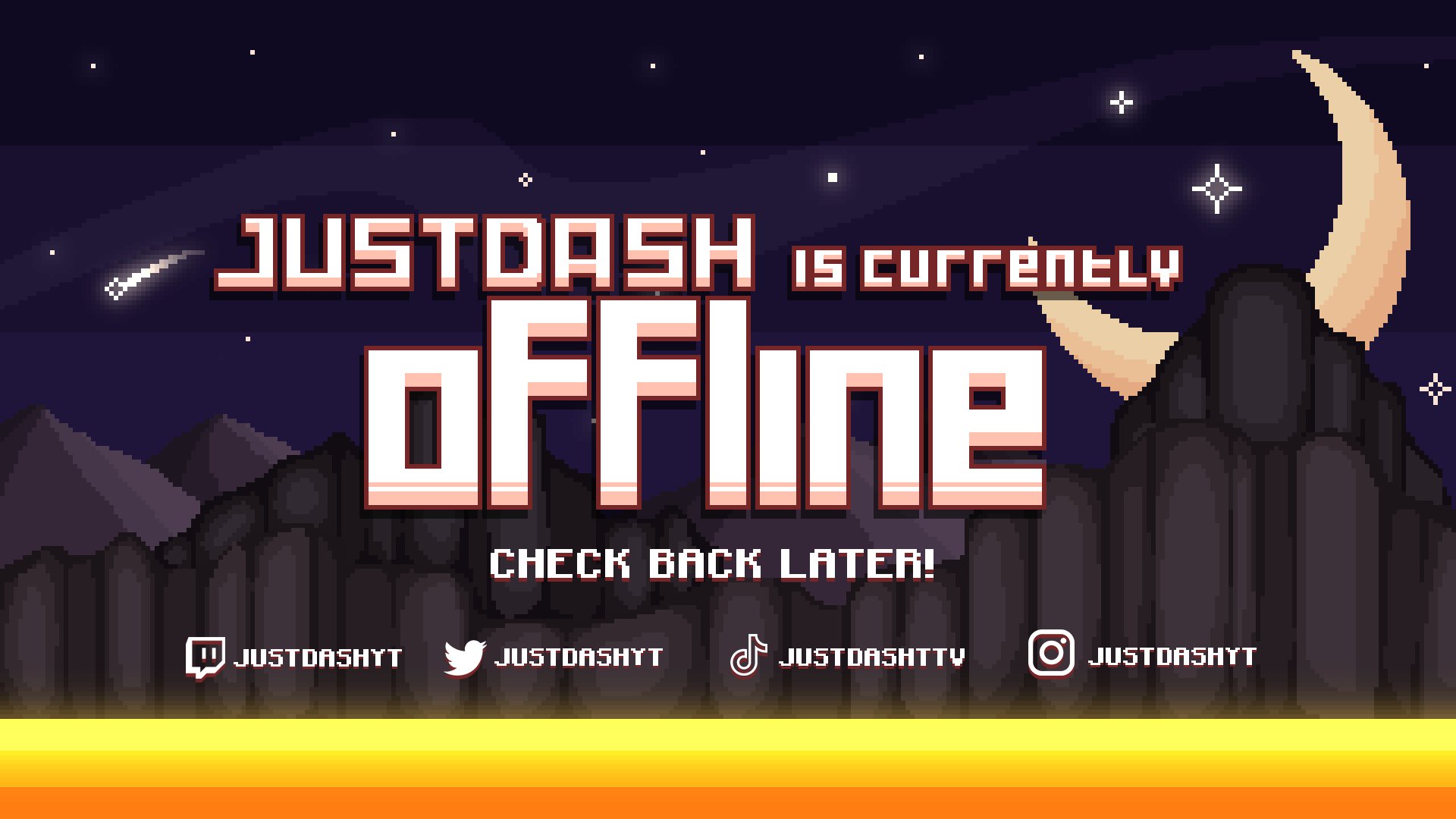 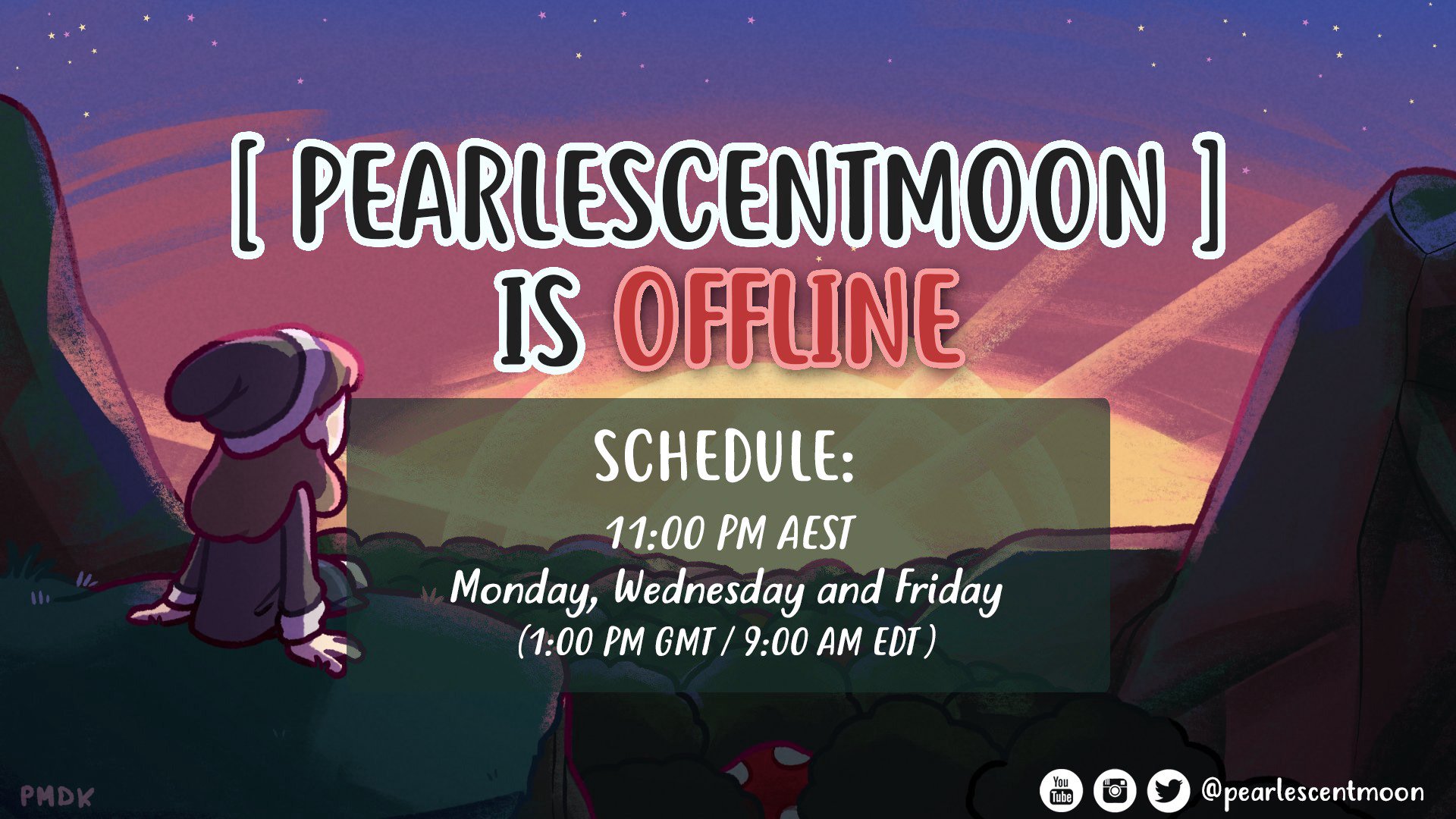 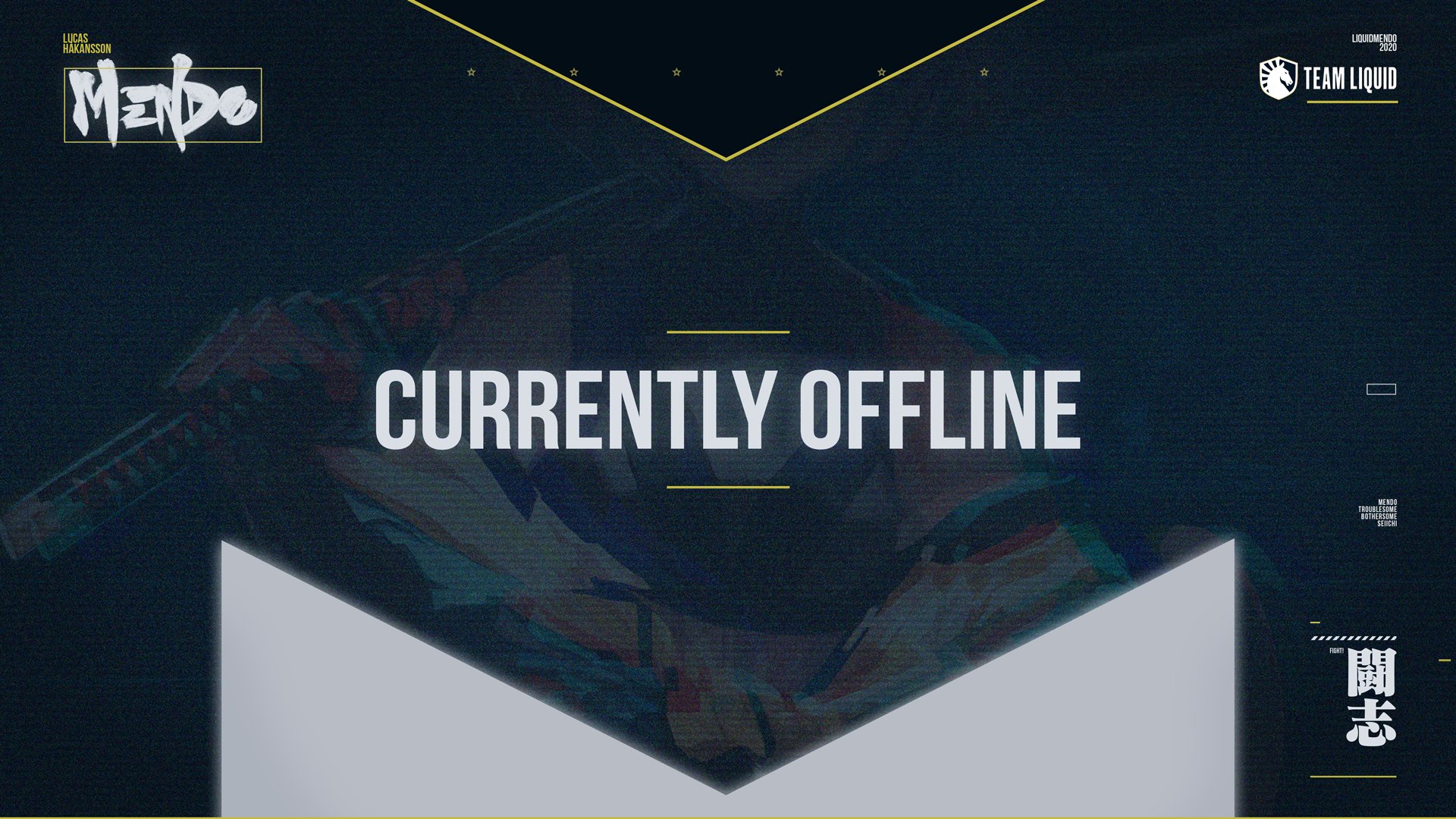 Minecraft is a sandbox video game developed by Mojang and published by Microsoft. The game is set in a procedurally-generated world made up of blocks, and allows players to explore, build, and survive in this world. Minecraft has no specific goals for players to achieve, and instead offers a wide range of activities and features, including exploration, resource gathering, crafting, and combat. The game has a strong emphasis on creativity and player freedom, and has been praised for its open-ended gameplay and near-infinite replayability. Minecraft was released in 2011 and has since become one of the most popular and influential games in the world, with millions of players across all platforms.