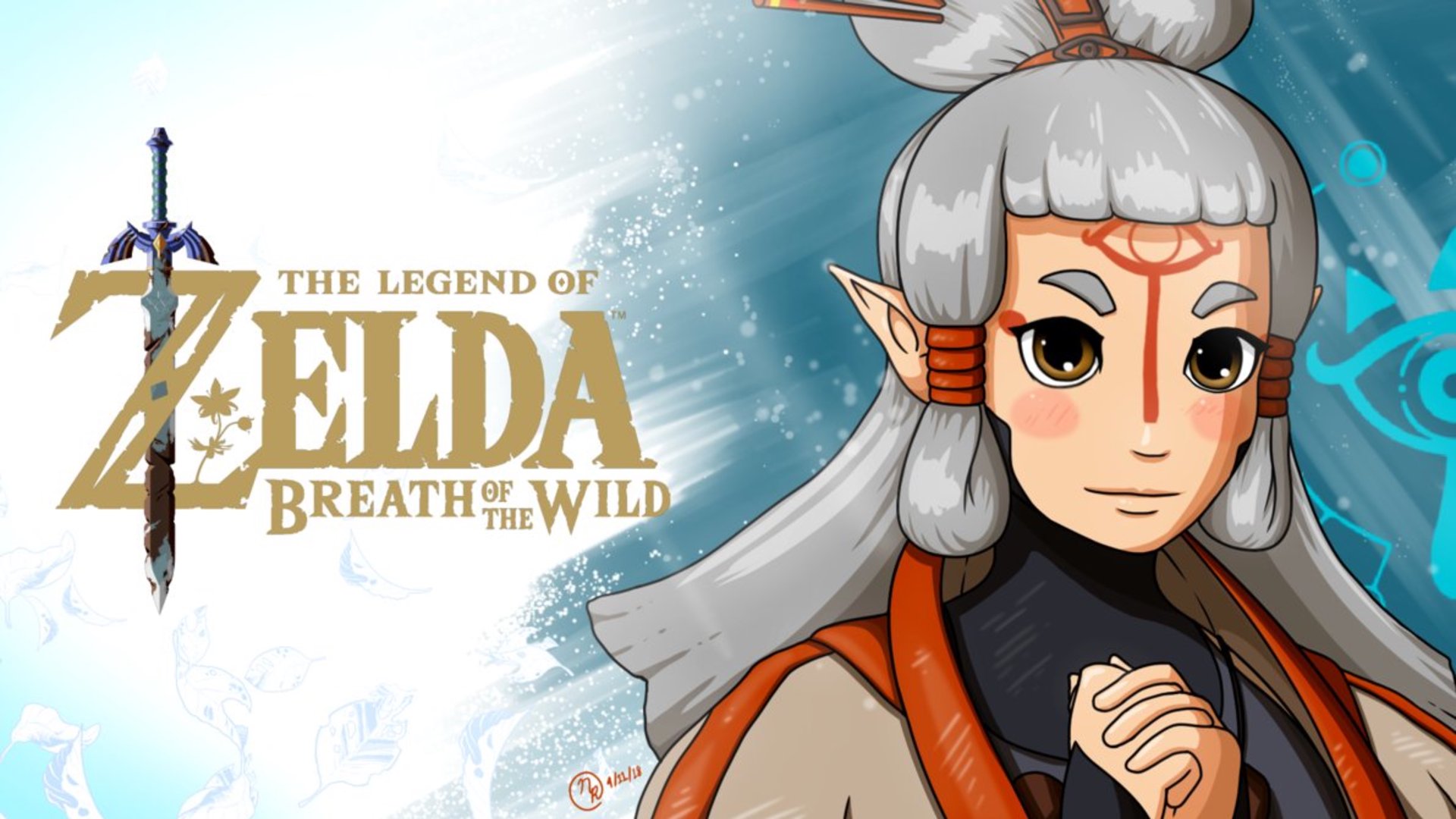 Mario Kart Wii is a kart racing game developed and published by Nintendo for the Wii. The game is the sixth main installment in the popular Mario Kart series and features a variety of characters from the Super Mario series, including Mario, Luigi, and Princess Peach. The game allows players to compete against each other in races on a variety of different tracks, each with their own unique obstacles and hazards. The game introduces a number of new mechanics, including the ability to perform tricks on ramps and the use of the Wii Remote to control the kart. The game was well-received for its fun and challenging gameplay.