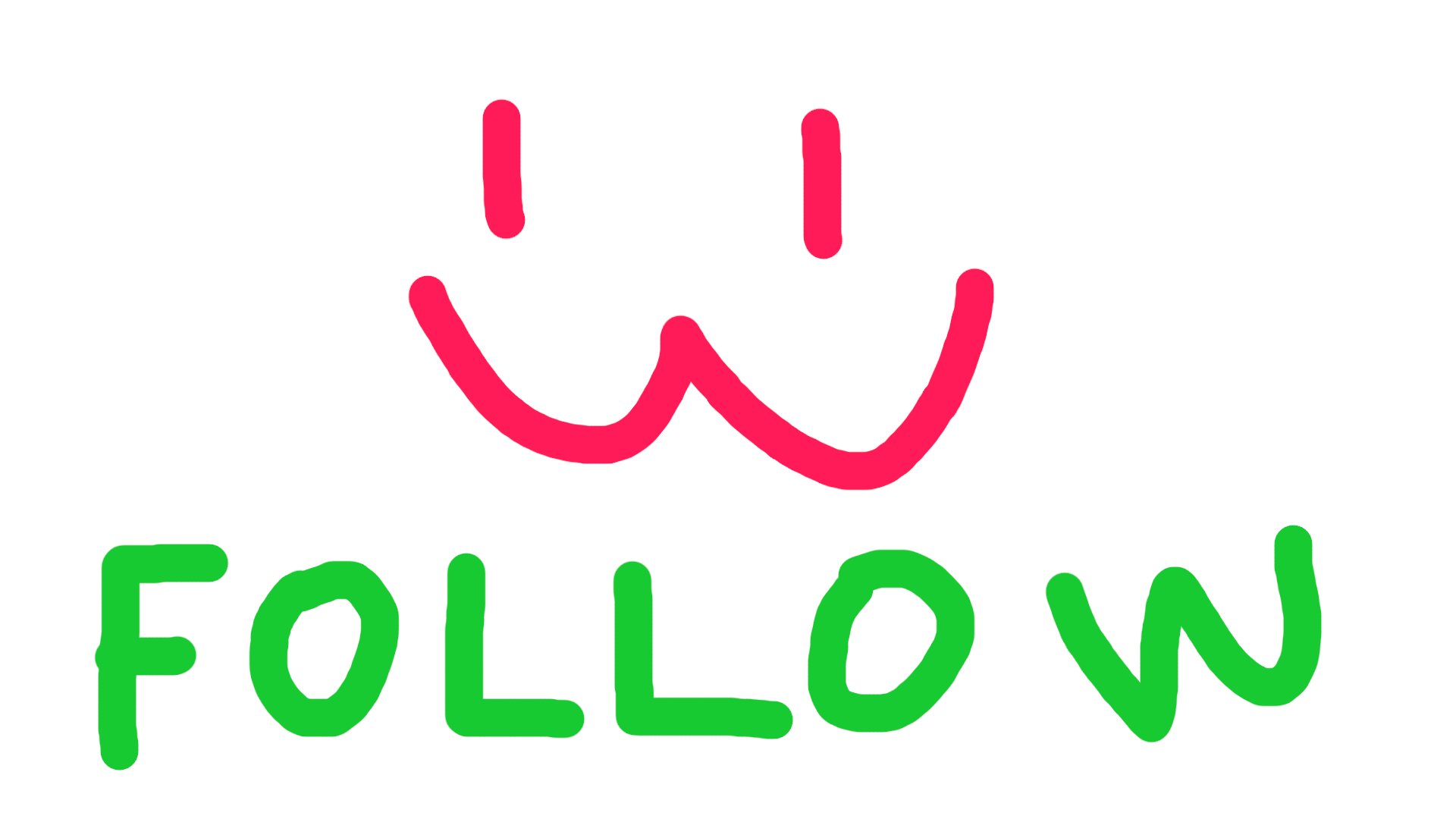 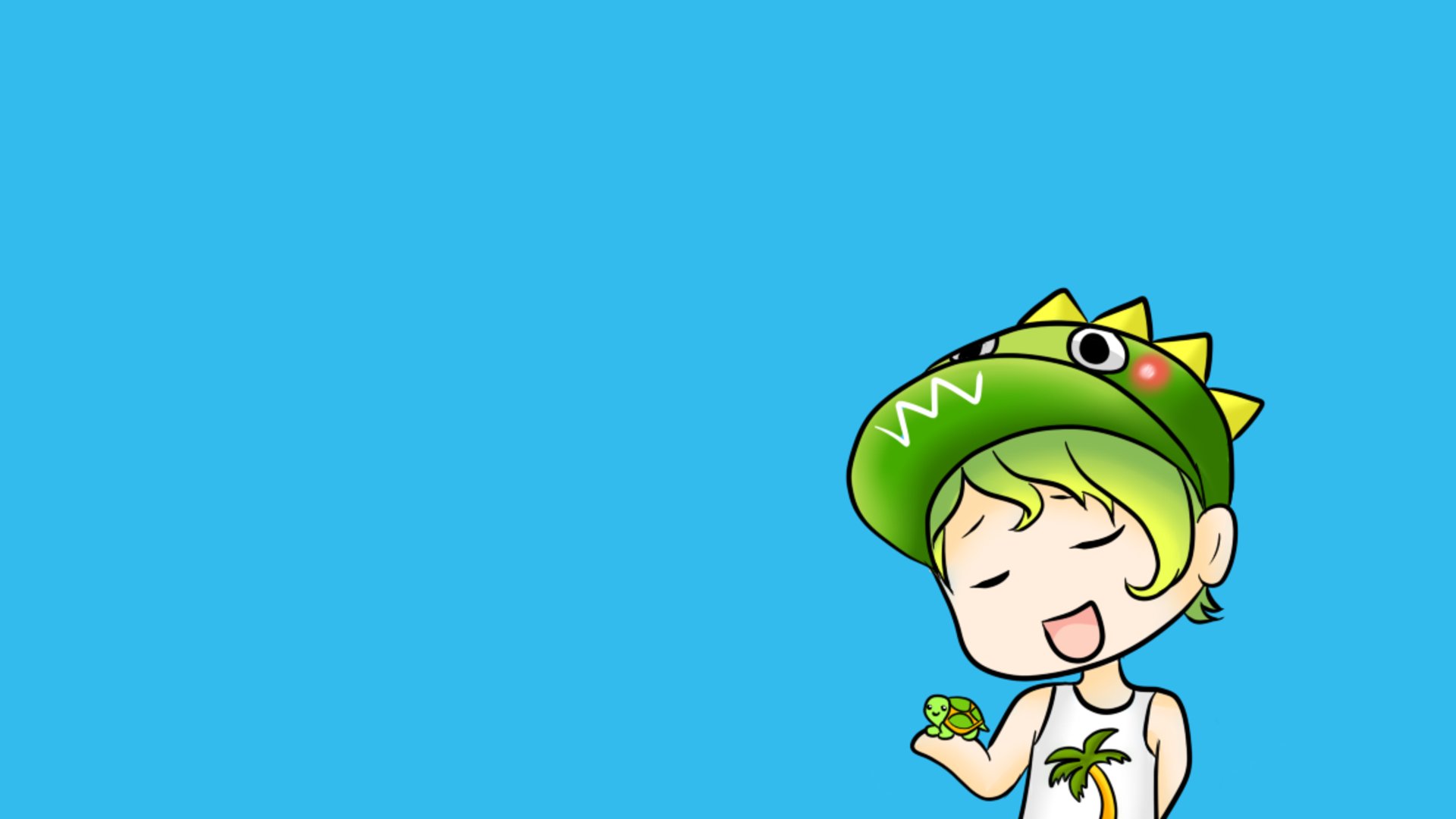 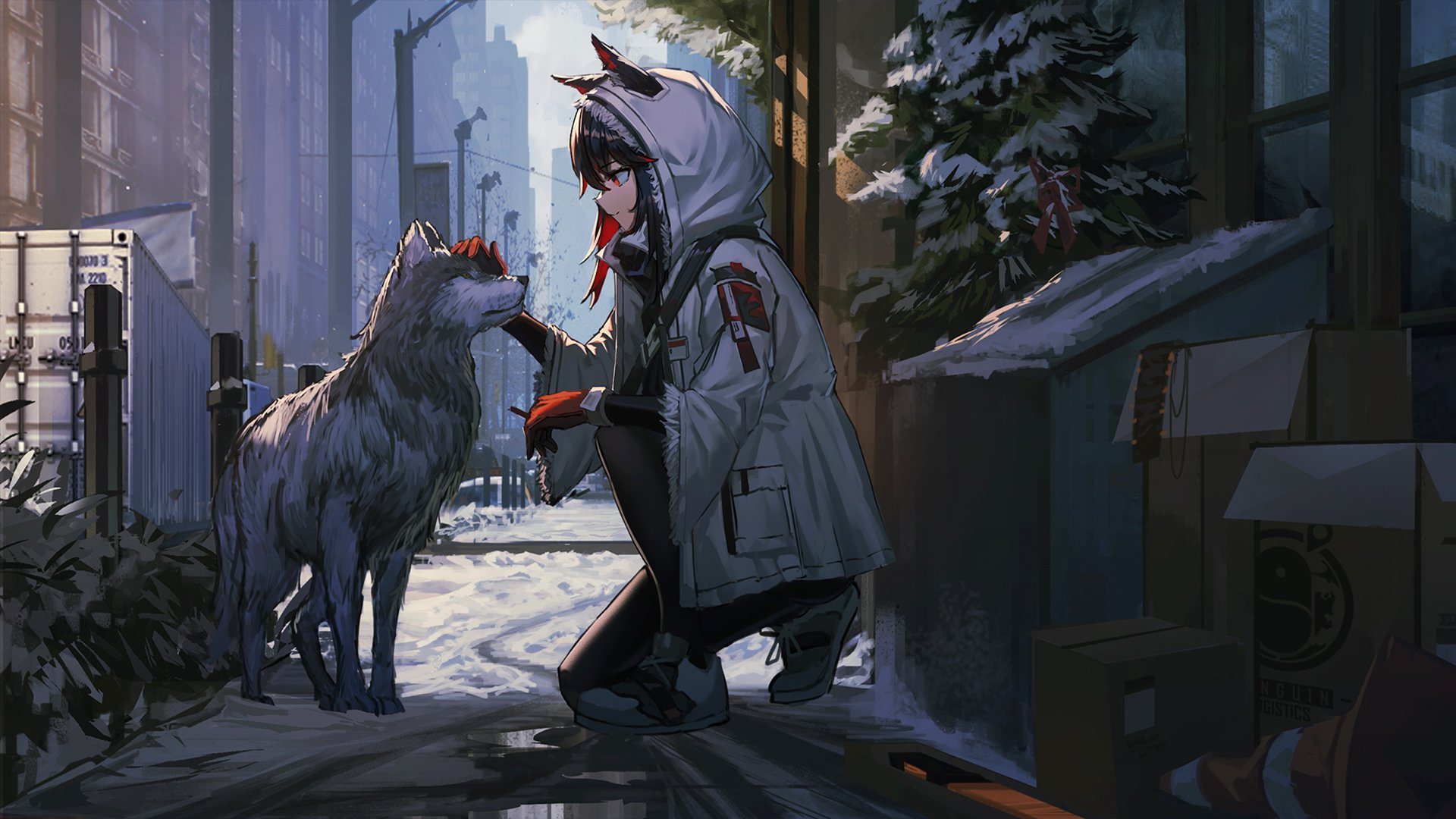 MapleStory is a massively multiplayer online role-playing game (MMORPG) developed by Nexon and published by Nexon America. The game is set in the fantasy world of MapleStory, and follows the story of a group of heroes who must defend their world from the forces of darkness. The game features a variety of classes and professions for players to choose from, each with their own unique abilities and playstyles. MapleStory also includes a large open world for players to explore, and includes a variety of activities such as quests, dungeons, and player-vs-player combat. The game was released in 2003 and has since become one of the most popular MMORPGs in the world, with millions of players and a dedicated fan base.