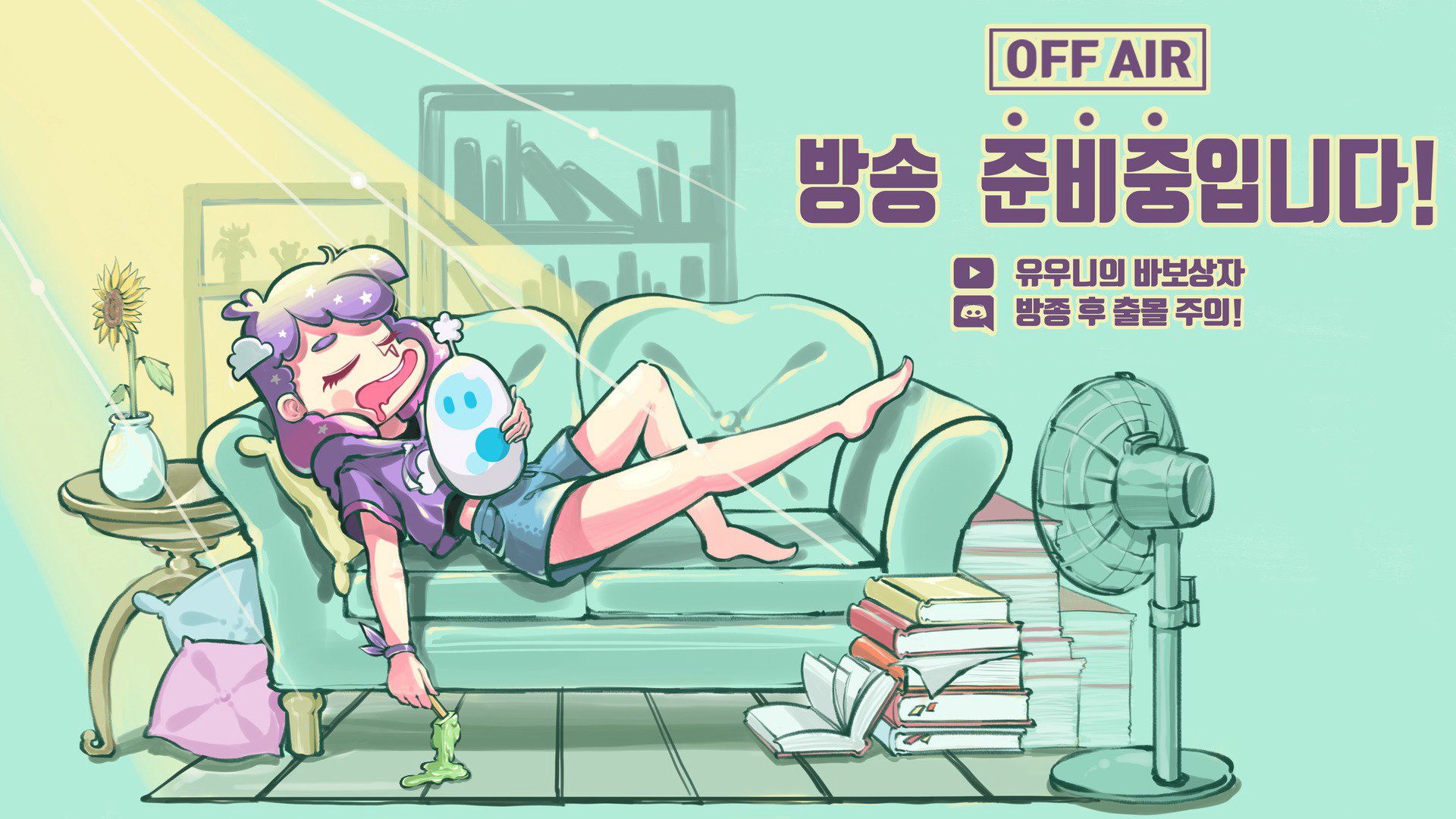 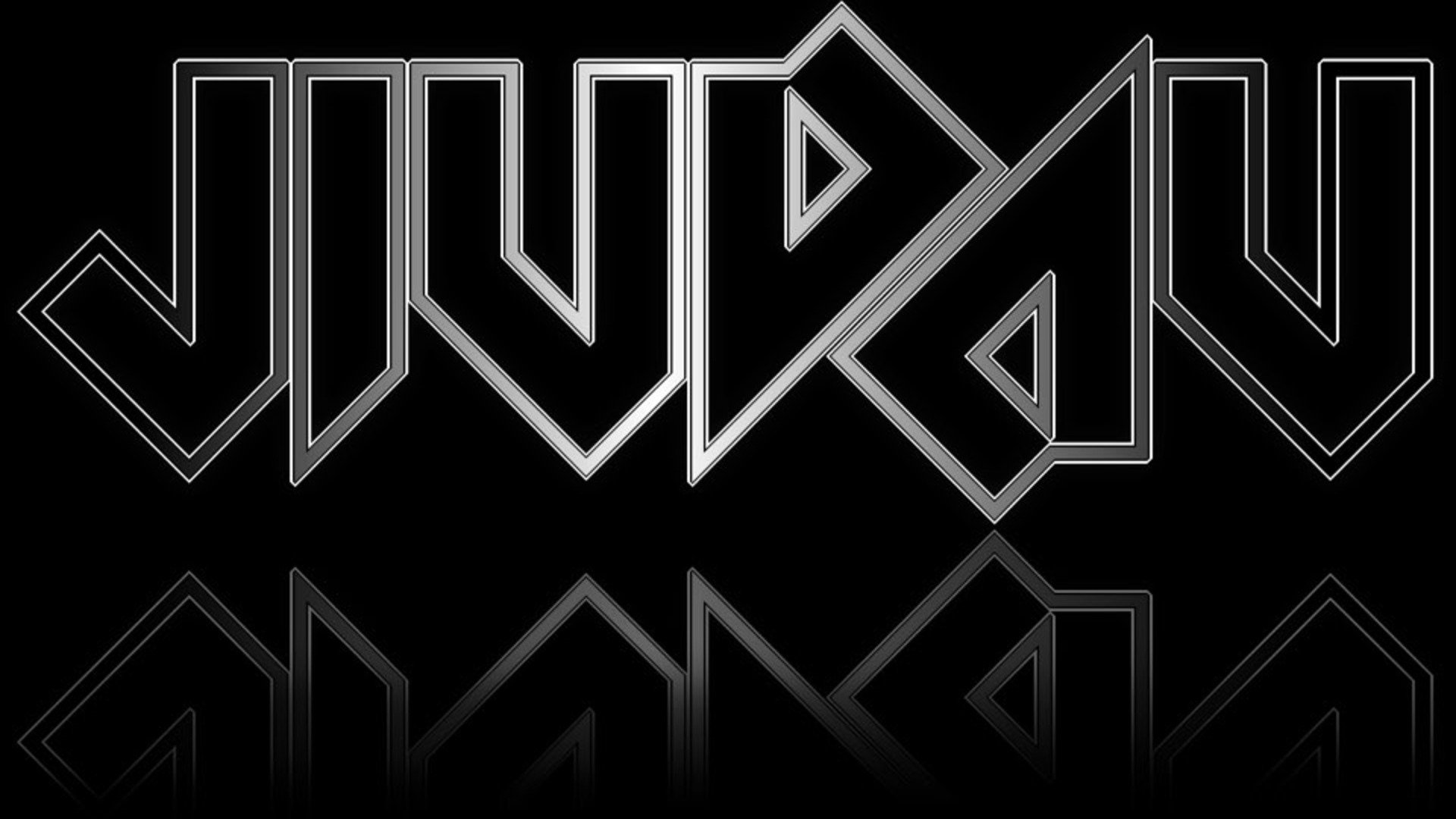 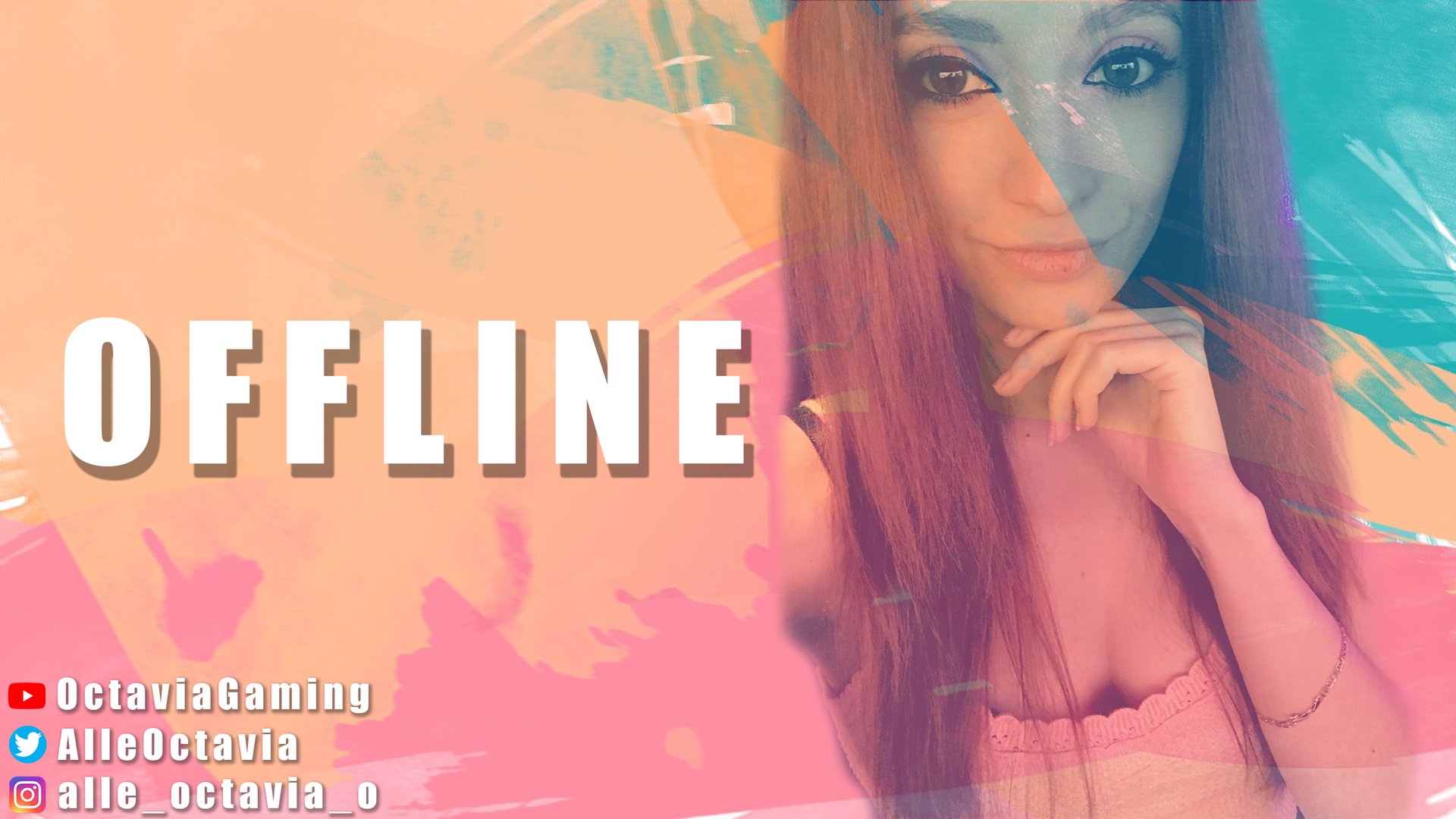 Lost Ark is an action role-playing game developed by Smilegate and Tripod Studio. The game is set in a fantasy world and follows the story of a group of adventurers who are seeking to uncover the secrets of the lost ark, a powerful and ancient artifact. The game features fast-paced combat and a variety of classes and abilities for players to choose from. Lost Ark also includes a vast open world for players to explore, and includes a variety of activities such as crafting, gathering, and player-vs-player combat. The game was released in 2018 in South Korea and has since been released in other regions, with a global release planned for the future. It has been well-received by players and critics, and has a dedicated fan base.