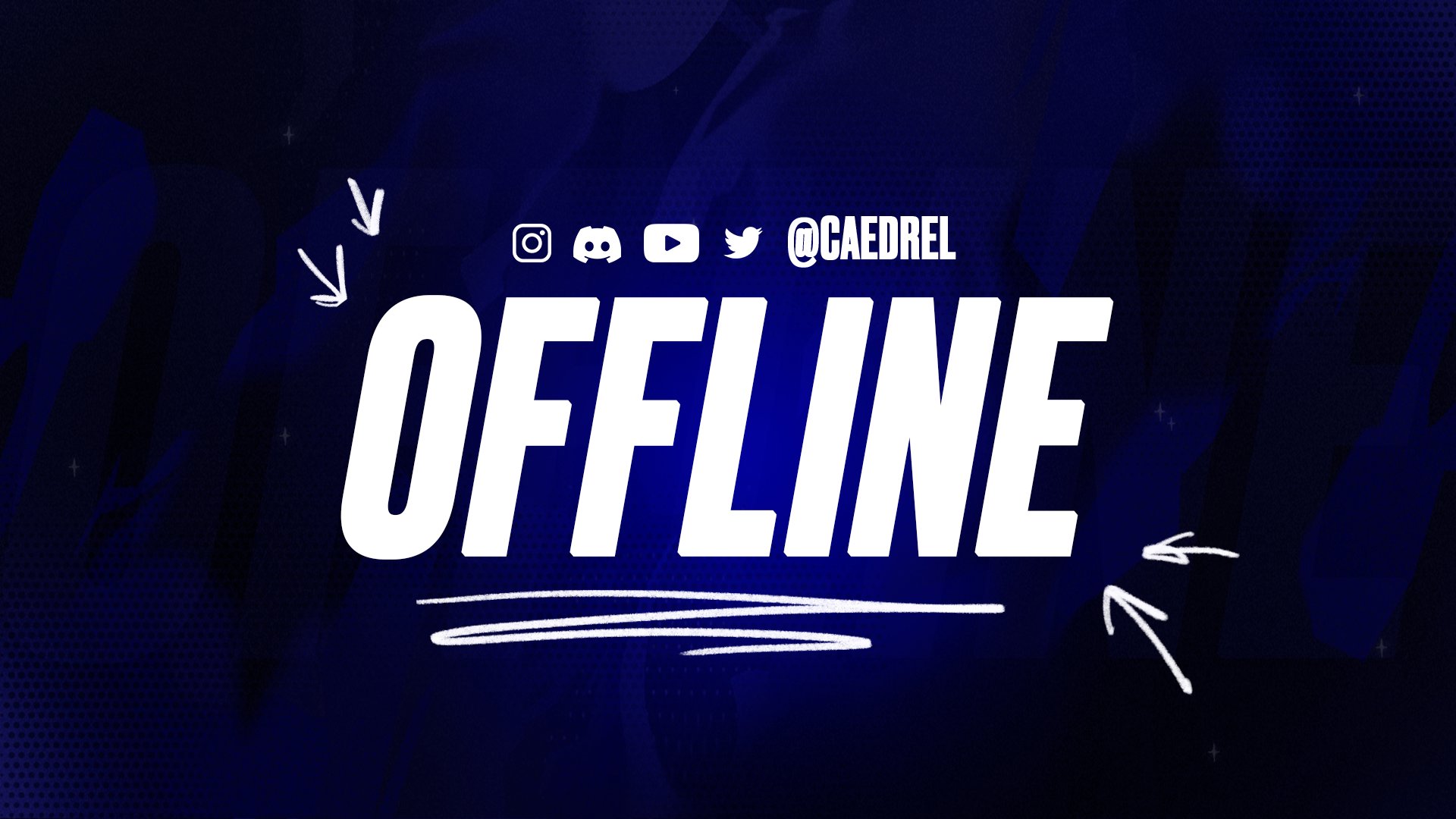 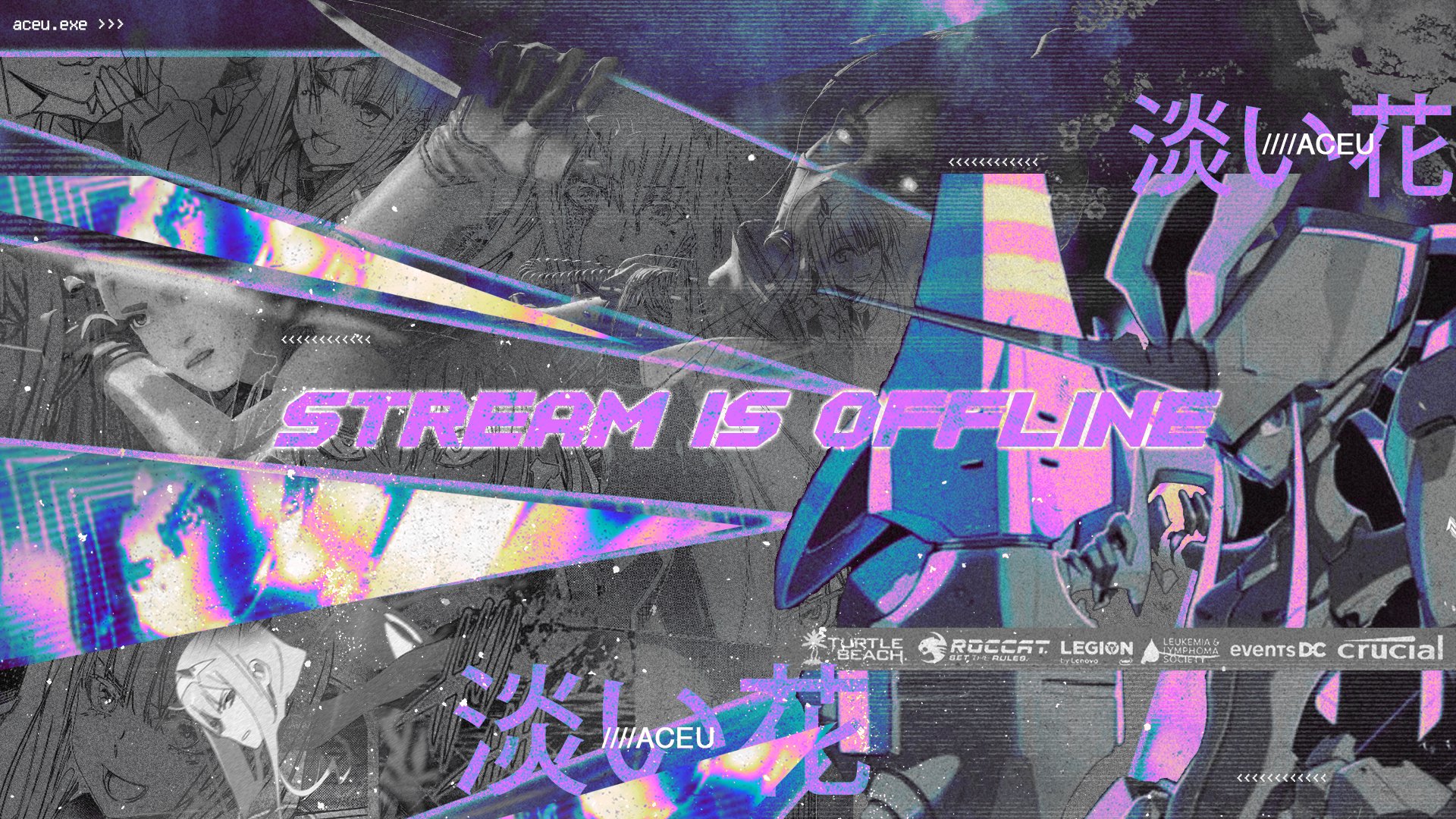 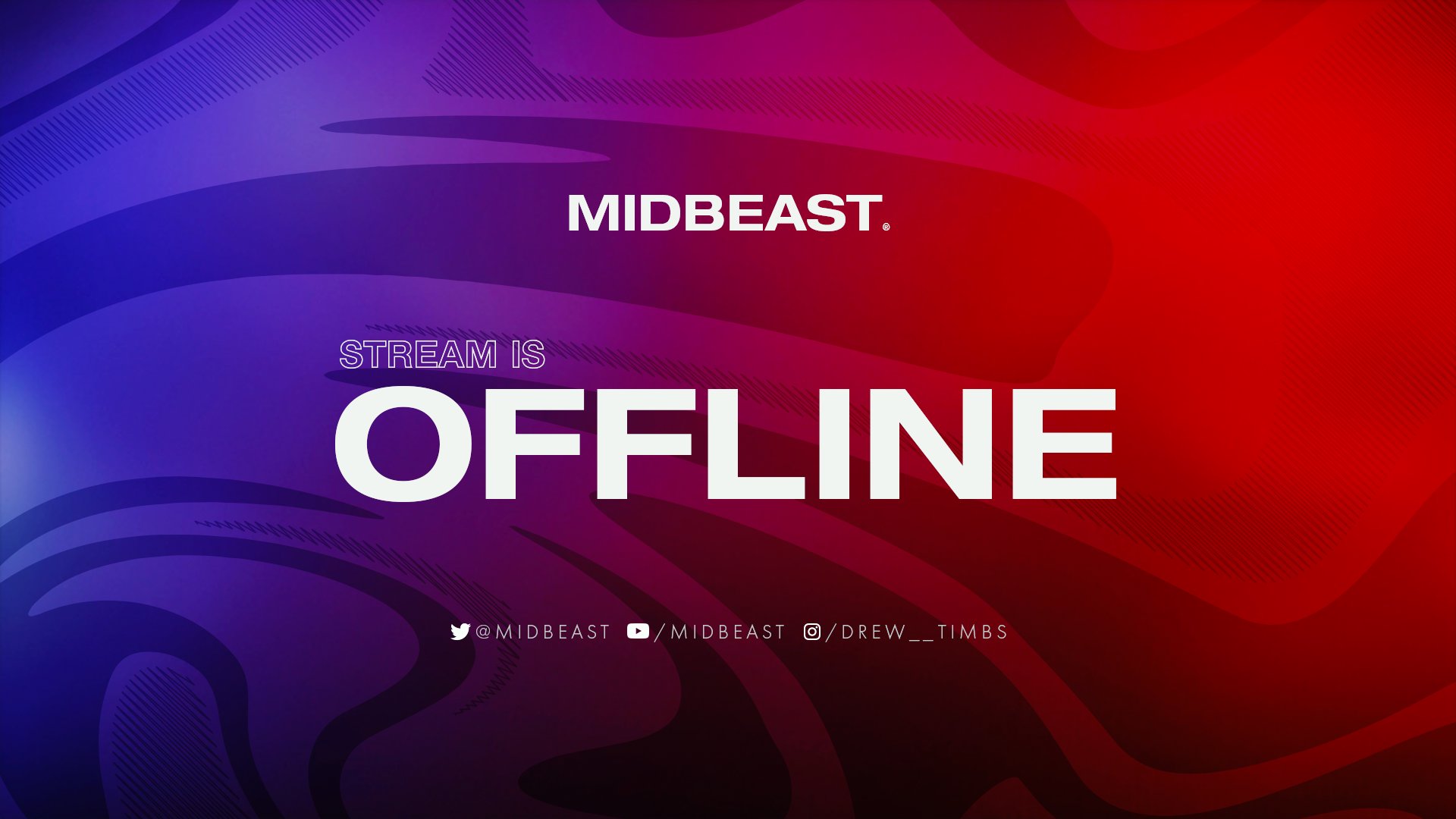 League of Legends is a multiplayer online battle arena (MOBA) game developed and published by Riot Games. The game is set in the fantasy world of Runeterra, and features a variety of champions that players can control in battle. In League of Legends, players compete against each other in teams of five, with the goal of destroying the enemy team’s base while defending their own. The game is known for its complex and deep gameplay, as well as its vibrant and constantly-evolving competitive scene. League of Legends was released in 2009 and has since become one of the most popular games in the world, with millions of players and a thriving esports ecosystem.