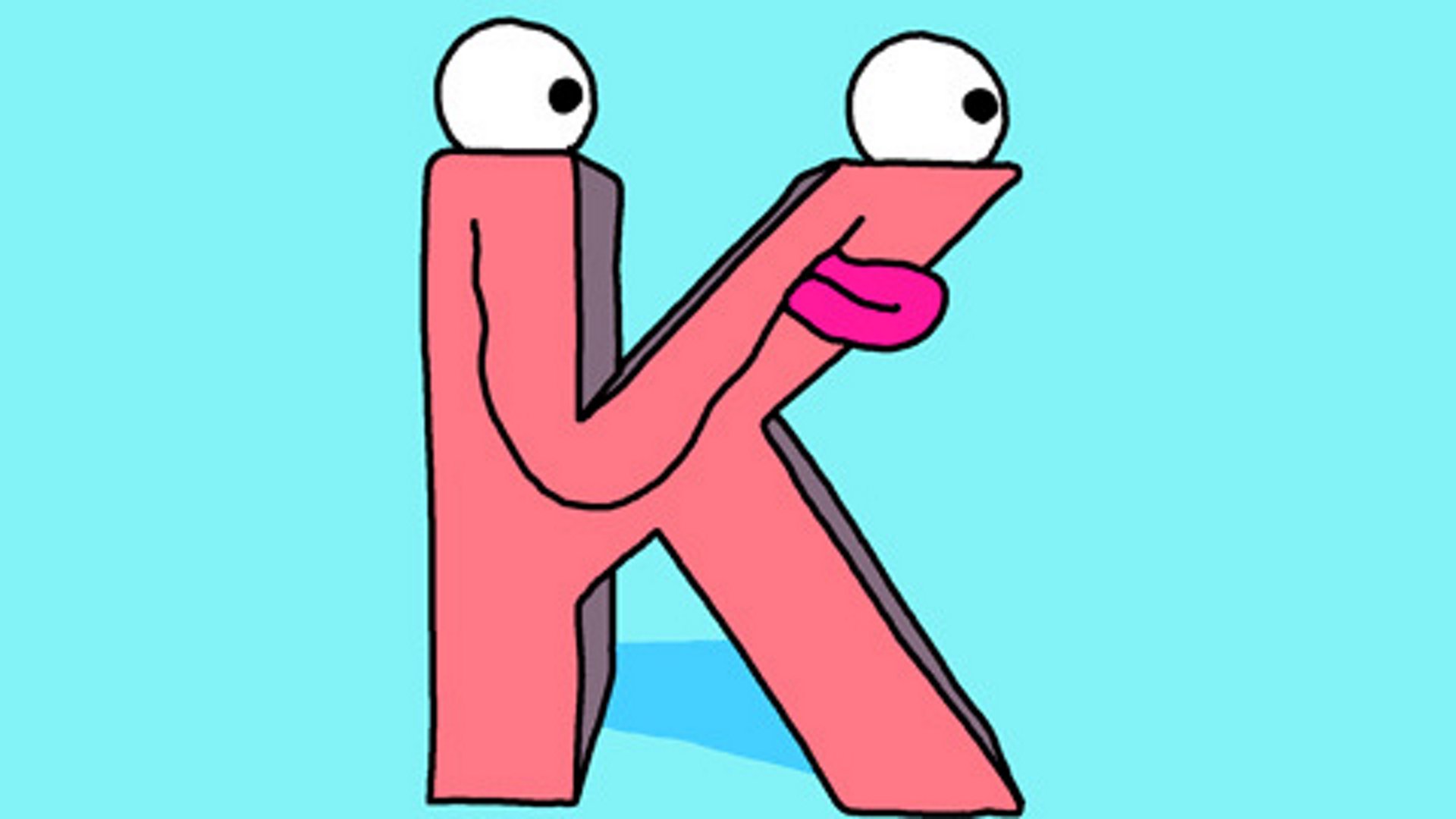 playing this until laundry is done itsKreezle
5 2,935 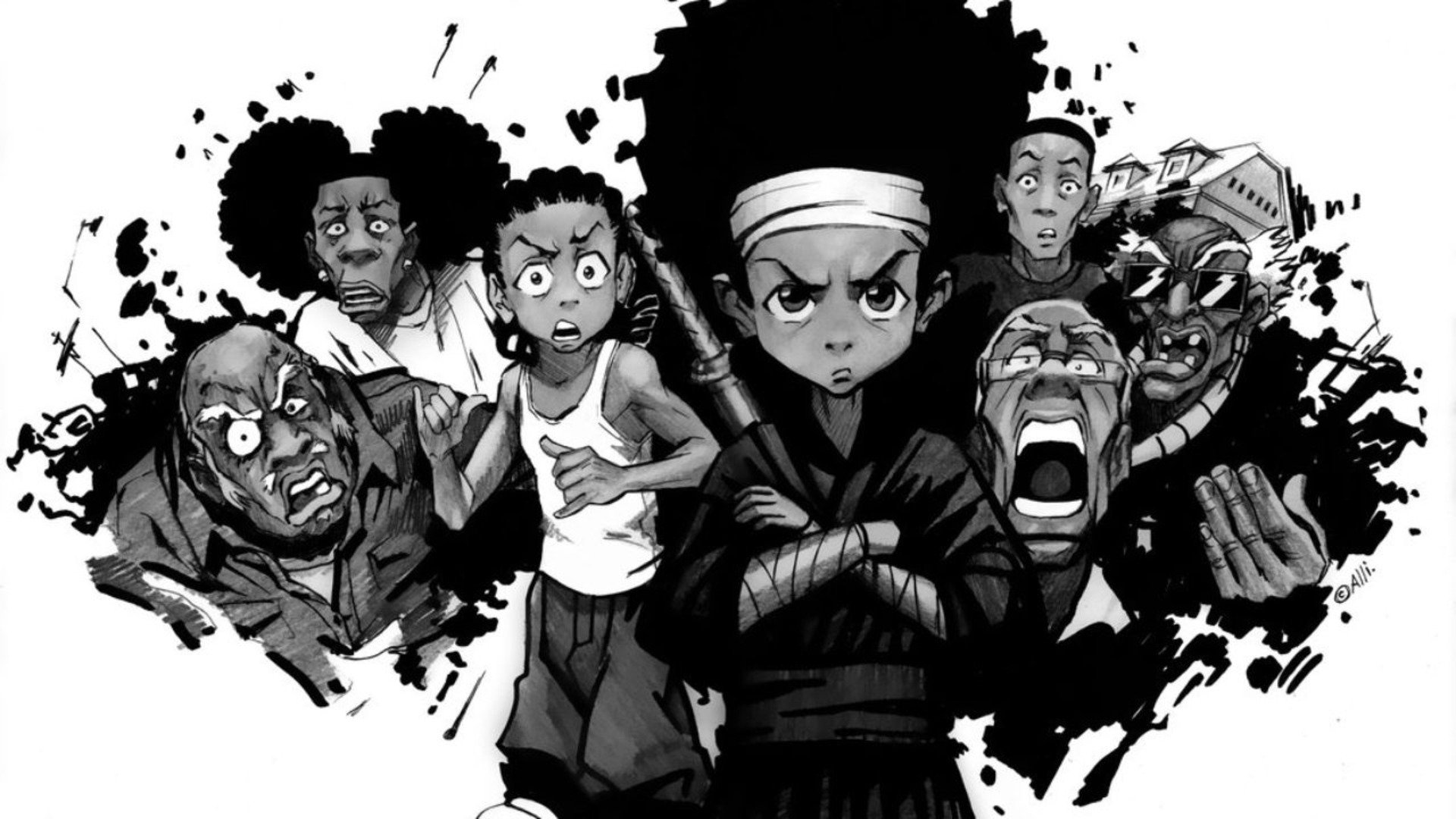 Jak and Daxter: The Precursor Legacy is an action-adventure game developed by Naughty Dog and published by Sony Computer Entertainment. It is the first game in the Jak and Daxter series, and follows the adventures of the two titular characters as they explore the world of the Precursors and seek to stop the evil Gol and Maia from destroying the world. The game features a large open world that players can explore, and includes a variety of missions and challenges. The game also introduces the characters and lore of the Jak and Daxter universe, which would be expanded upon in later games in the series. Jak and Daxter: The Precursor Legacy was released in 2001 for the PlayStation 2 and was well-received by critics, who praised its graphics and engaging gameplay.