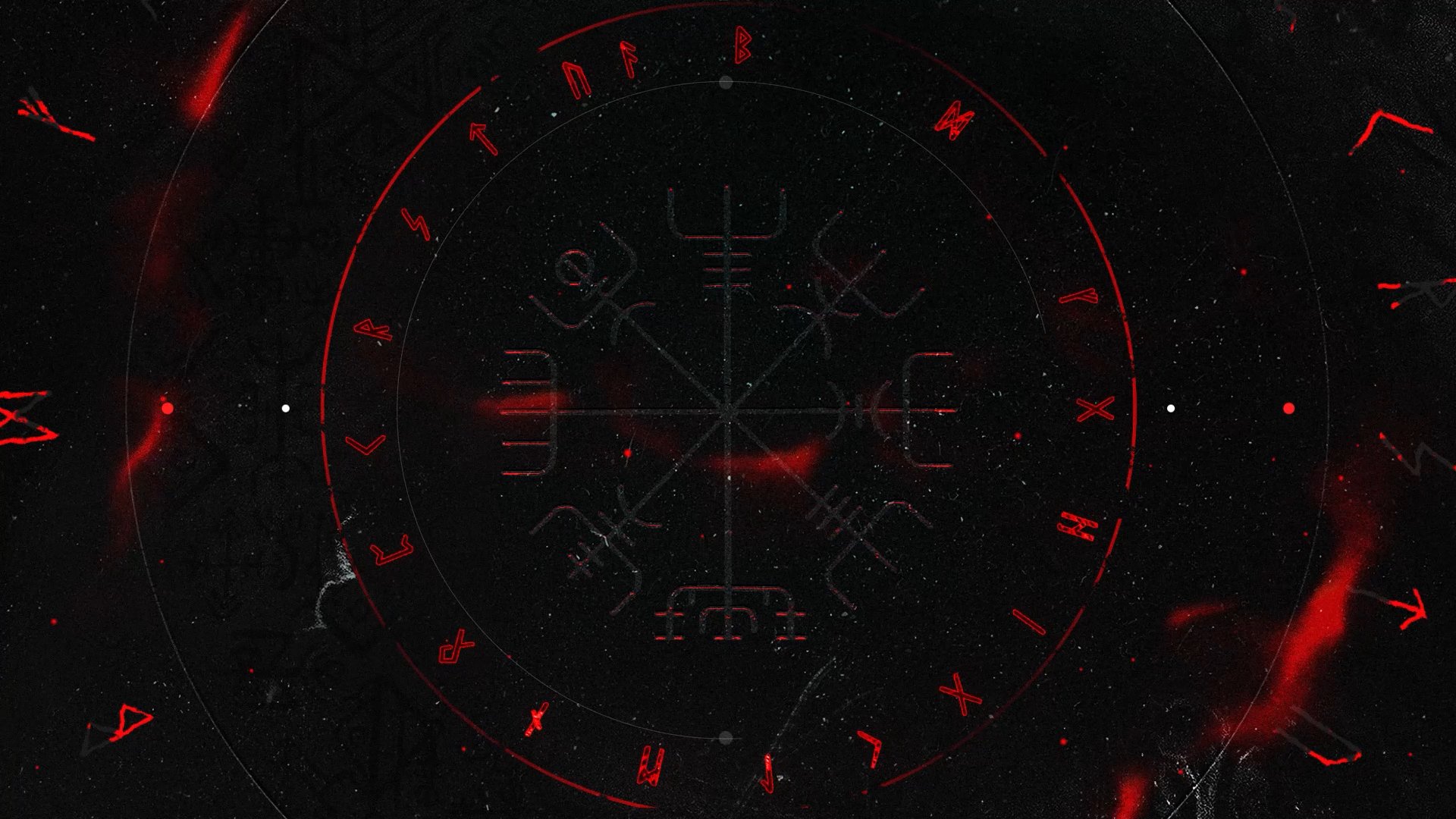 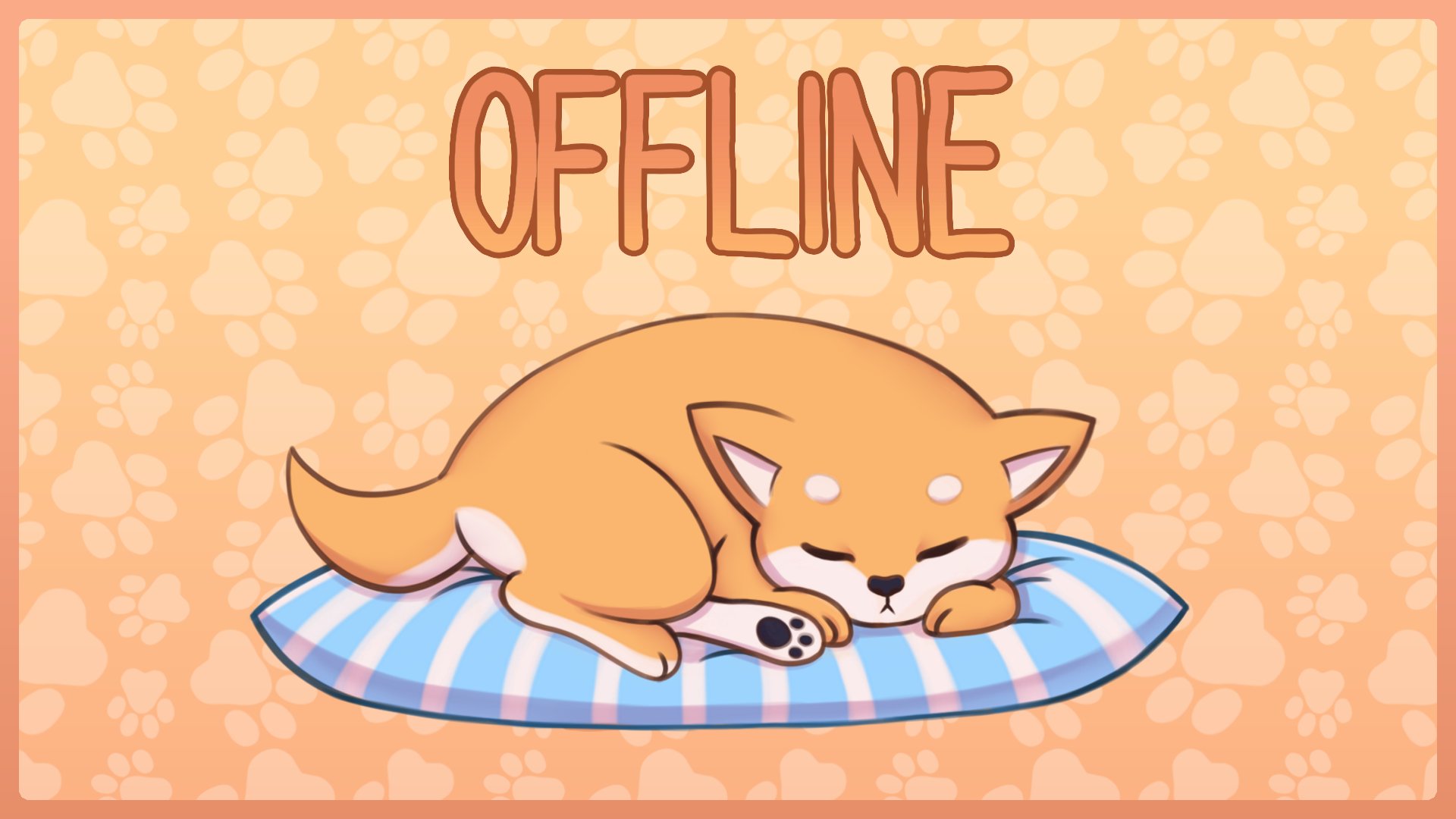 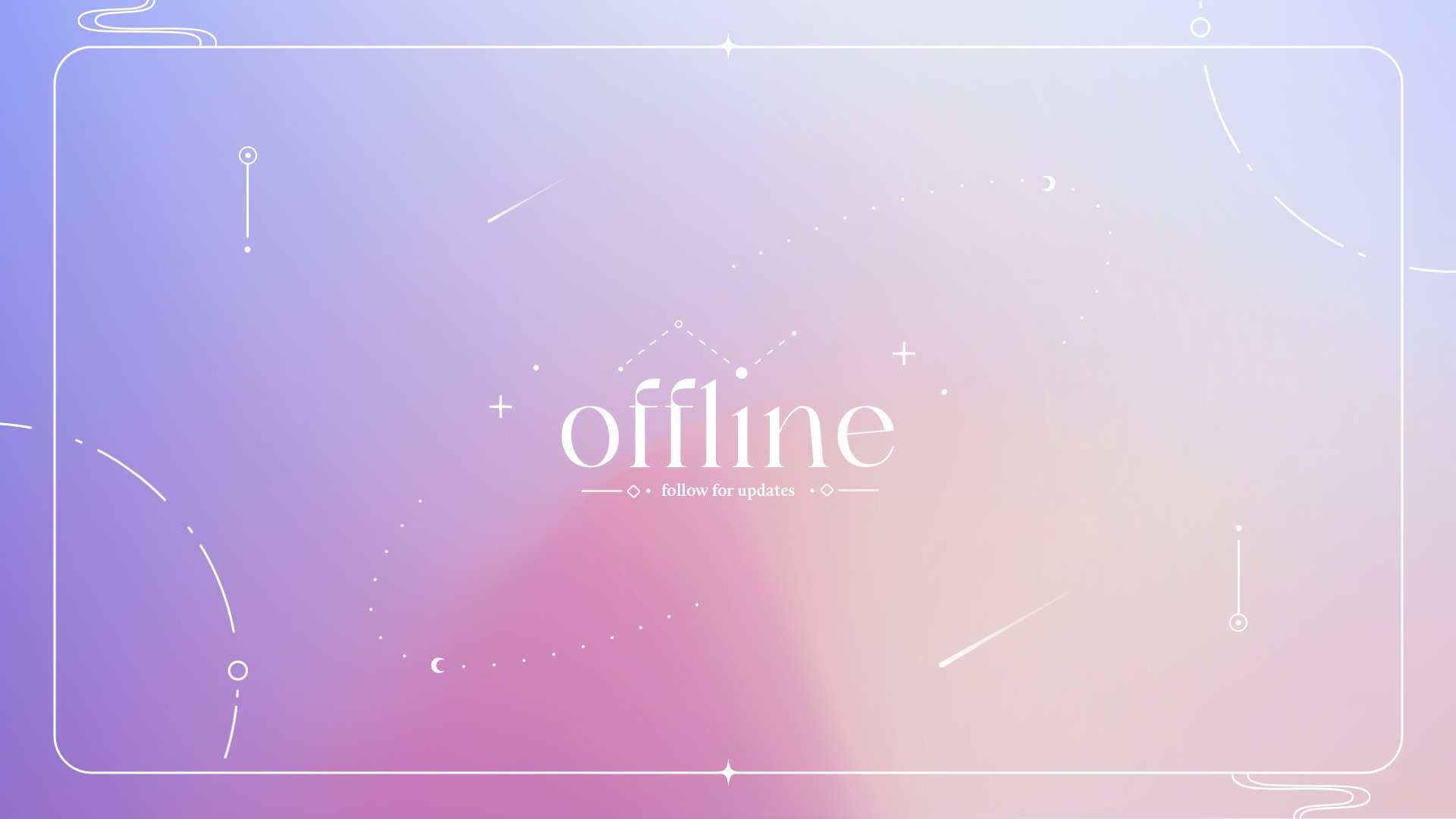 Hollow Knight is a action-adventure game developed and published by Team Cherry. The game is set in the fictional underground world of Hallownest, where the player controls a small, silent knight who is on a quest to uncover the mysteries of the world and defeat a plague that is consuming it. The game features fast-paced combat, a wide array of abilities and weapons, and challenging bosses. The game also includes a deep and complex lore, with hidden secrets and hidden areas to discover. Hollow Knight was released in 2017 and was well-received by critics and players, and has spawned a dedicated fan base.