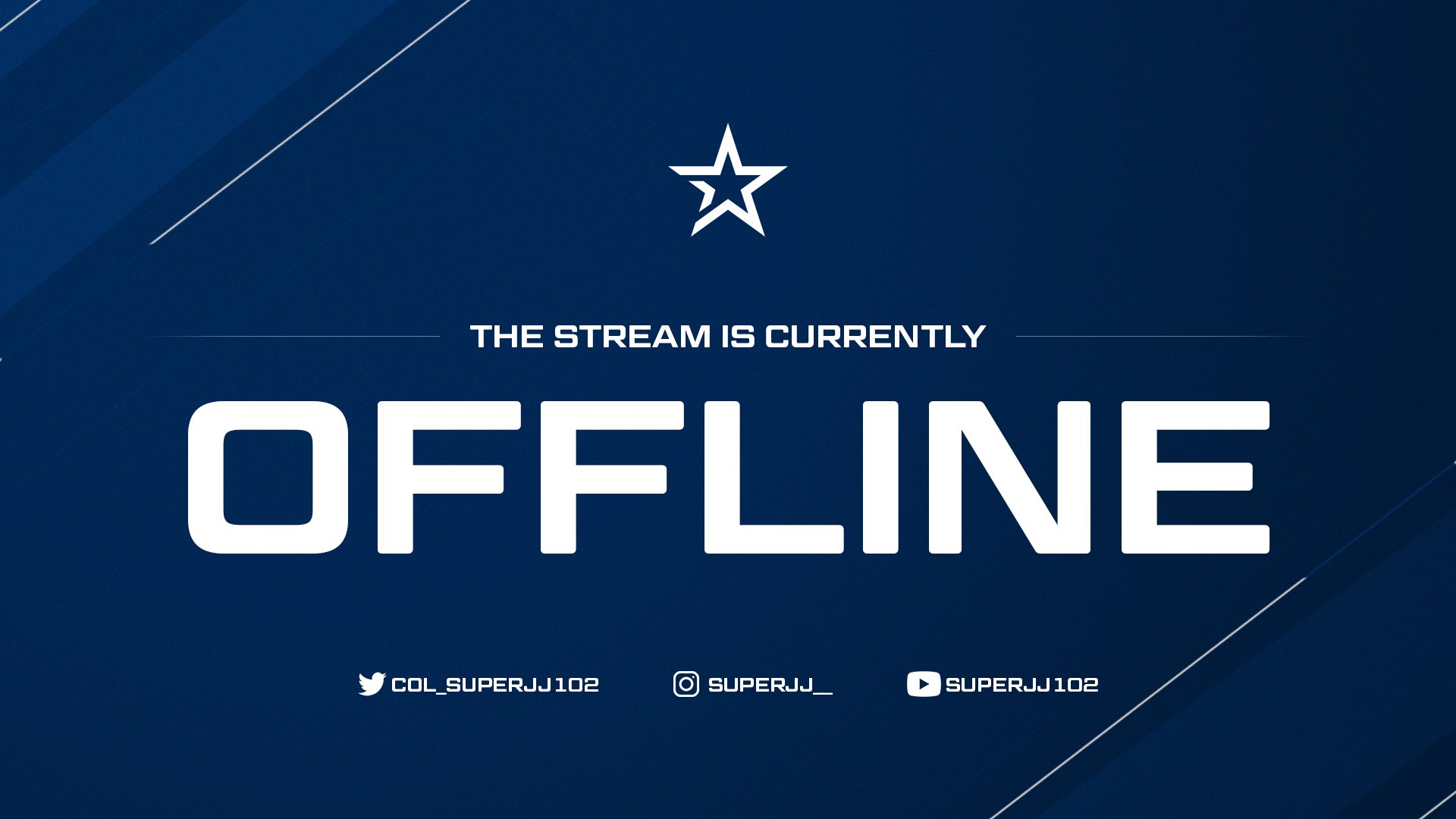 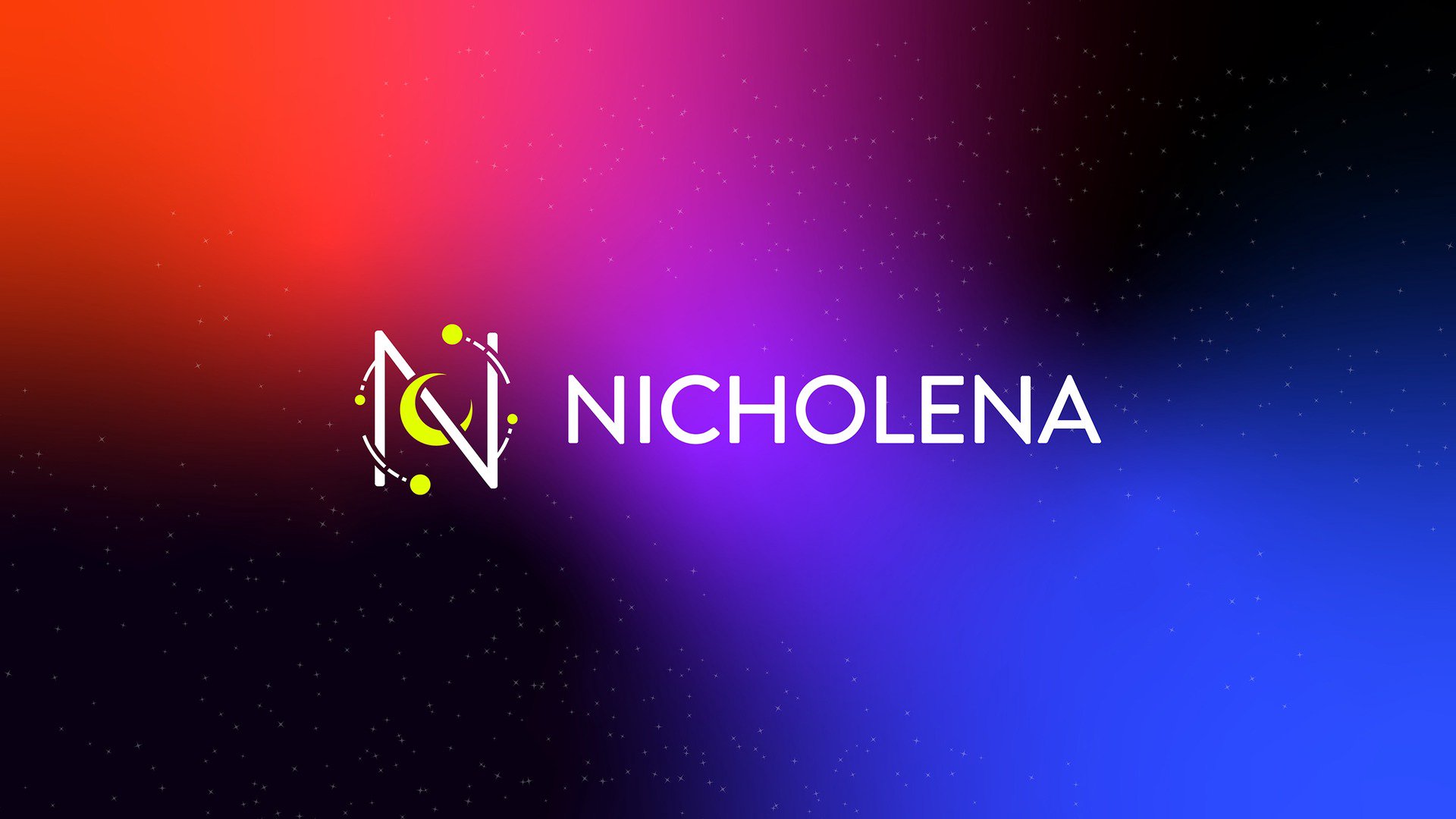 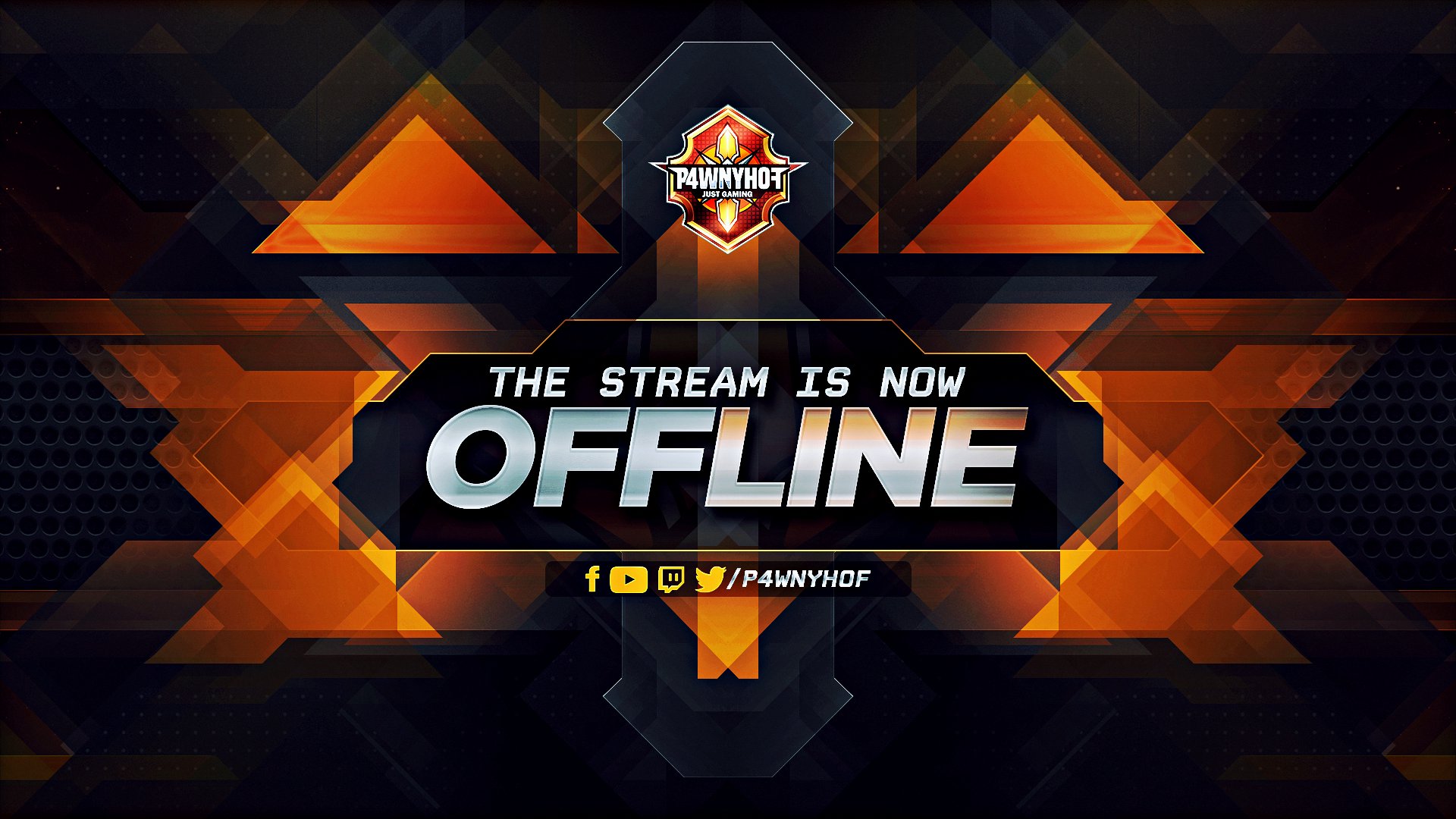 Hearthstone is a digital collectible card game developed and published by Blizzard Entertainment. The game is set in the Warcraft universe and features characters, abilities, and locations from the popular franchise. In Hearthstone, players build decks of cards featuring different minions, spells, and hero abilities, and then use these decks to battle against each other. The game is known for its simple and accessible gameplay, as well as its vibrant and detailed art style. Hearthstone was released in 2014 and has since become one of the most popular digital card games, with millions of players around the world. The game has also spawned a competitive esports scene, with professional players competing for large prize pools in tournaments.