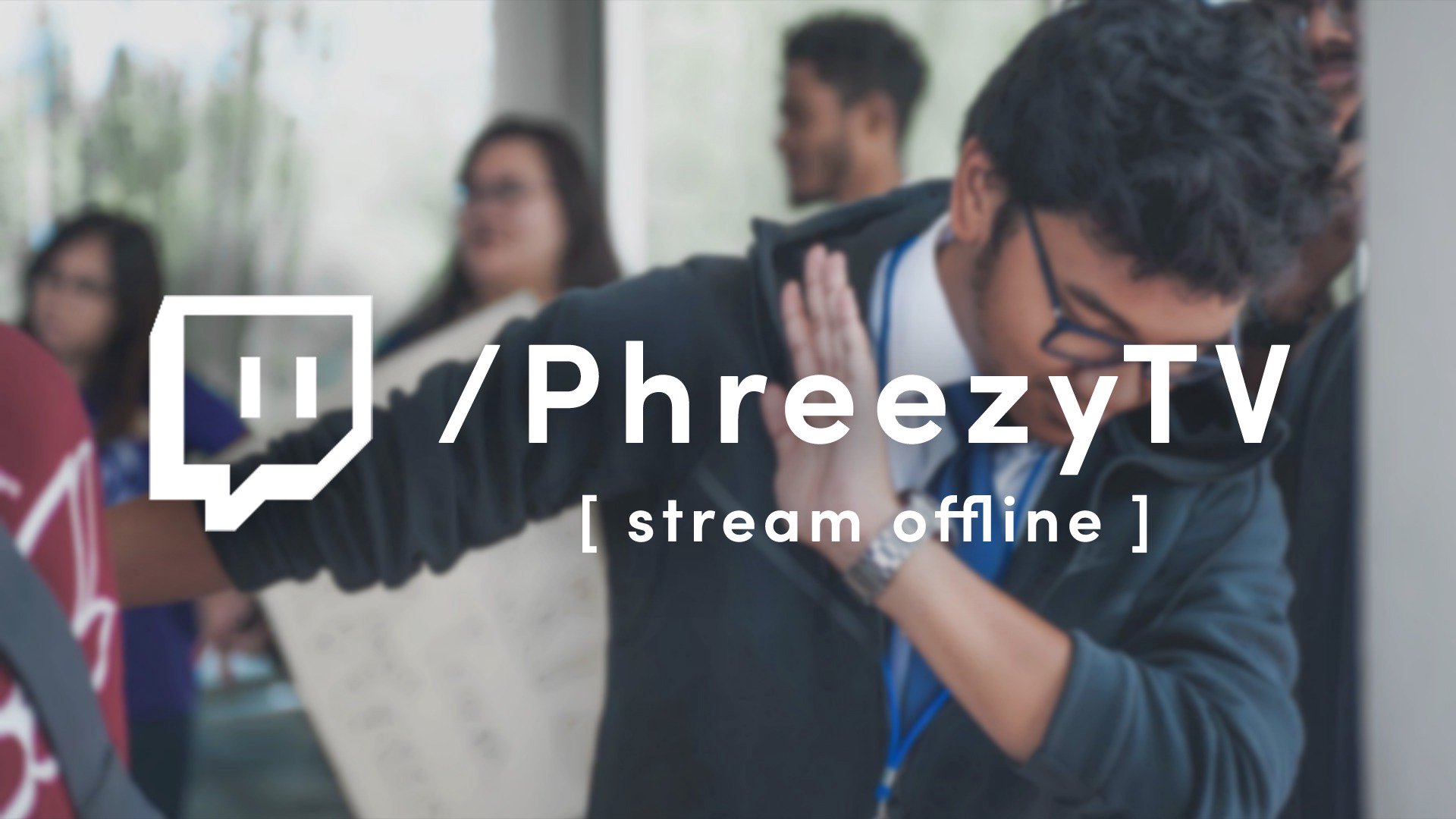 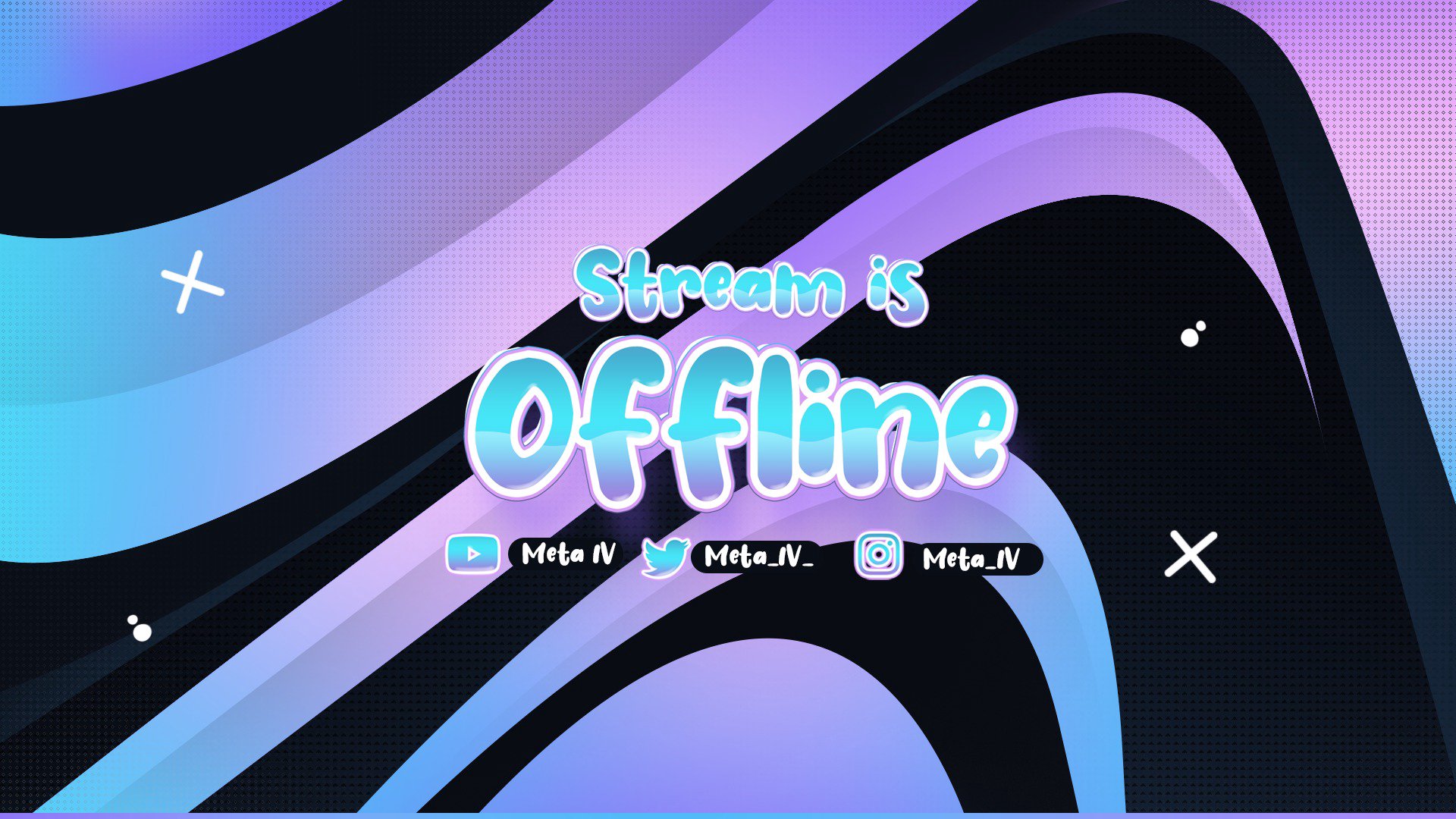 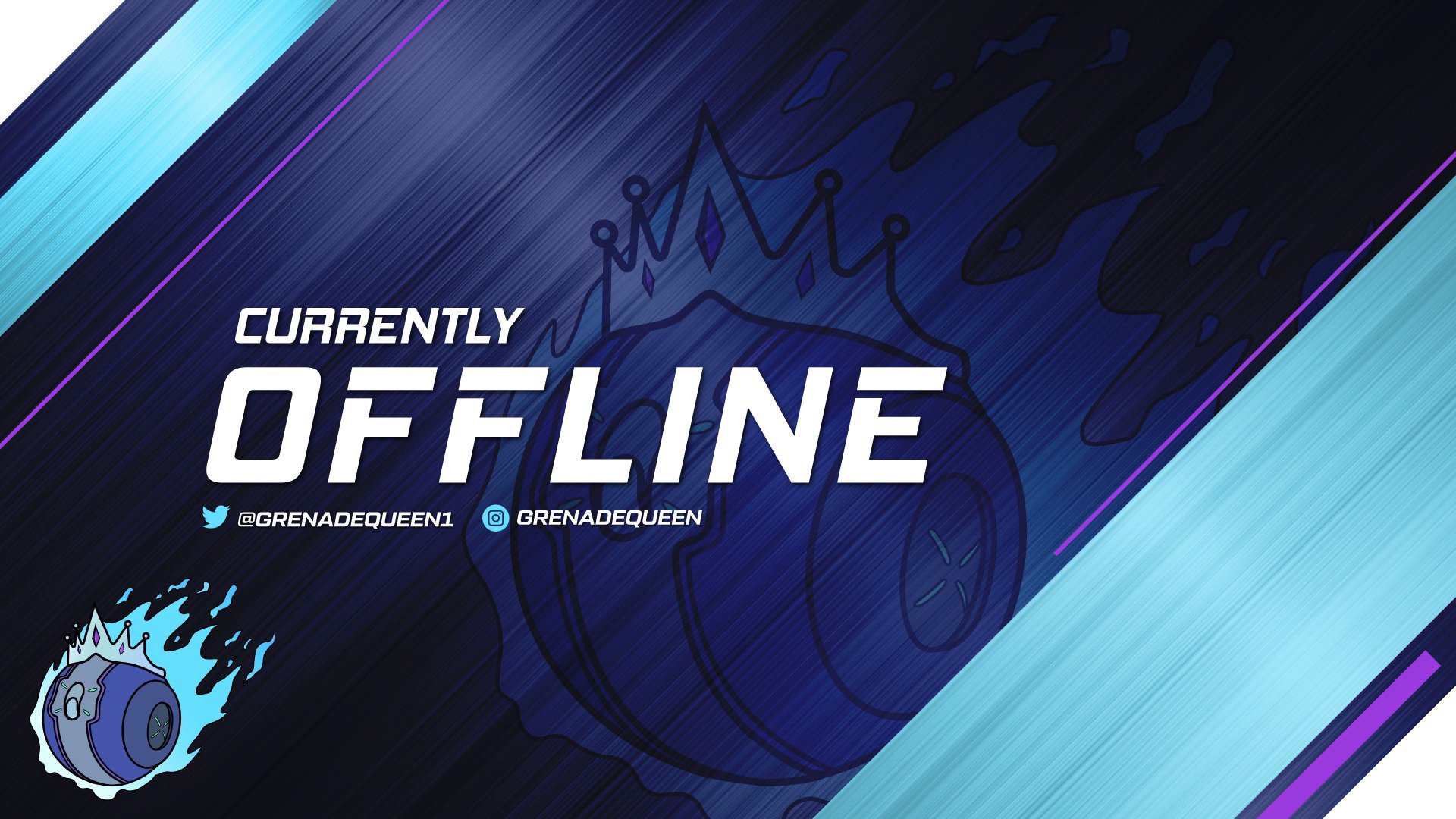 Halo: Infinite is a first-person shooter game developed by 343 Industries and published by Xbox Game Studios. It is the sixth main installment in the Halo series, and is set after the events of Halo 5: Guardians. The game follows the Master Chief as he confronts a new threat to the Halo universe. The game features a new graphics engine that allows for more detailed environments and larger levels, as well as improved combat mechanics and new weapons and abilities for the player to use. Halo: Infinite was announced in 2018, but has been delayed and is currently set to release in 2021.