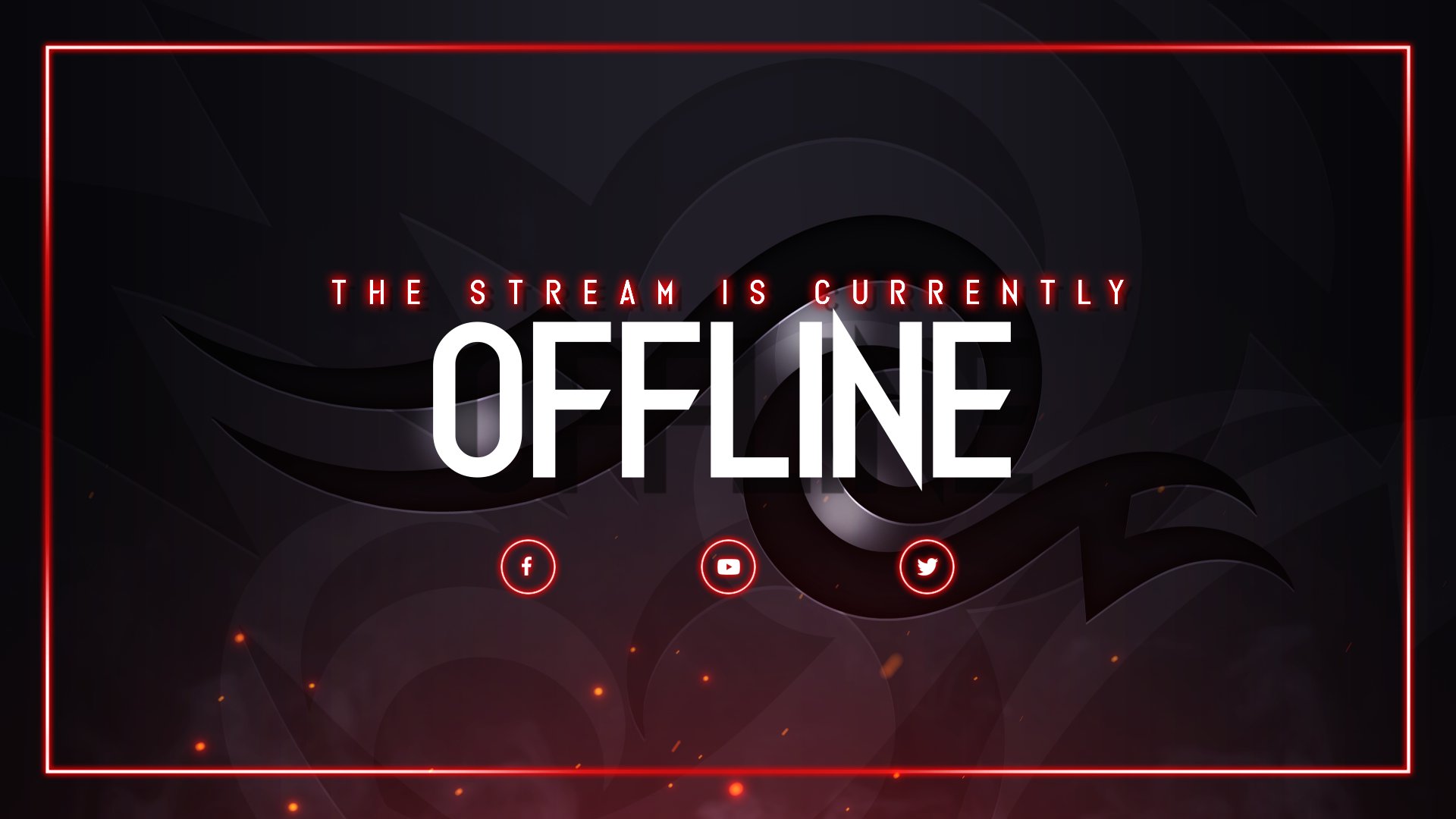 Hades is a roguelike action-adventure game developed and published by Supergiant Games. The game is set in the underworld of Greek mythology, and follows the god Zagreus as he attempts to escape from the underworld and exact revenge on his father, Hades. The game features fast-paced combat and a wide array of weapons and abilities that players can use to defeat enemies and bosses. The game also includes a branching narrative, where player choices and actions have consequences and impact the story. Hades was released in 2018 and has been well-received by critics and players, winning numerous awards and earning a dedicated fan base.