Gw2 Strike Mission CMs, Fraccies, and what then for horror. We hit target - you decide. uwu! FireballAnnie
31 47,787 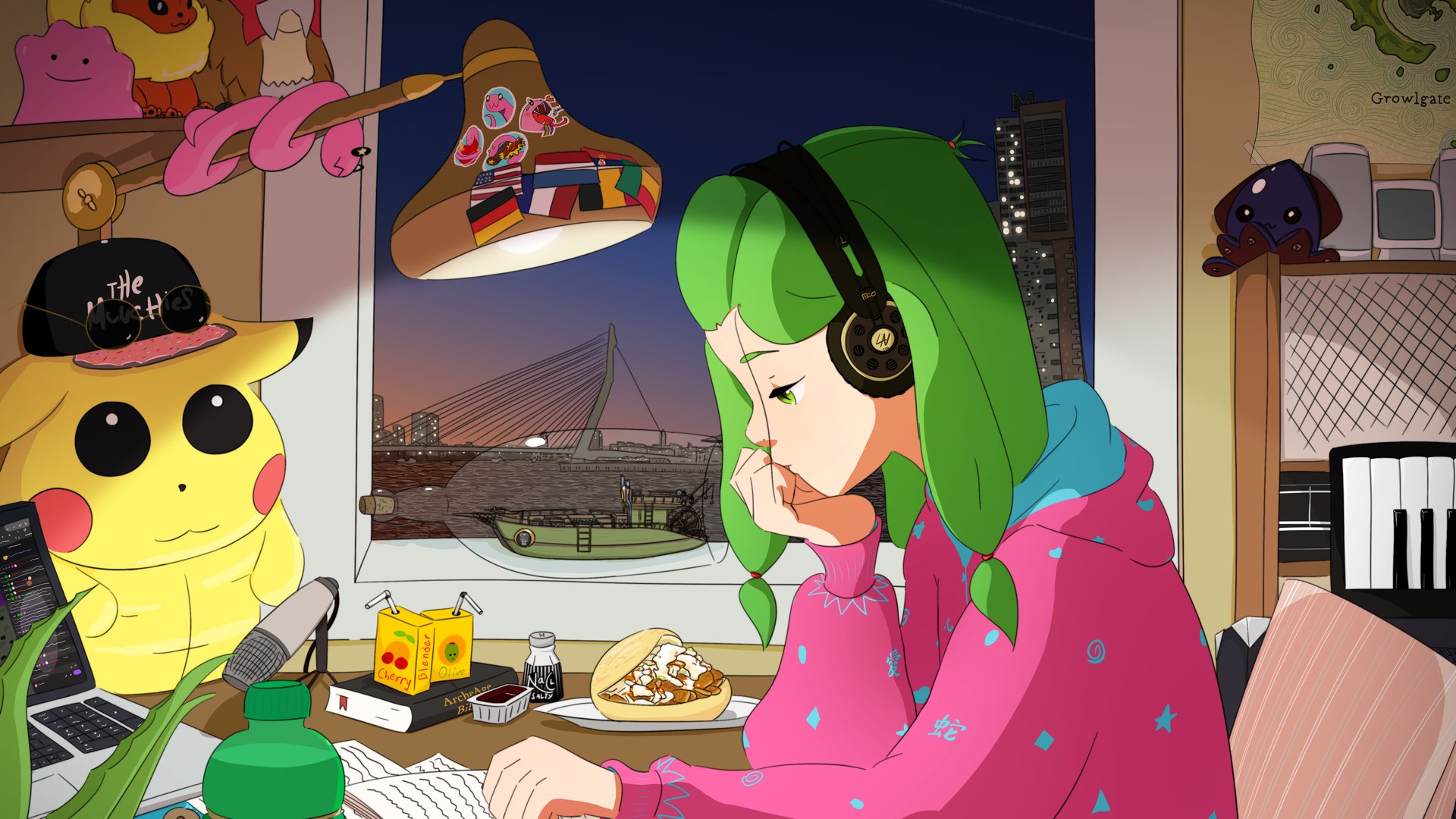 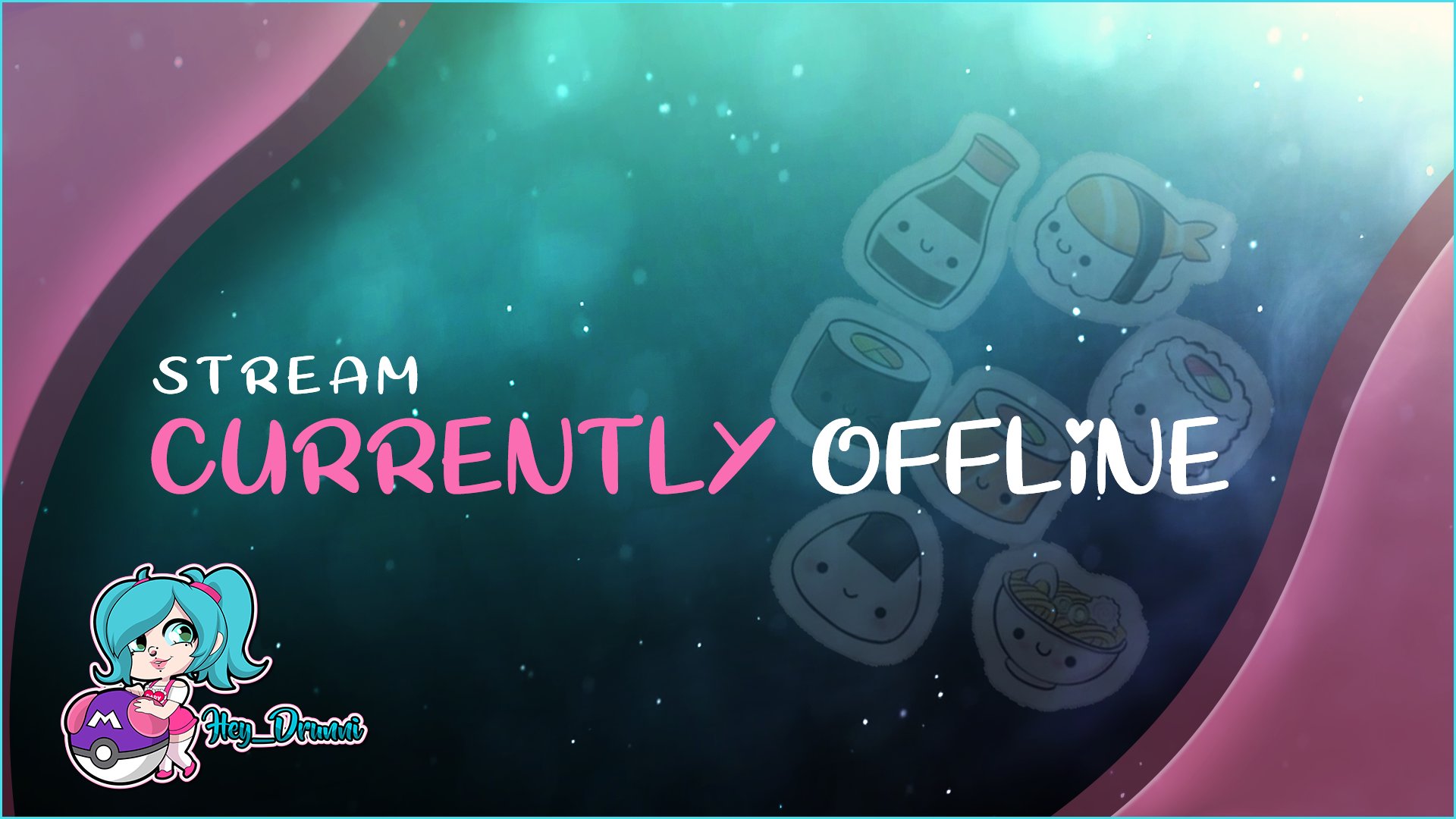 Guild Wars 2 is a massively multiplayer online role-playing game (MMORPG) developed by ArenaNet and published by NCSoft. The game is set in the fantasy world of Tyria, where players control a character and can choose from a range of classes and professions. The game features a dynamic combat system that allows players to switch between different abilities and playstyles on the fly, and also includes a wide array of activities such as crafting, gathering, and player-vs-player combat. Guild Wars 2 also includes a living world that changes and evolves over time, with regular updates and events that add new content to the game. The game was released in 2012 and has since seen several expansions and updates. It has a large and dedicated player base, and is known for its engaging storytelling and varied gameplay.