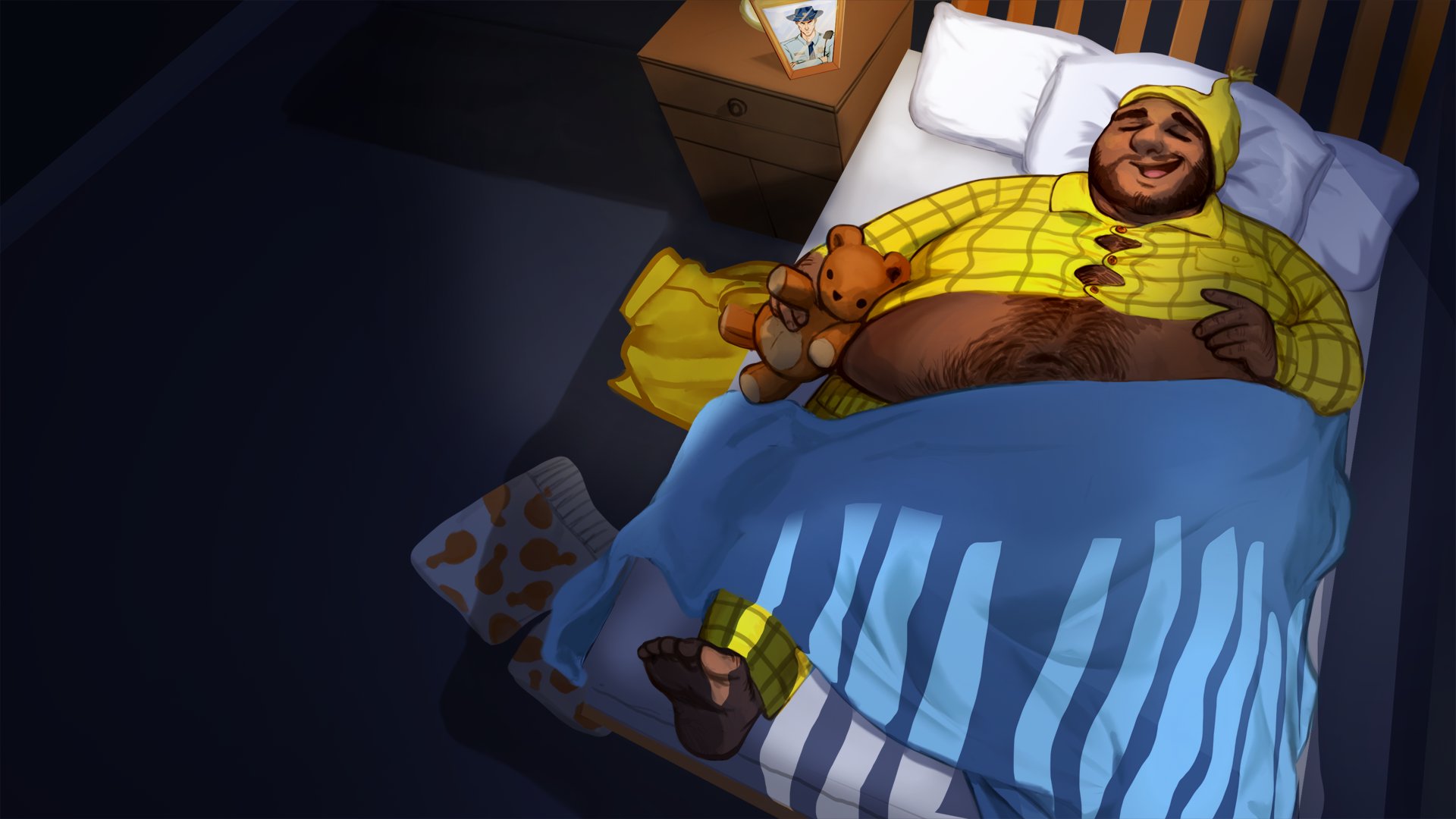 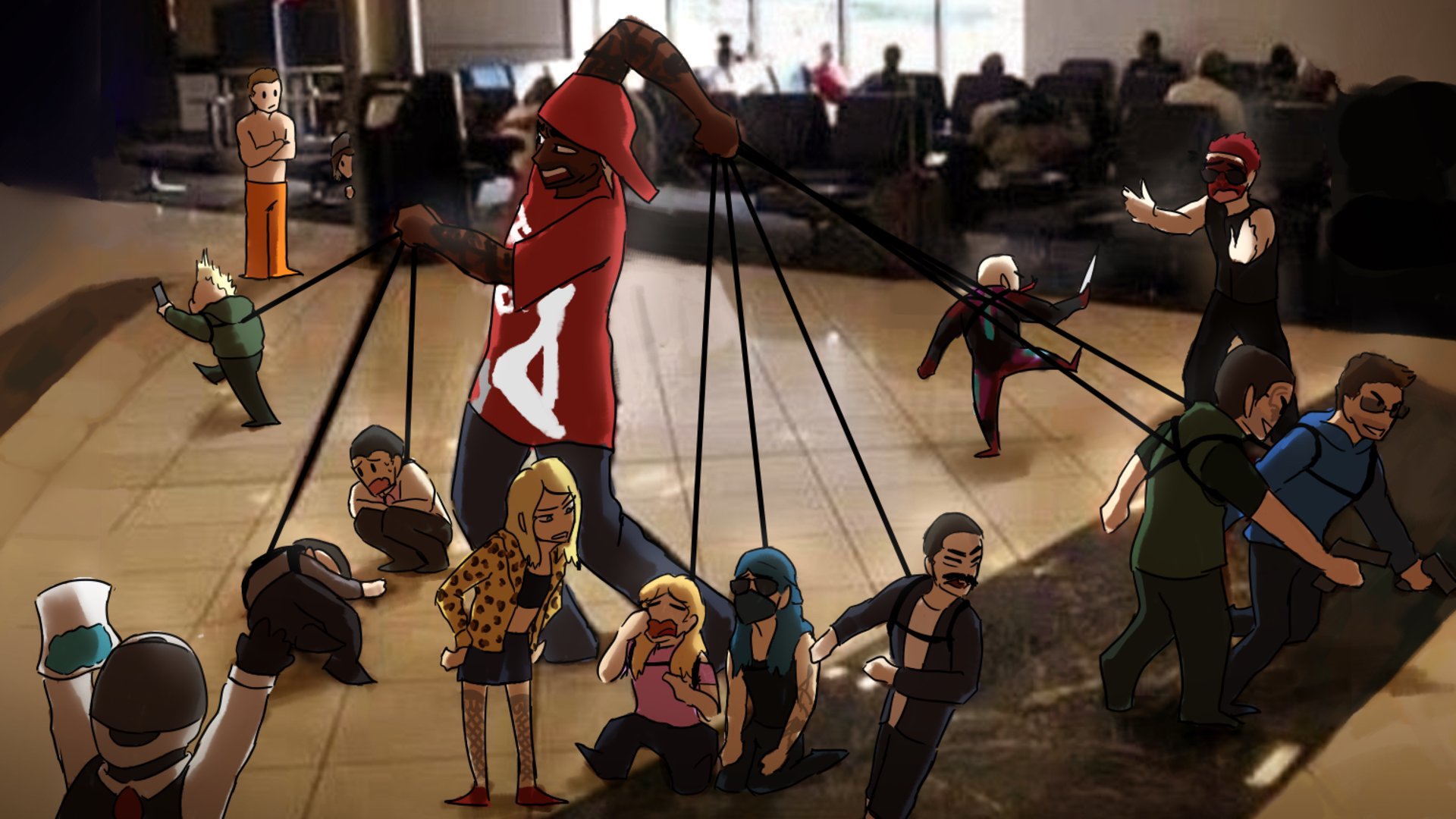 Grand Theft Auto V (GTA V) is an open-world action-adventure game developed by Rockstar North and published by Rockstar Games. The game is set in the fictional city of Los Santos and its surrounding areas, and follows three criminals as they plan and execute a series of heists. The game features a large open world that players can explore, and allows them to engage in a variety of activities such as driving, shooting, and flying. The game also includes a multiplayer mode called GTA Online, which allows players to compete against each other in various game modes. GTA V was released in 2013 and was a critical and commercial success, selling over 130 million copies.