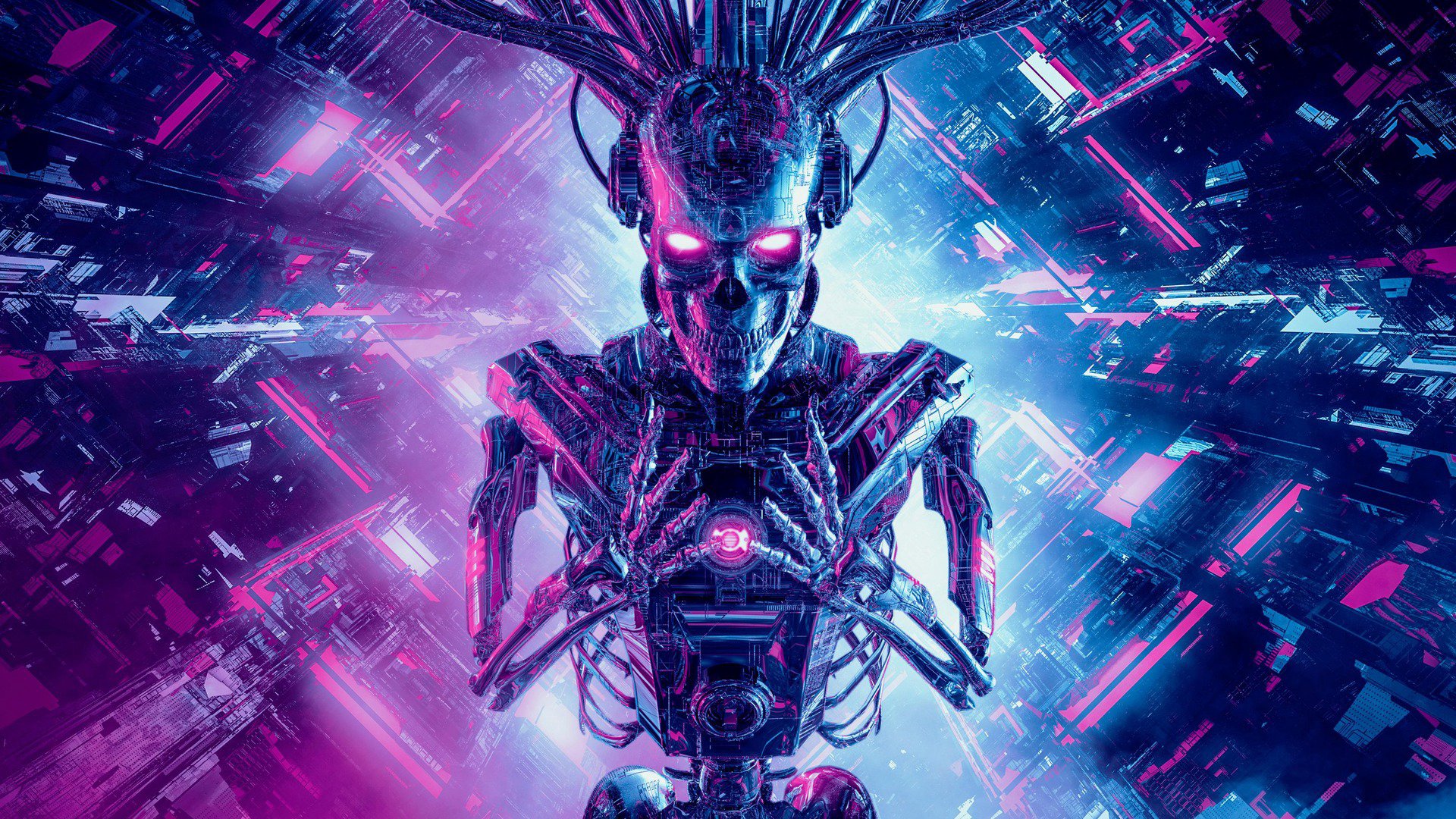 Grand Theft Auto: San Andreas – The Definitive Edition is a remastered version of the original Grand Theft Auto: San Andreas game, developed by Rockstar North and published by Rockstar Games. The game is set in the fictional state of San Andreas, which is based on California and Nevada. The player controls a character named Carl Johnson, who returns to his hometown of Los Santos after his mother is killed. The game follows Carl as he becomes embroiled in the criminal underworld of San Andreas, and must navigate the complex and dangerous world of gangs and corrupt officials. The Definitive Edition includes updated graphics and gameplay mechanics, as well as new content such as additional missions and vehicles. It was released in 2020 for the PlayStation 5, Xbox Series X/S, and PC.