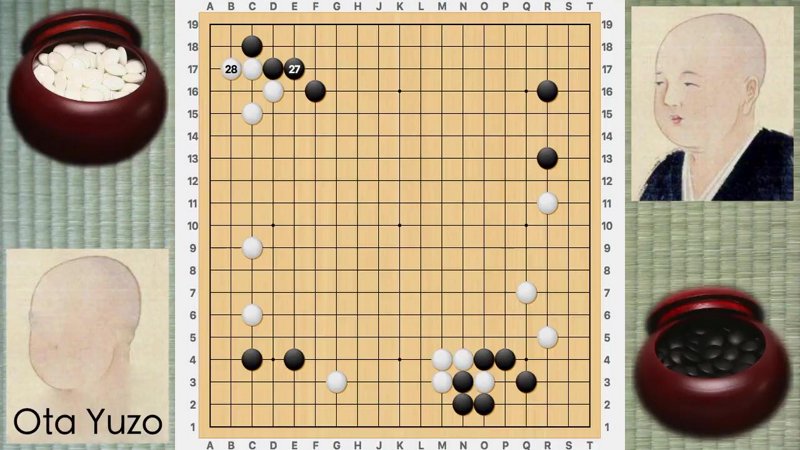 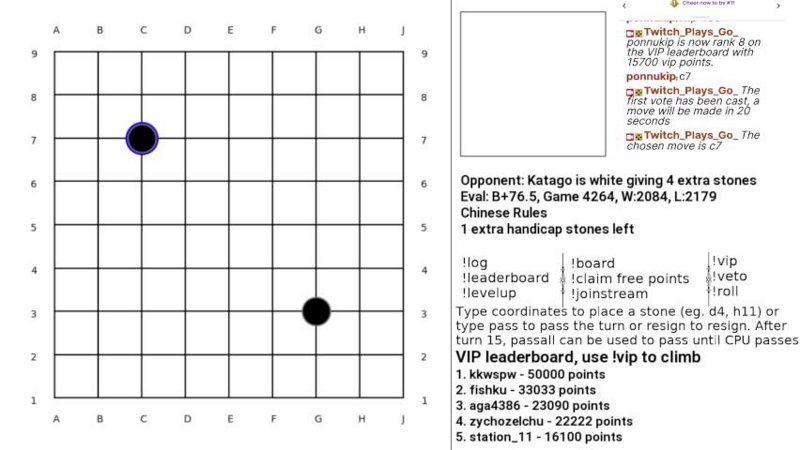 Go is an abstract strategy board game that originated in China over 2,500 years ago. The game is played on a grid of 19×19 lines, and players take turns placing black or white stones on the intersections of the lines. The goal of the game is to surround more territory than your opponent, either by surrounding empty areas or by capturing your opponent’s stones. The game is known for its simplicity, but also for its deep strategic complexity. Go is widely played in East Asia, and has a strong professional scene with top players earning significant prize money in tournaments. The game has also gained popularity in the Western world in recent years.