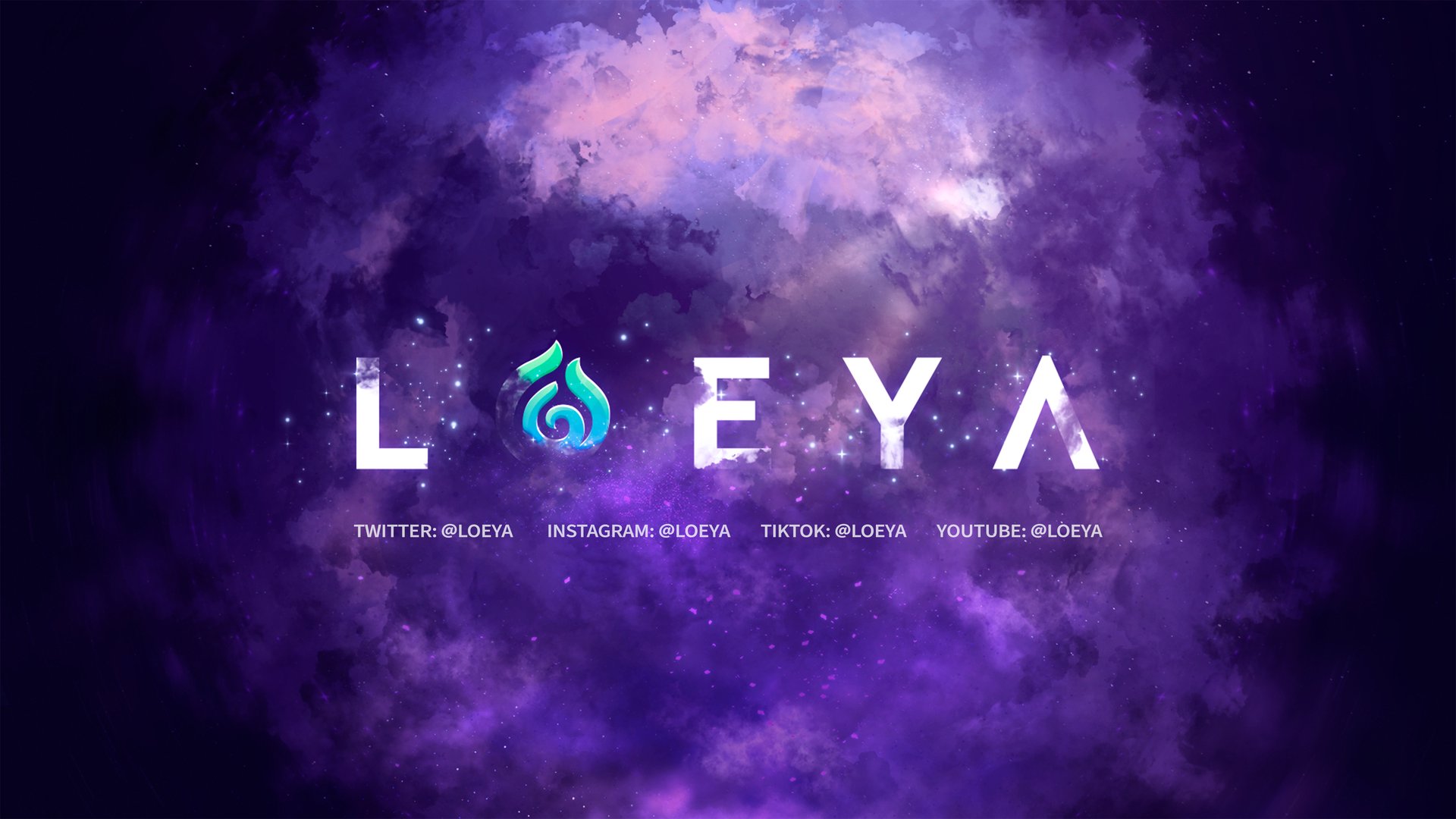 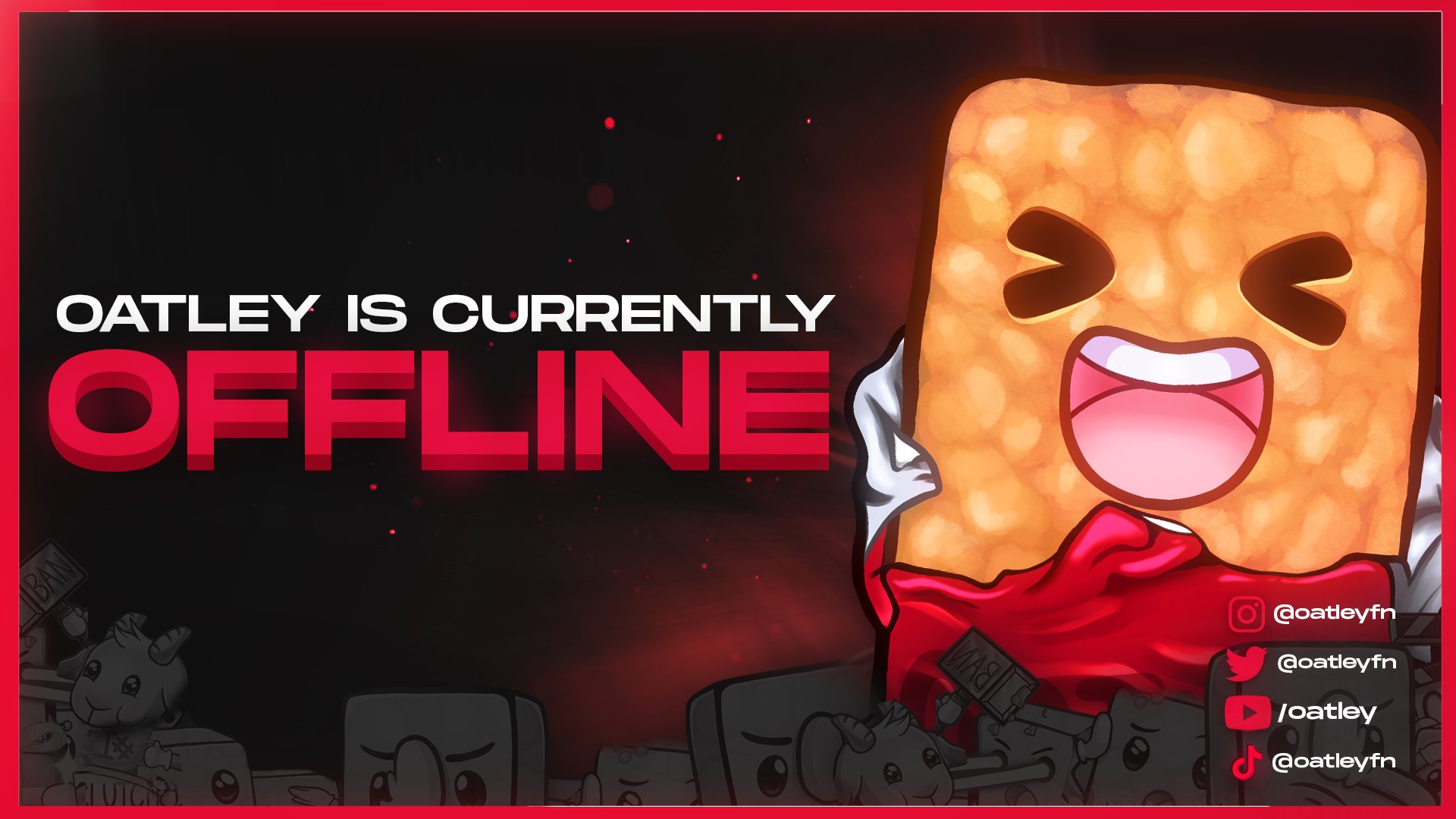 Fortnite is a battle royale-style game developed by Epic Games. The game is available on a wide range of platforms, including PC, consoles, and mobile devices. In Fortnite, up to 100 players are dropped onto an island and must scavenge for weapons and supplies while fighting against each other. The game’s signature mechanic is the ability to build structures, which players can use for cover or as a strategic advantage in combat. The last player or team standing wins the game. Fortnite has become extremely popular, particularly among younger players, and has become a cultural phenomenon. The game has also spawned a competitive esports scene, with millions of dollars in prize money up for grabs in tournaments.