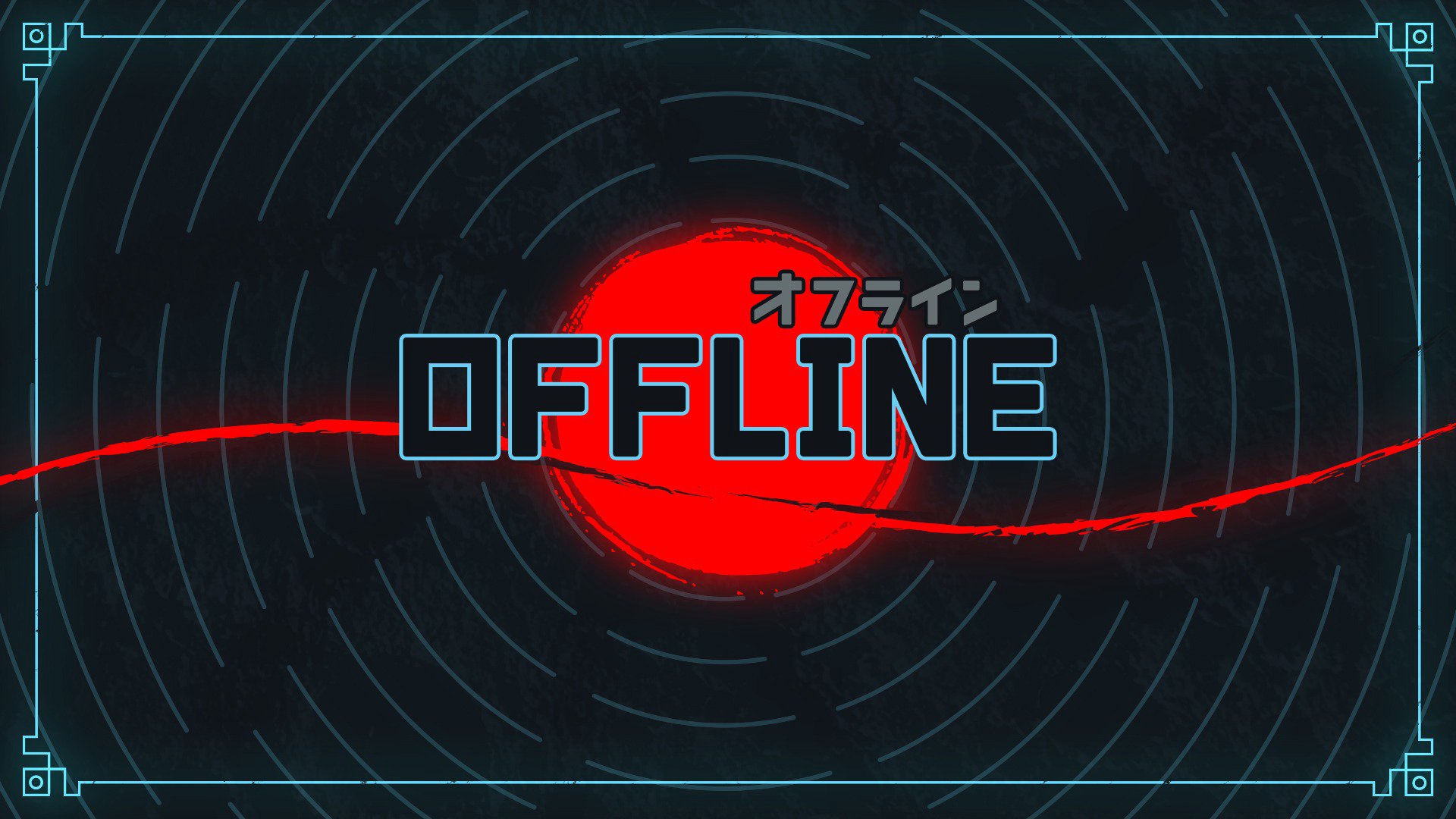 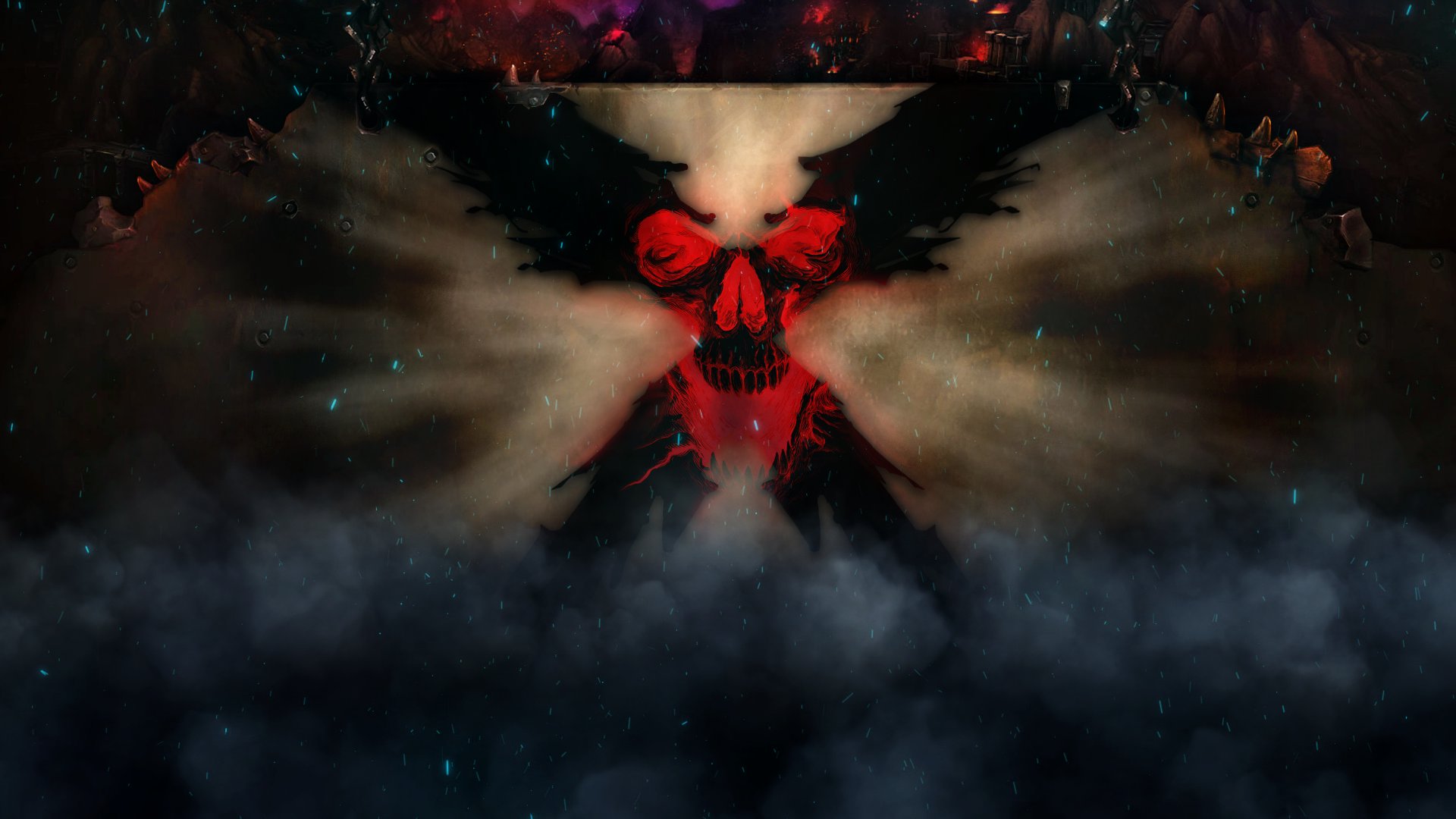 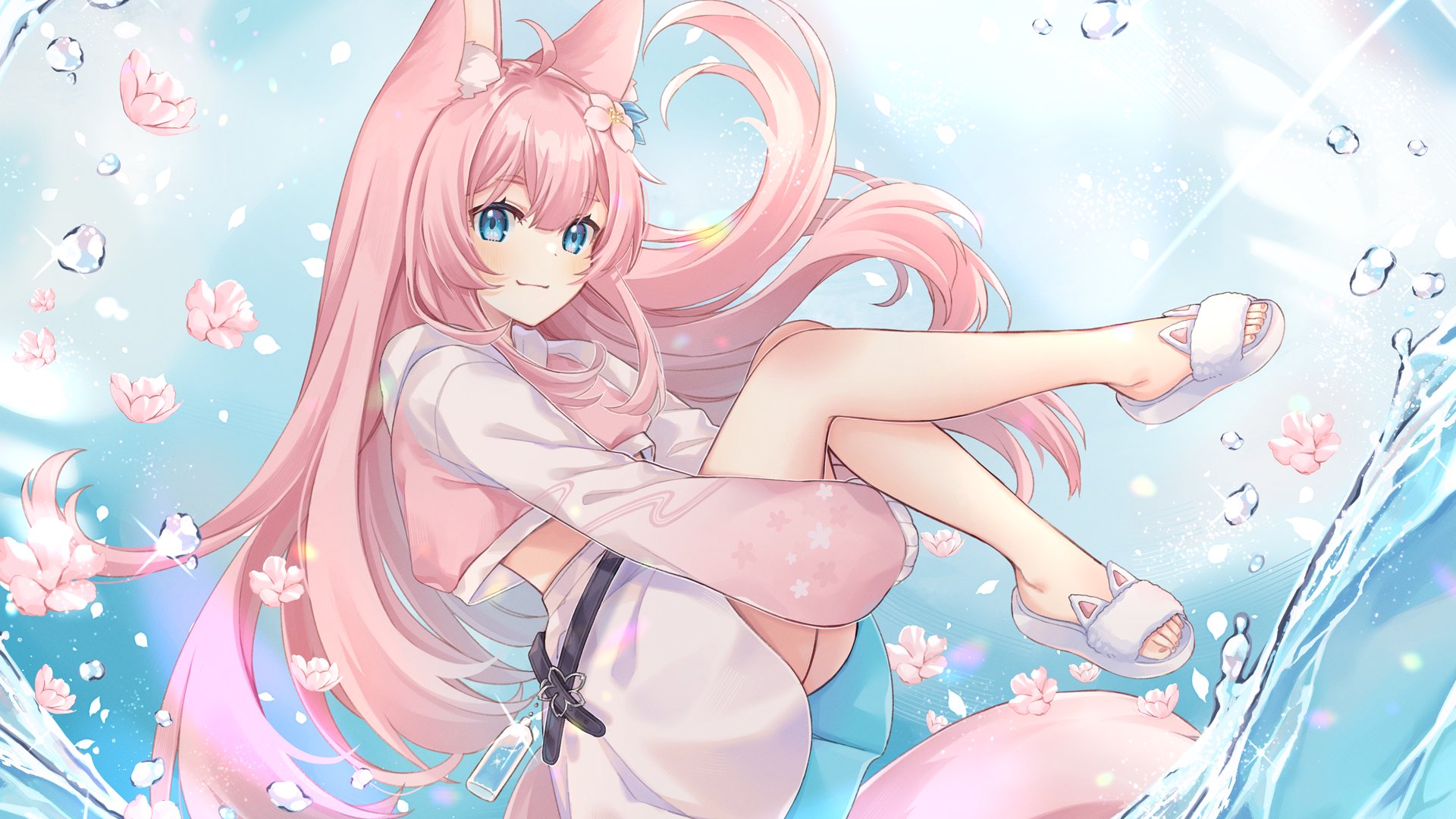 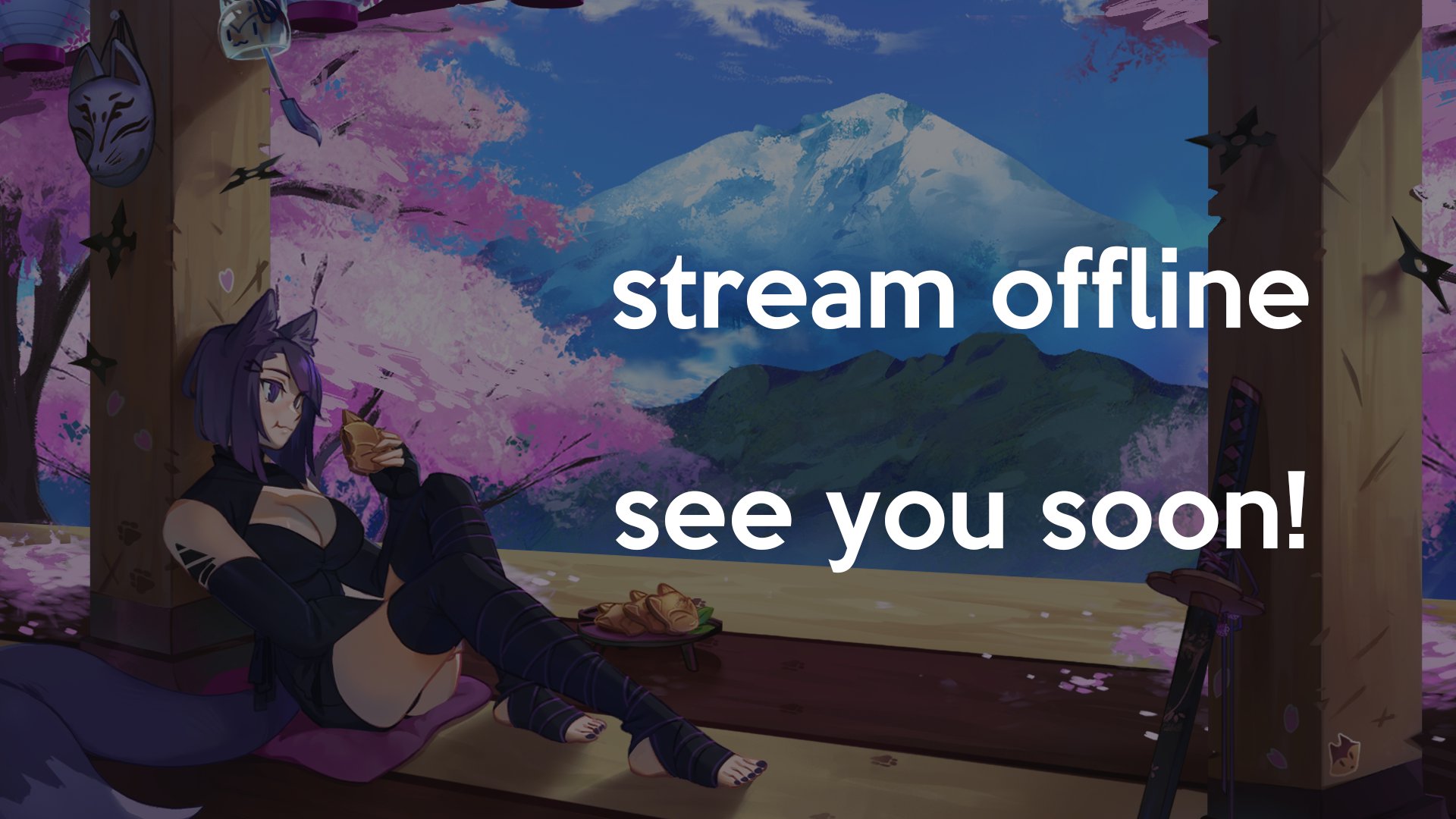 Final Fantasy XIV Online is a massively multiplayer online role-playing game (MMORPG) developed and published by Square Enix. The game is set in the fantasy world of Eorzea, and features a large cast of characters and a variety of locations to explore. Players create their own characters and can choose from a range of classes and jobs, each with their own unique abilities and playstyle. The game features a dynamic combat system where players can switch between classes on the fly, and also includes a wide array of activities such as crafting, gathering, and player-vs-player combat. Final Fantasy XIV Online was released in 2013, and has since seen several expansions and updates. It is one of the most successful MMORPGs in the world, with a large and dedicated player base.