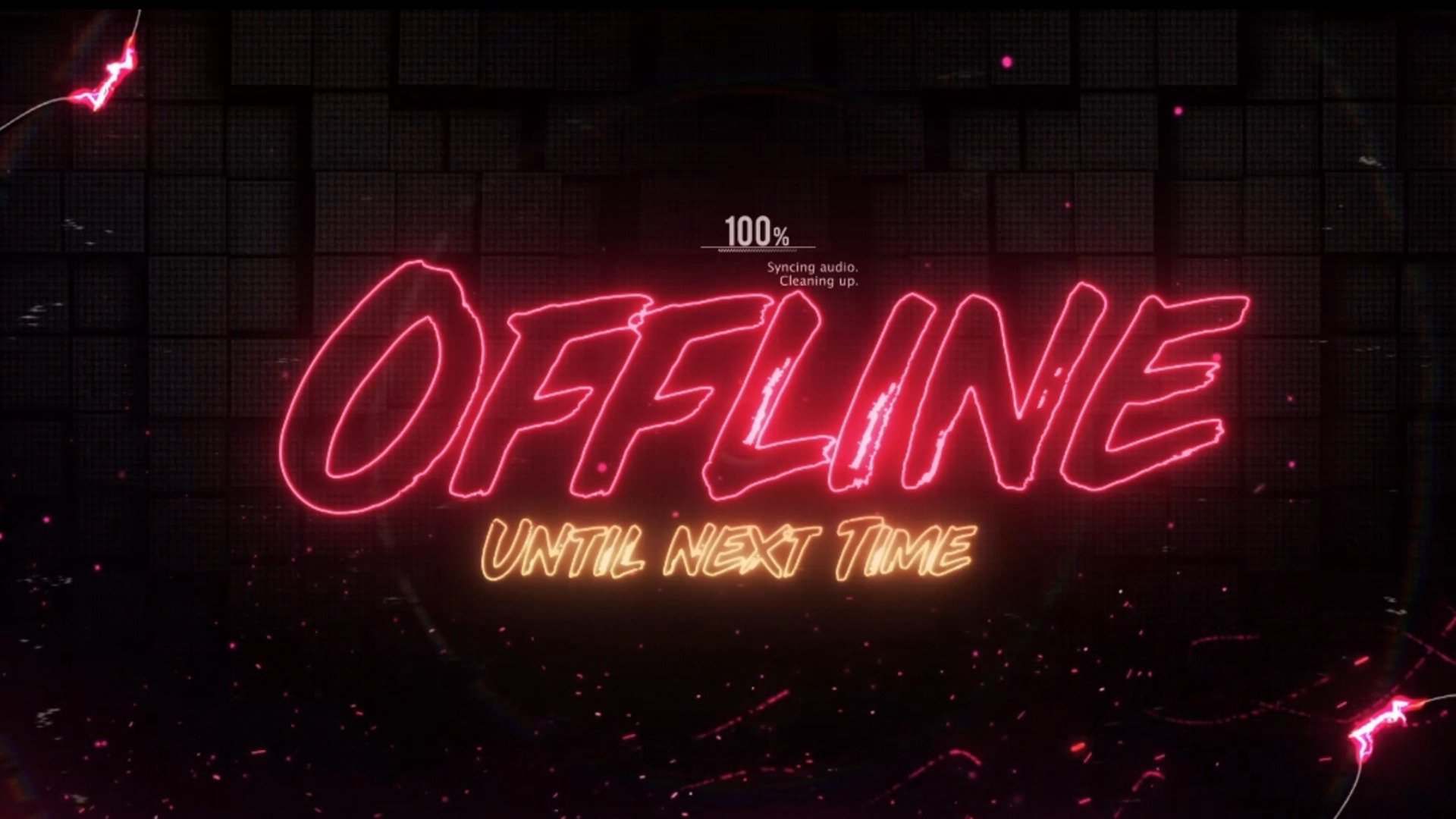 Final Fantasy X is a role-playing game developed and published by Square for the PlayStation 2. It was released in 2001 and is the tenth main installment in the Final Fantasy series. The game is set in the fantasy world of Spira, where a monstrous creature known as Sin is wreaking havoc. The game follows a young man named Tidus who is transported to Spira and joins forces with a group of adventurers to defeat Sin and save the world. The game features a new battle system called the Conditional Turn-Based Battle system, which allows players to control the actions of their party members in battle. The game was well-received by critics and is considered a high point in the Final Fantasy series.