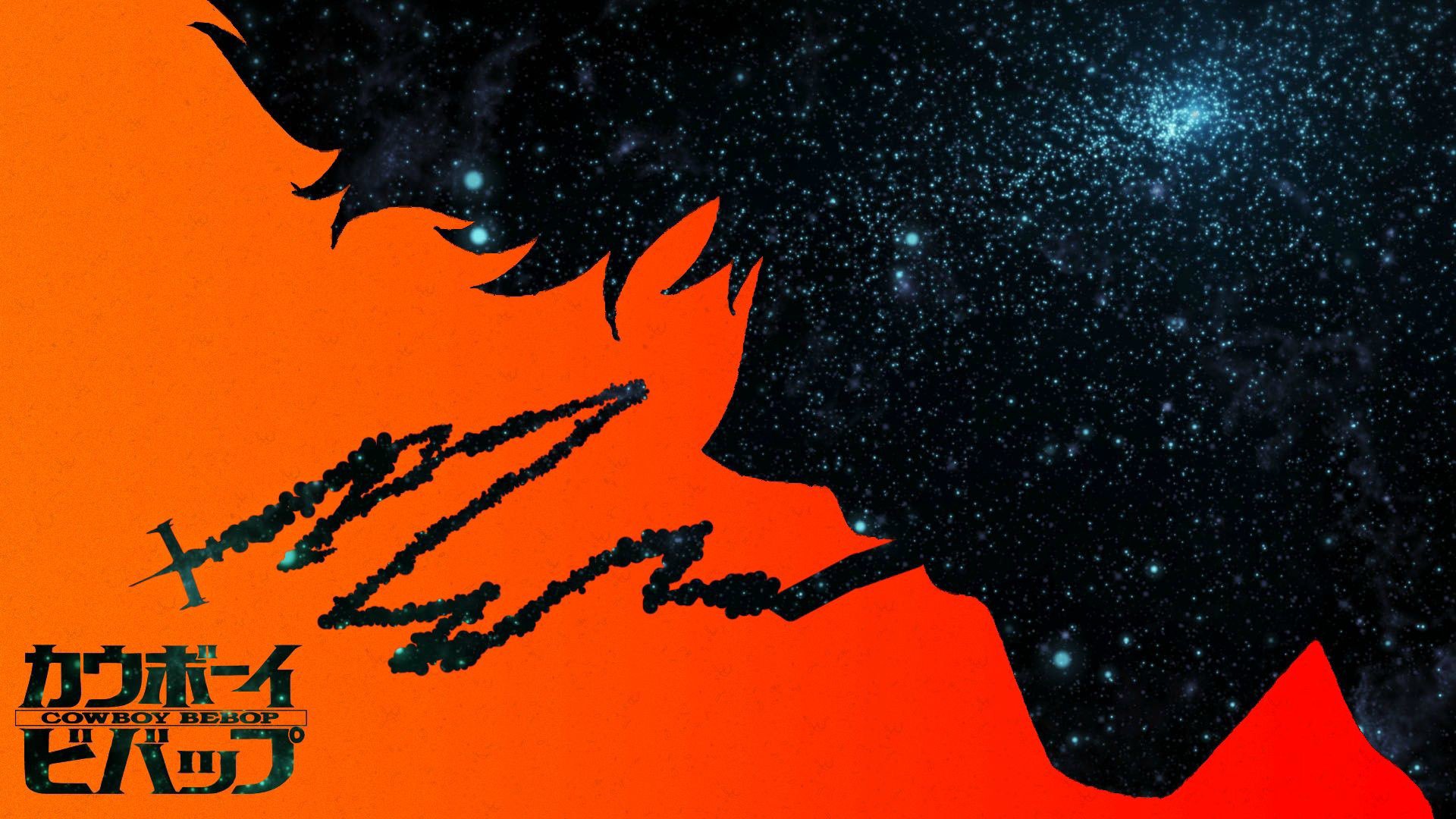 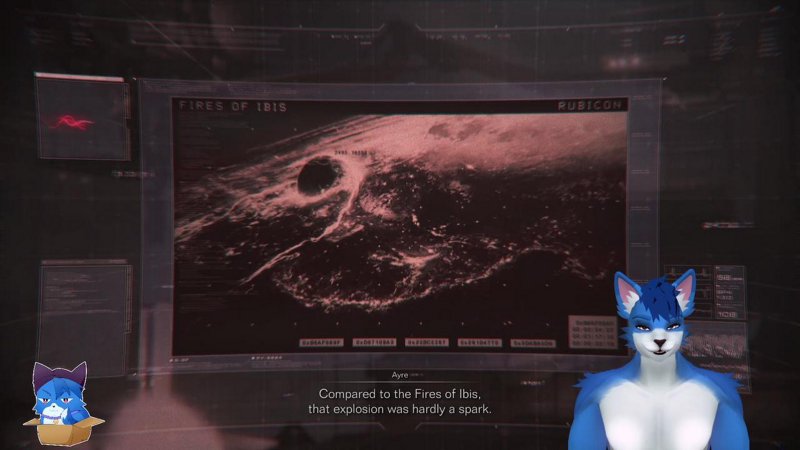 Final Fantasy VII Remake is a re-imagining of the original Final Fantasy VII game, developed and published by Square Enix. The game is set in a dystopian world where a corporation called Shinra is draining the life force of the planet for use as energy. The game follows a mercenary named Cloud, who is hired to fight against Shinra along with a group of rebels known as AVALANCHE. The game features updated graphics and gameplay mechanics, and expands on the story and characters from the original game. The game was released for the PlayStation 4 in April 2020, and received positive reviews for its updated visuals and improved combat system.