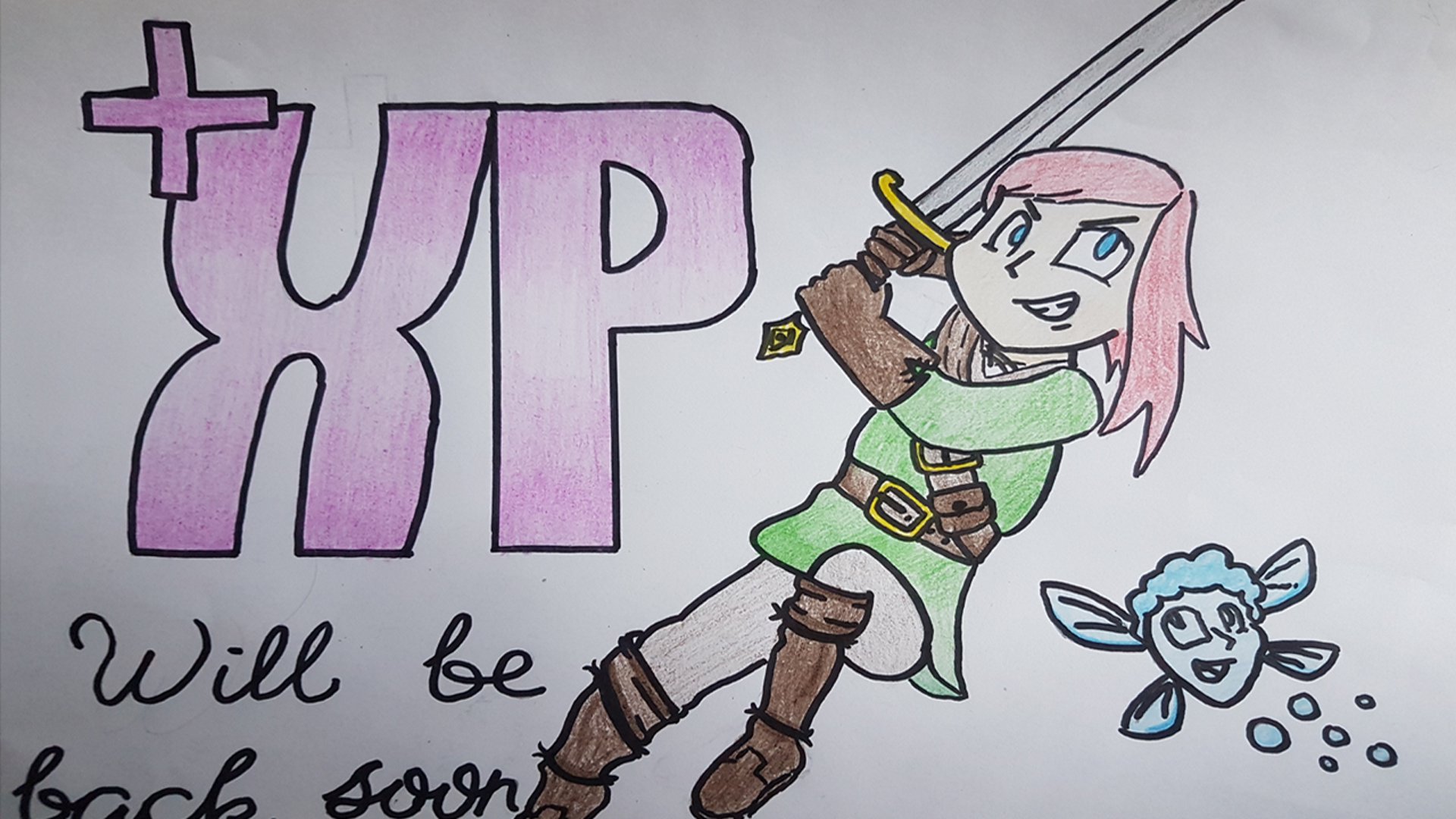 Final Fantasy VI is a role-playing game developed and published by Square for the Super Nintendo Entertainment System. It was released in 1994 and is the sixth main installment in the Final Fantasy series. The game is set in a fantasy world where magic and technology coexist, and follows a group of rebels who are fighting against an evil empire. The game features a large cast of characters, each with their own unique abilities and personalities. The game’s battle system allows players to use magic and special abilities, and also includes a system for summoning powerful creatures to fight alongside the player’s party. The game was well-received by critics and is considered a classic in the Final Fantasy series.