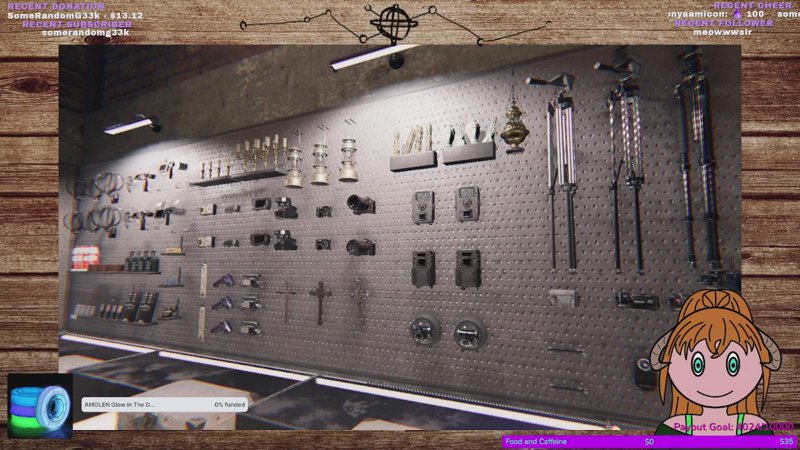 Putzing Around the Wasteland Lynnaquinn
9 5,561 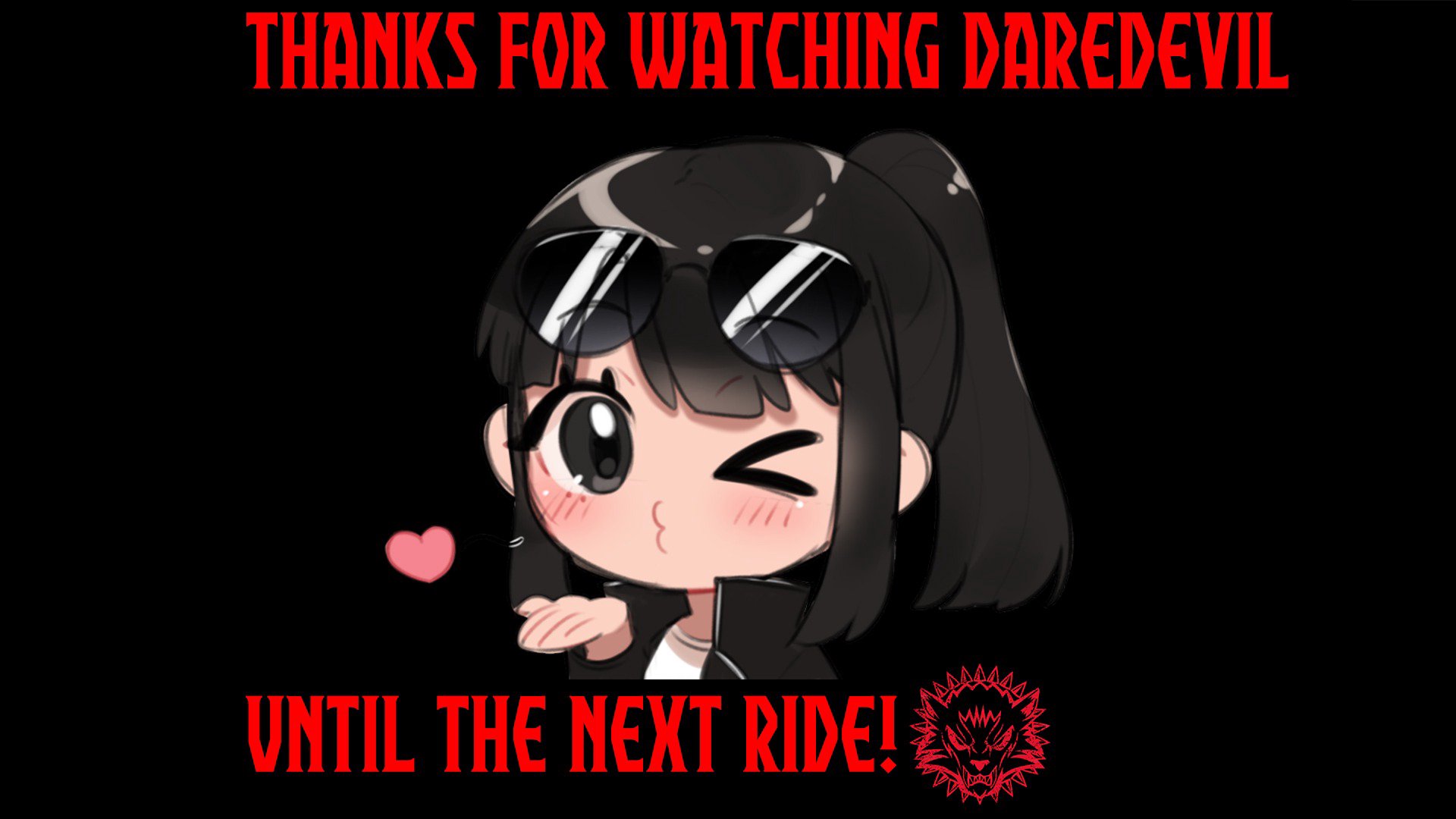 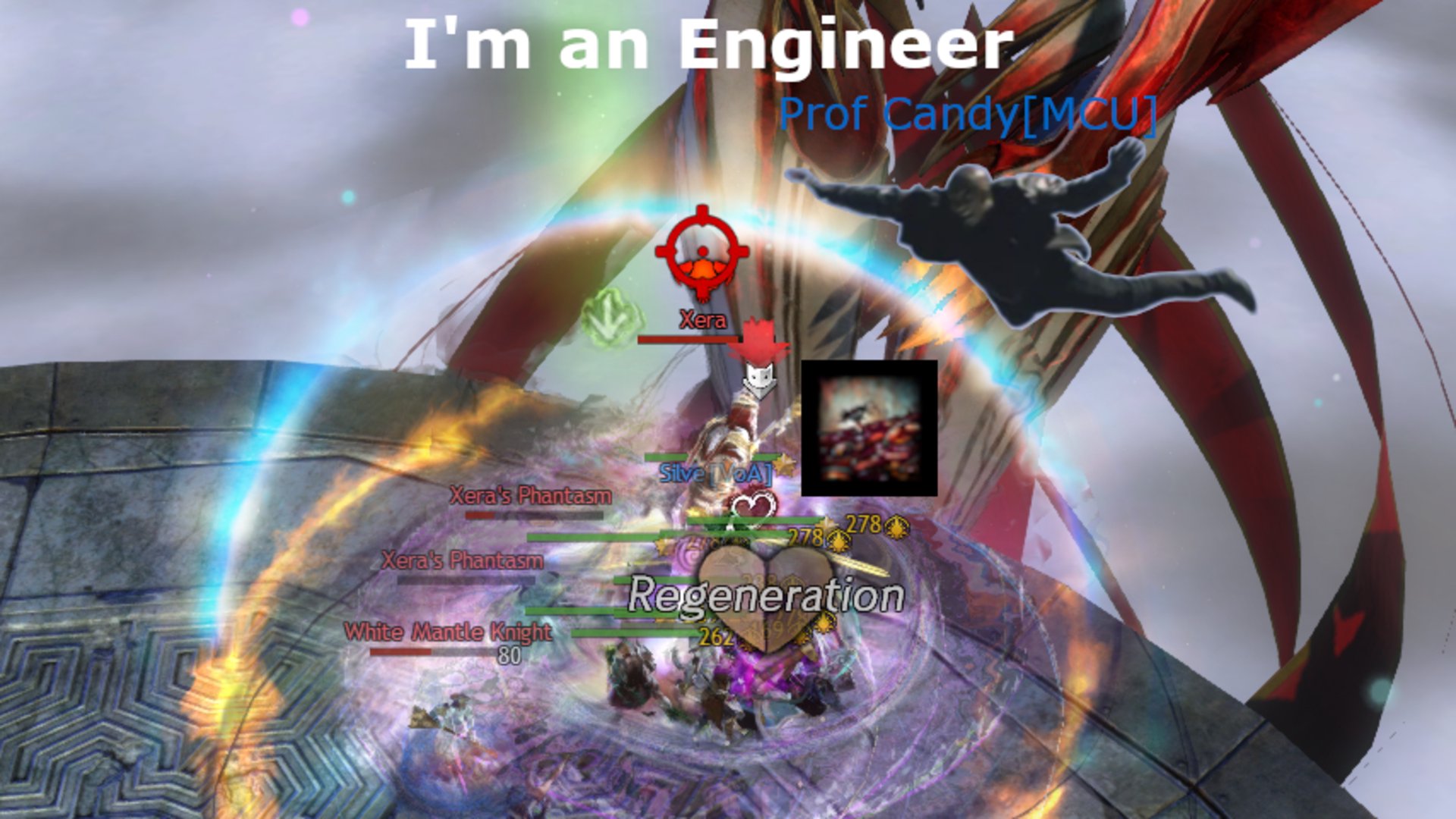 Fallout 4 is an open-world action role-playing game developed by Bethesda Game Studios. The game is set in a post-apocalyptic wasteland, where the player character emerges from a long-term cryogenic stasis to search for their missing child. The game features a wide array of weapons and armor, and allows players to customize their character’s abilities and skills. The game also includes a complex crafting system and base-building mechanics, allowing players to create their own settlements and defend them against raiders and other threats.