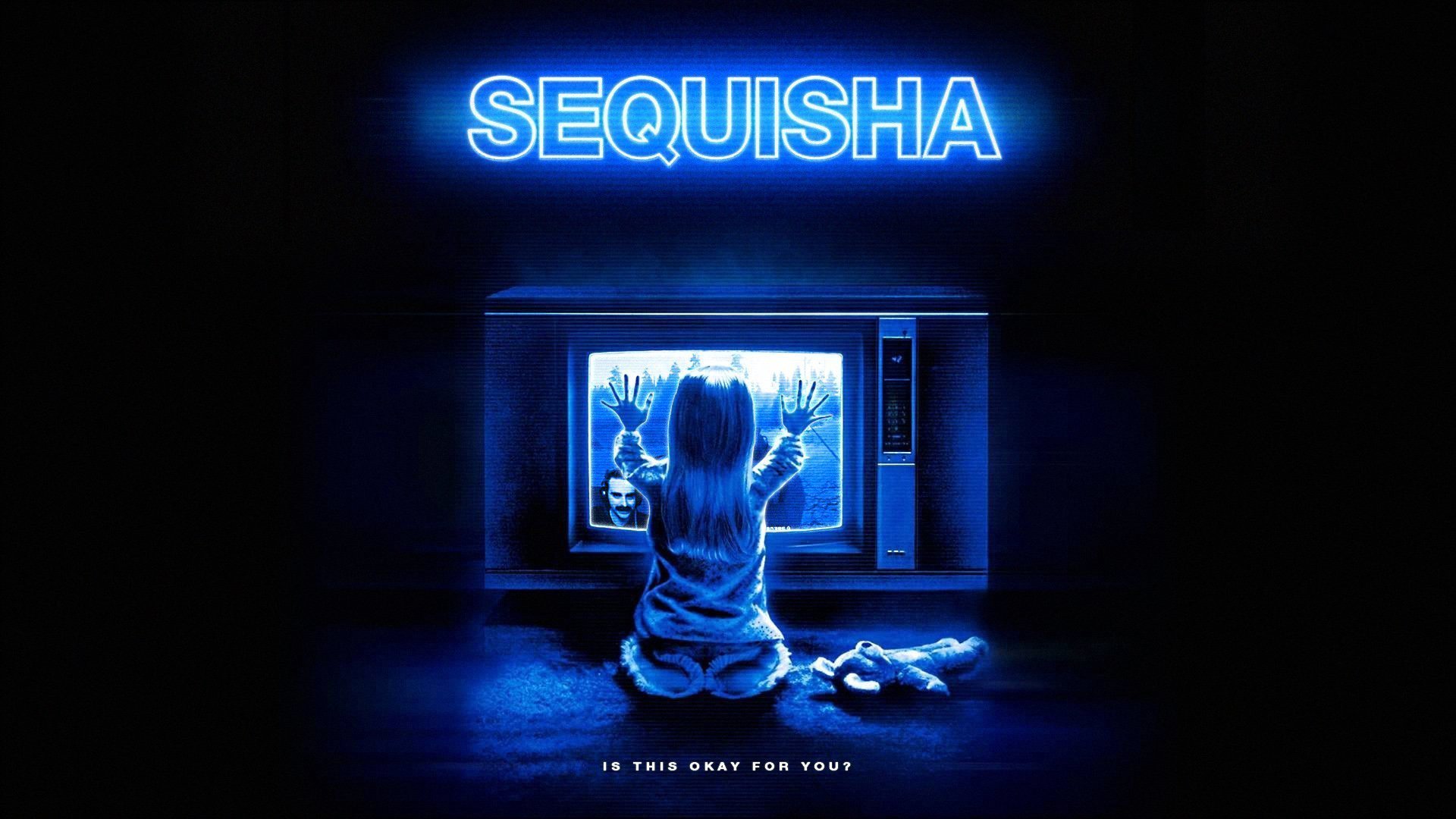 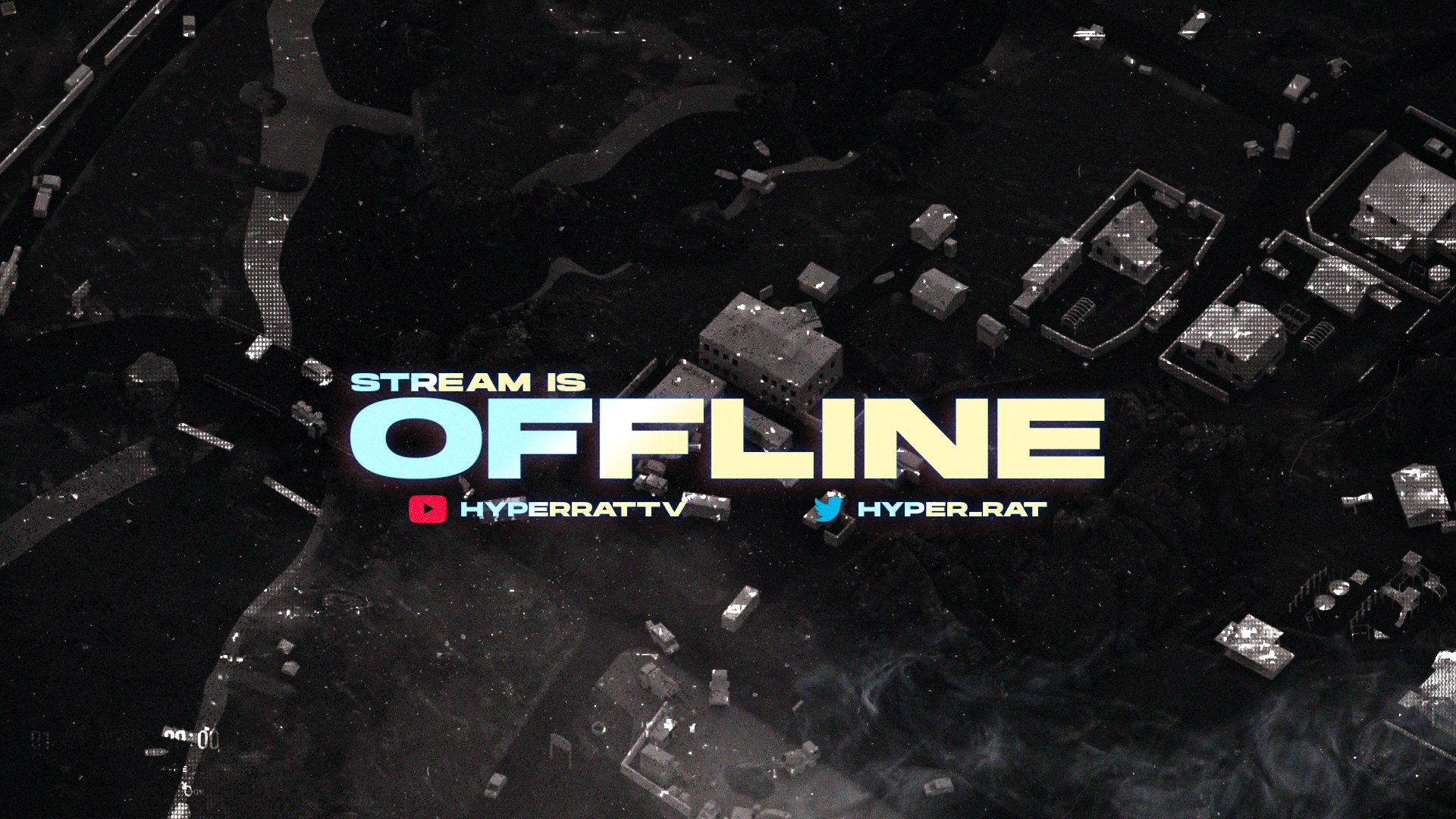 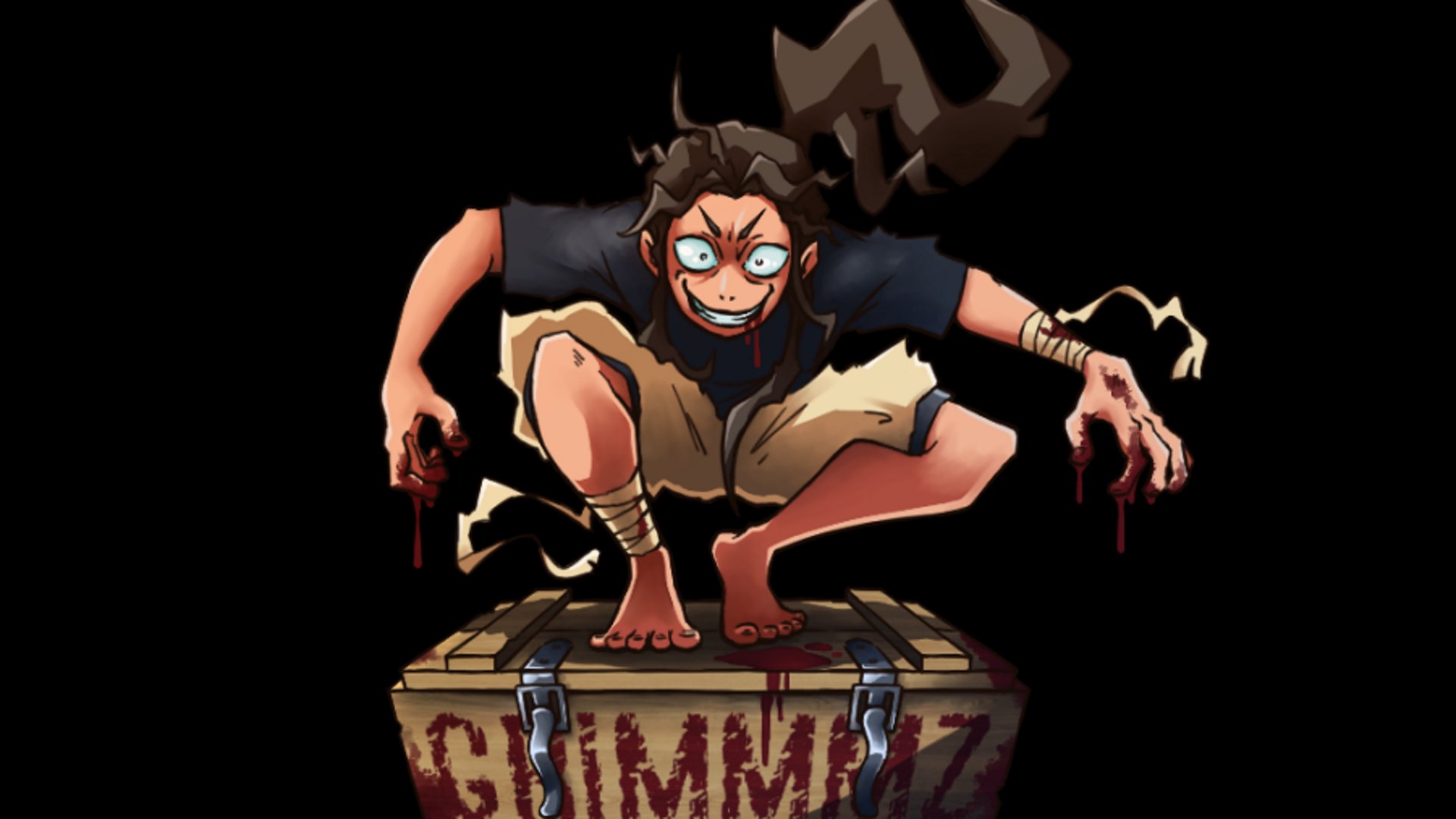 Escape From Tarkov is a first-person shooter game developed by Russian studio Battlestate Games. The game is set in the fictional city of Tarkov, which has been sealed off by Russian military forces. The players take on the role of mercenaries who are trying to escape the city, fighting against other players and AI-controlled enemies along the way. The game features realistic weapons and combat mechanics, and emphasizes survival and scavenging for supplies.