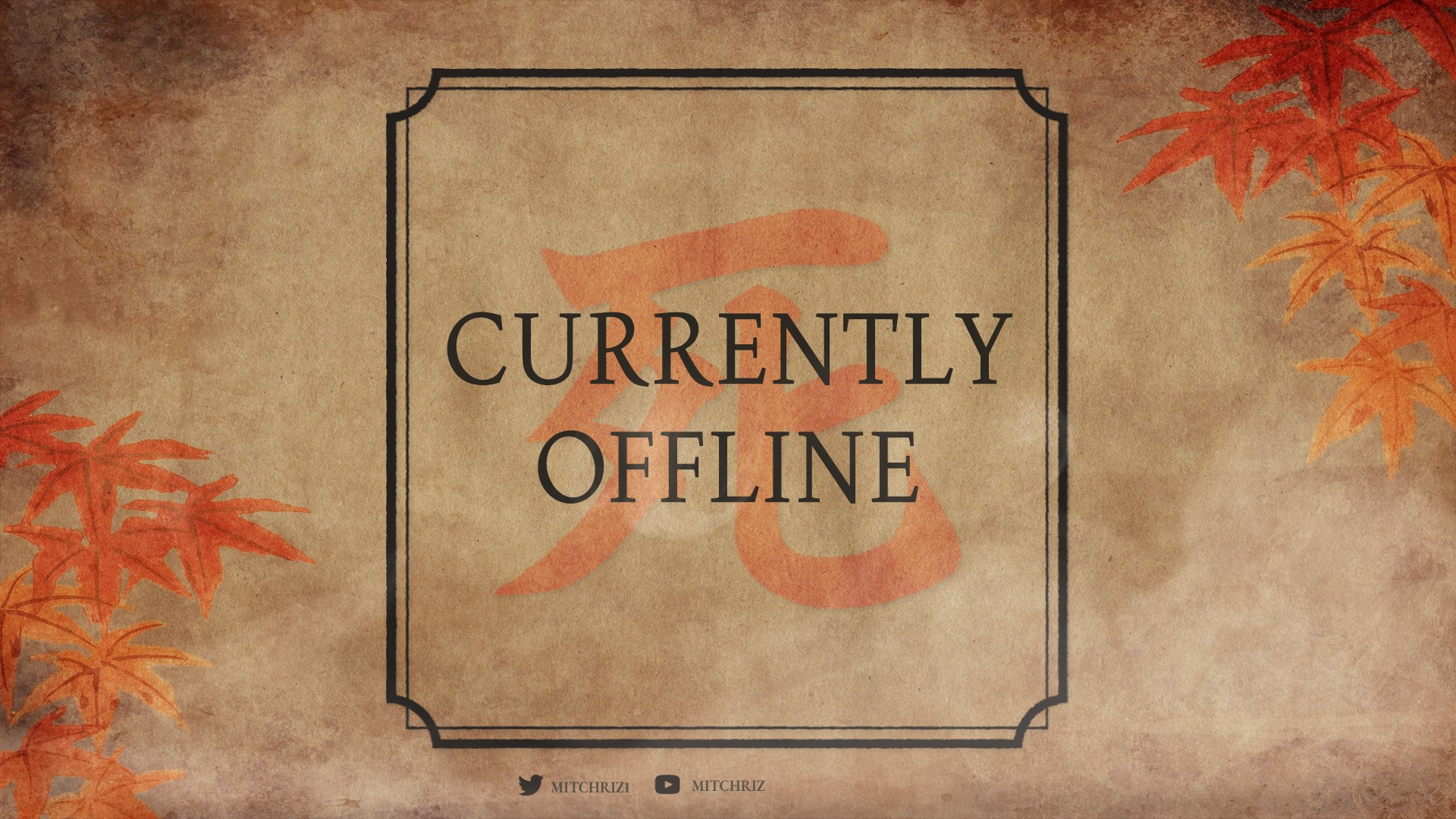 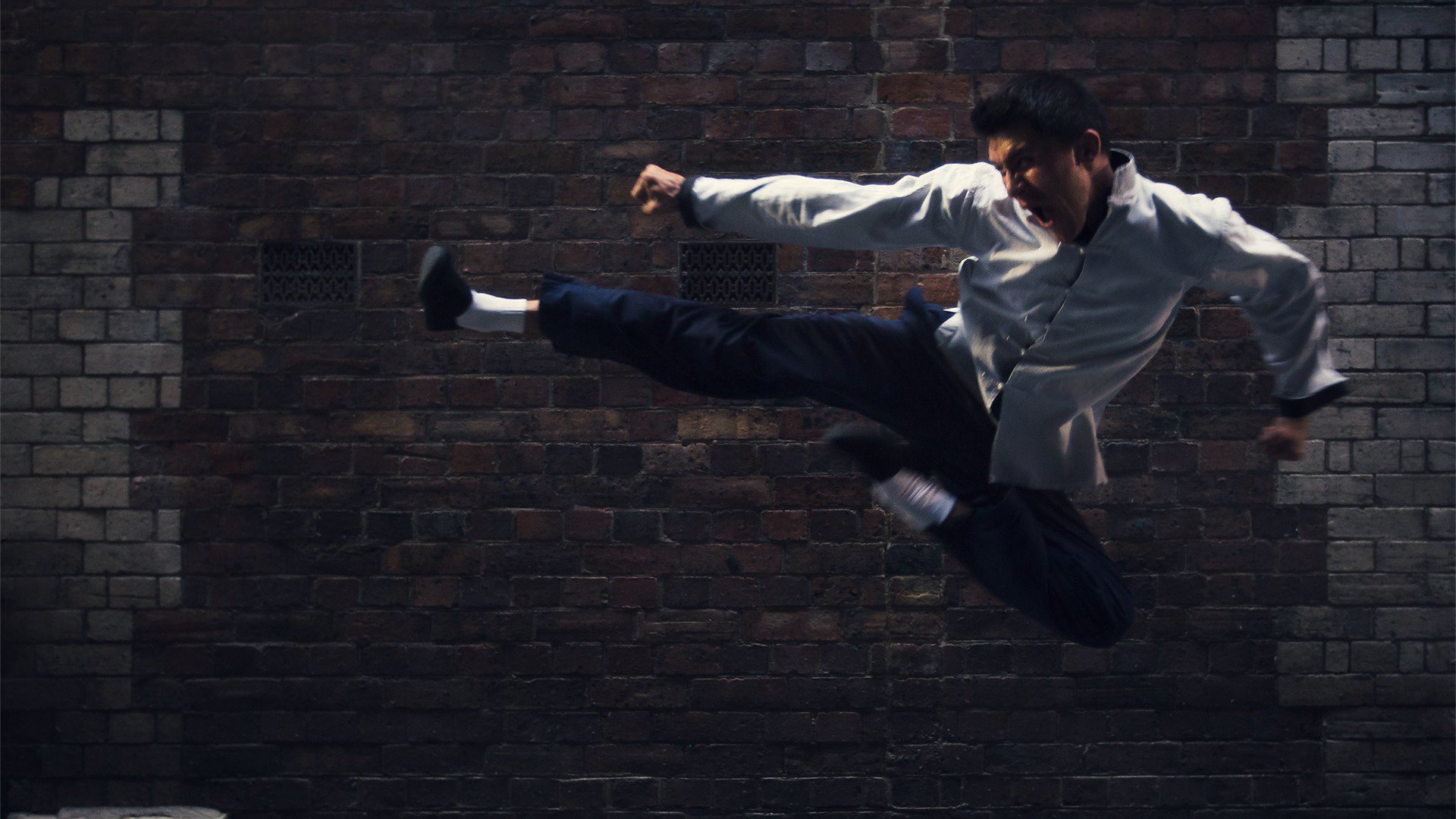 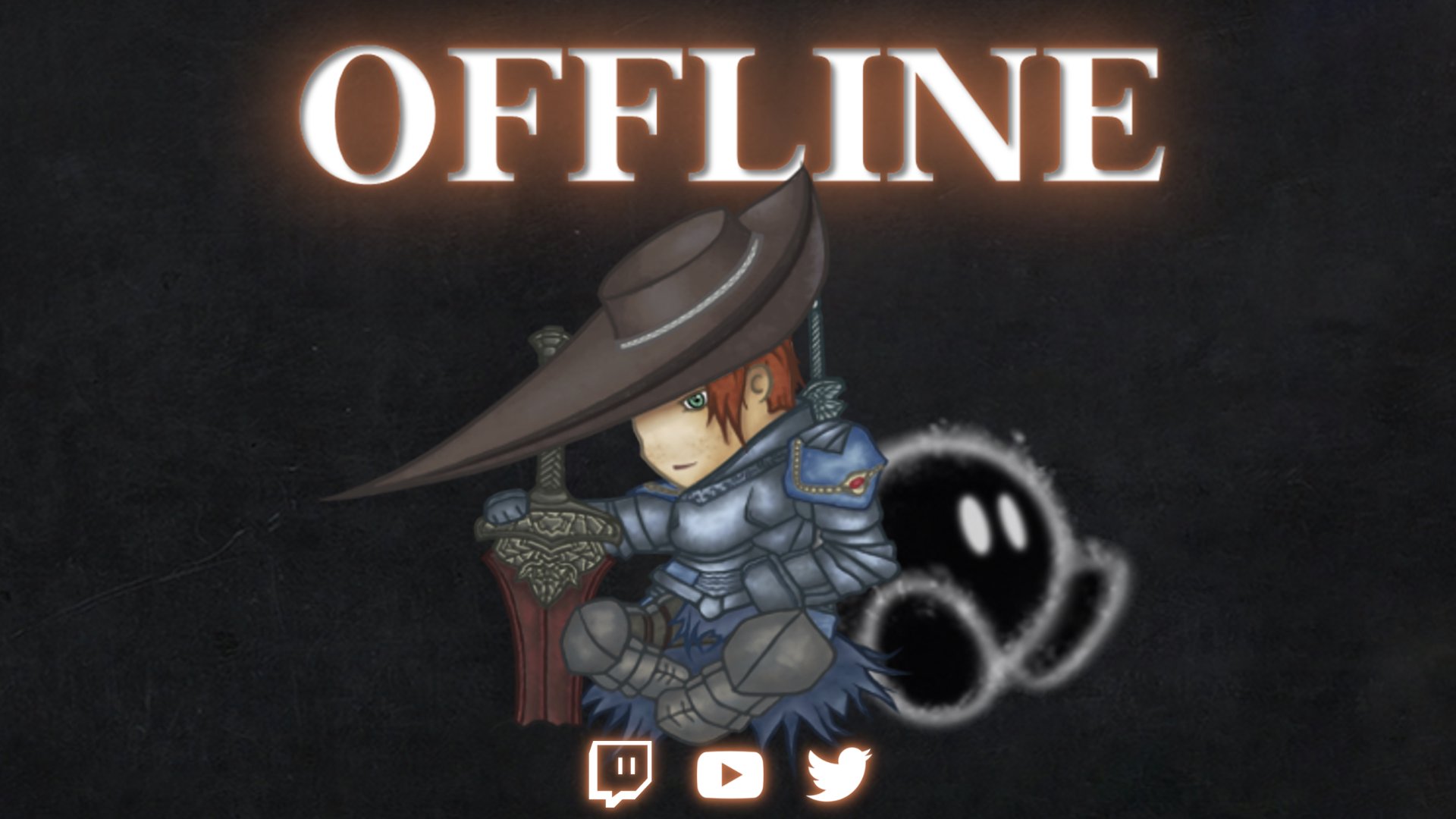 It's WINTER in the Lands Between !socials LapinOnline Elden Ring
92 117,081

Elden Ring is an upcoming action role-playing game developed by FromSoftware and published by Bandai Namco. The game is being developed by Hidetaka Miyazaki, the creator of the popular Souls series, and is a collaboration between Miyazaki and author George R. R. Martin. The game is set in a fantasy world and follows the story of a hero who must explore a vast and dangerous world filled with mythical creatures and powerful enemies. Little is known about the game’s story or gameplay, but it has been highly anticipated by fans of Miyazaki’s previous work and is expected to be a challenging and rewarding gaming experience.