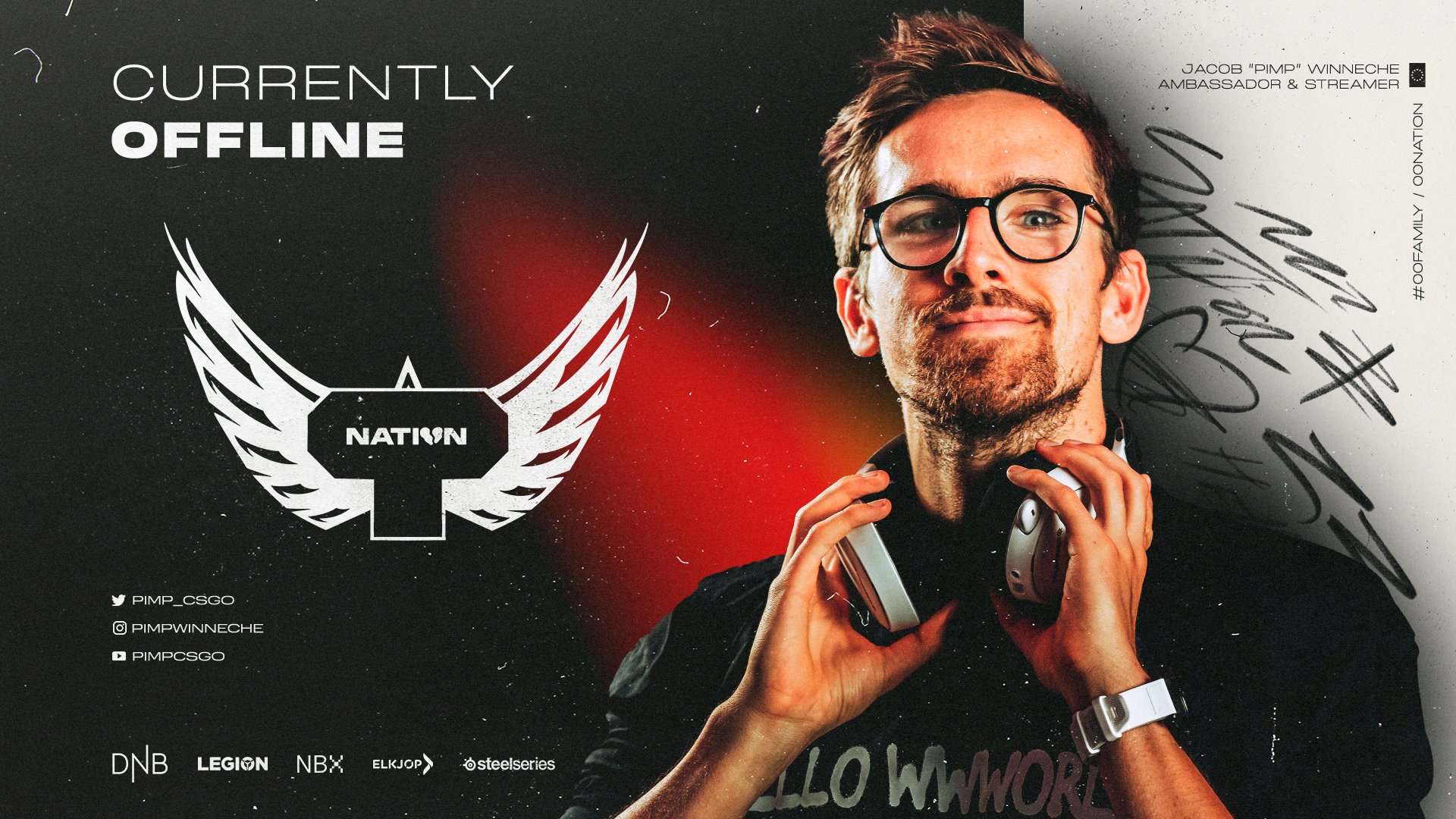 Counter-Strike: Global Offensive (CS:GO) is a first-person shooter game developed by Valve Corporation and Hidden Path Entertainment. The game is the fourth installment in the Counter-Strike series and features two teams of players who must compete against each other in a variety of game modes, including deathmatch, bomb defusal, and others. The game also includes a wide range of weapons and equipment, as well as a competitive ranking system and regular updates and new content. With its fast-paced and tactical gameplay, a dedicated and active community, and a wide range of options for customization and strategy, CS:GO is a popular and enduring game among players.