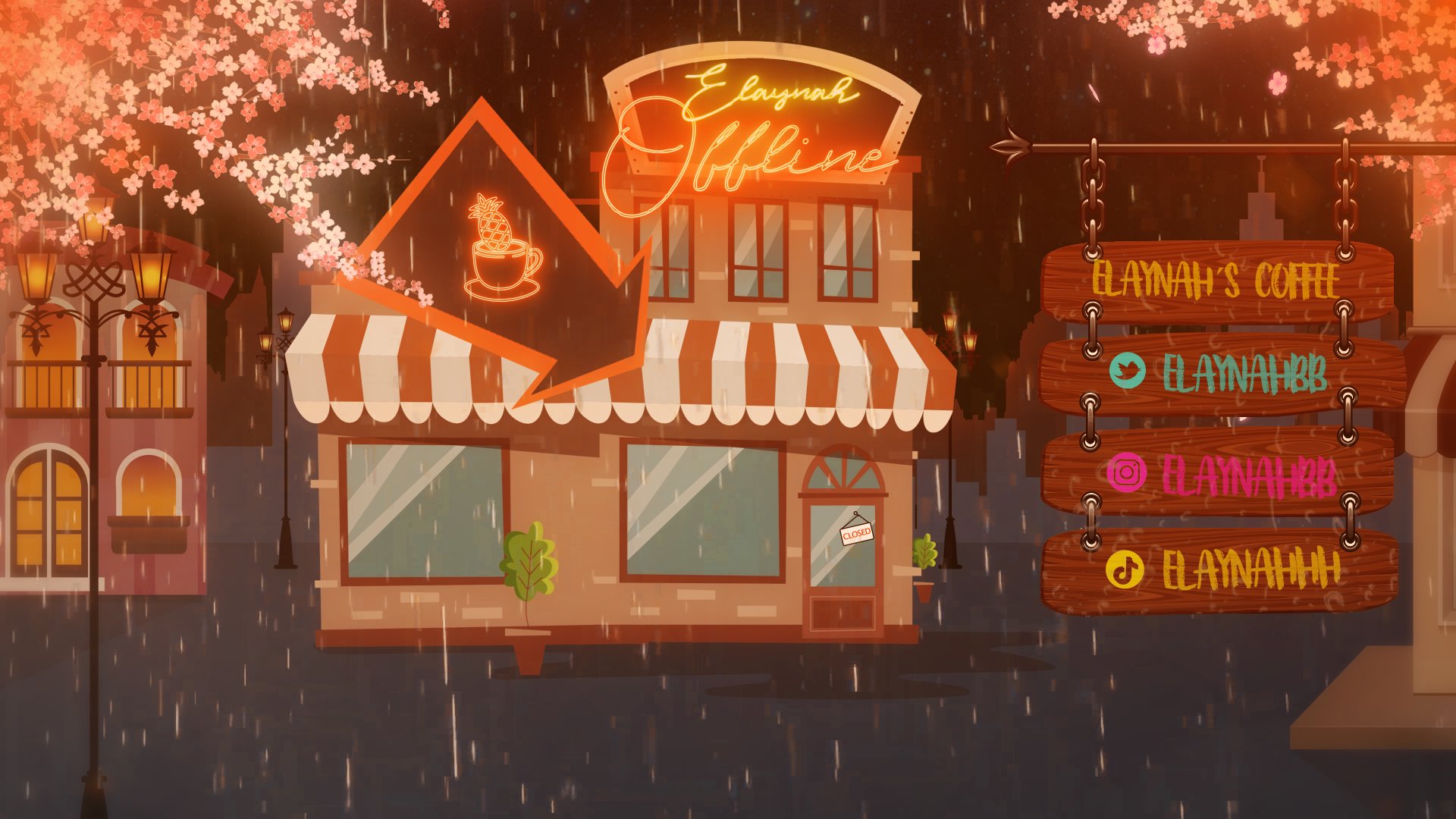 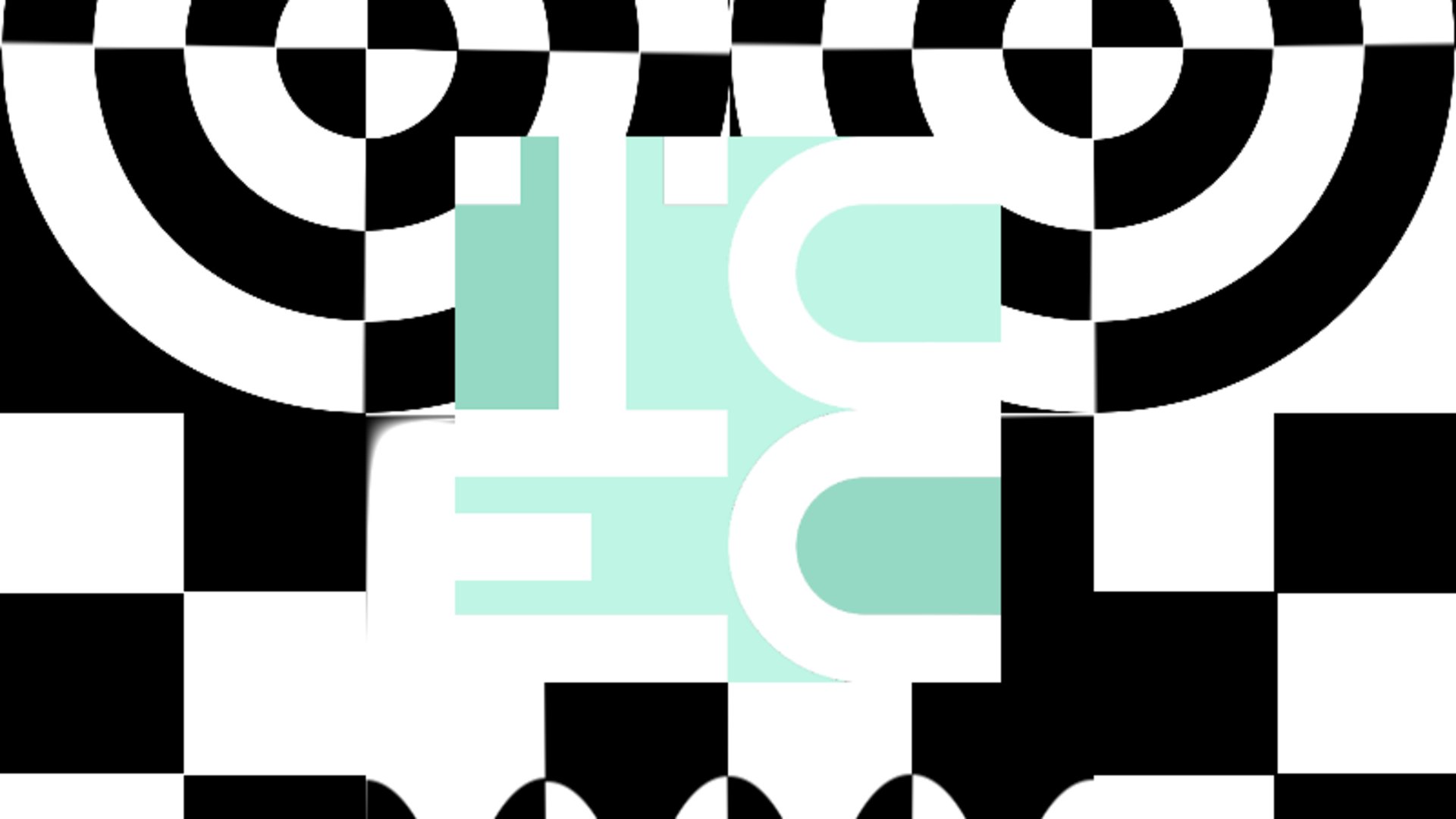 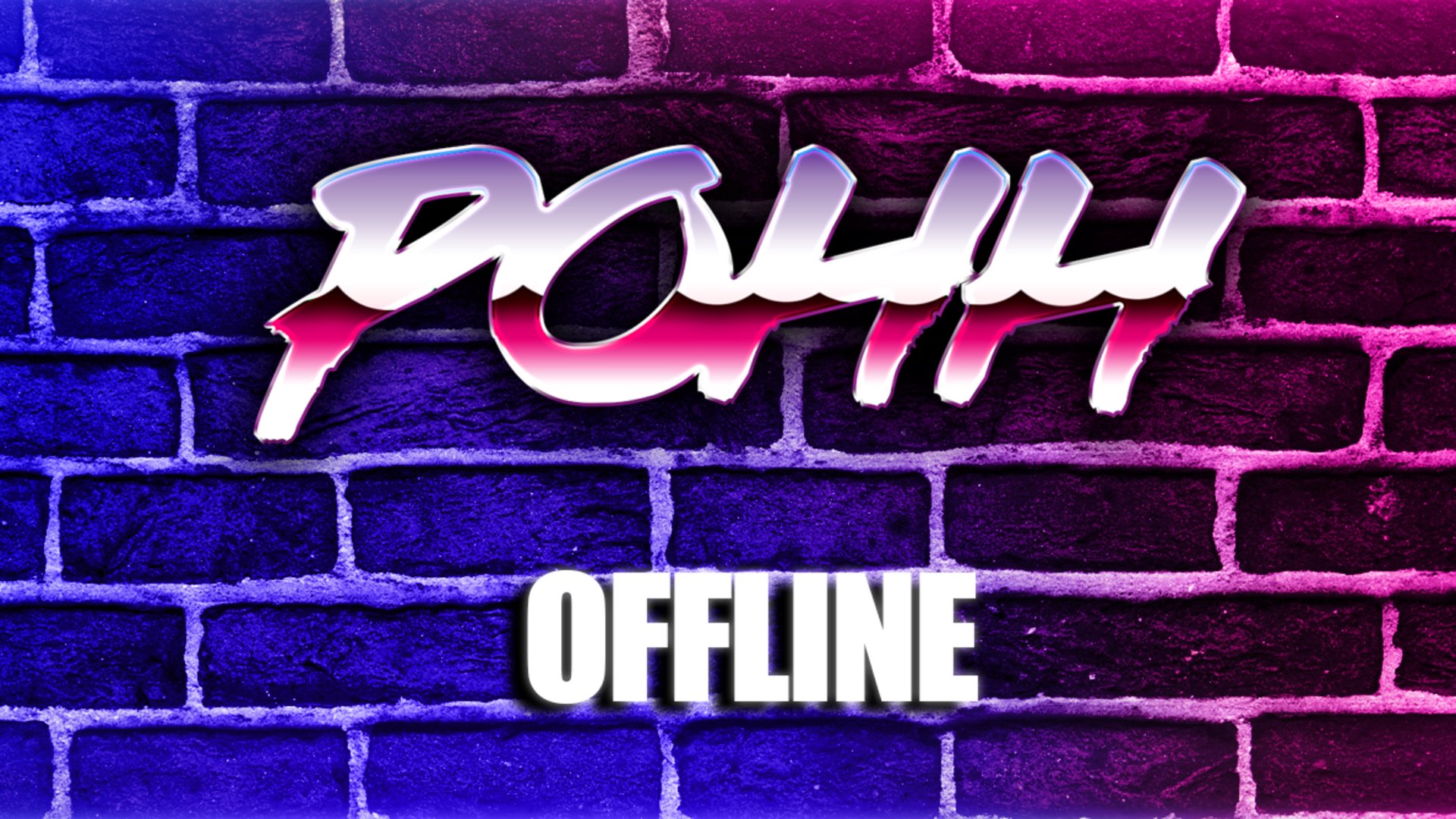 Chess is a two-player strategy game played on a checkered gameboard. The gameboard consists of 64 squares, arranged in an 8×8 grid. Each player begins the game with 16 pieces: one king, one queen, two rooks, two knights, two bishops, and eight pawns. The goal of the game is to checkmate the opponent’s king, which means the king is in a position to be captured (in “check”) and there is no way to move it out of capture (mate). The player who checkmates the opponent’s king wins the game. Chess is one of the world’s most popular games, and it has been played for centuries.