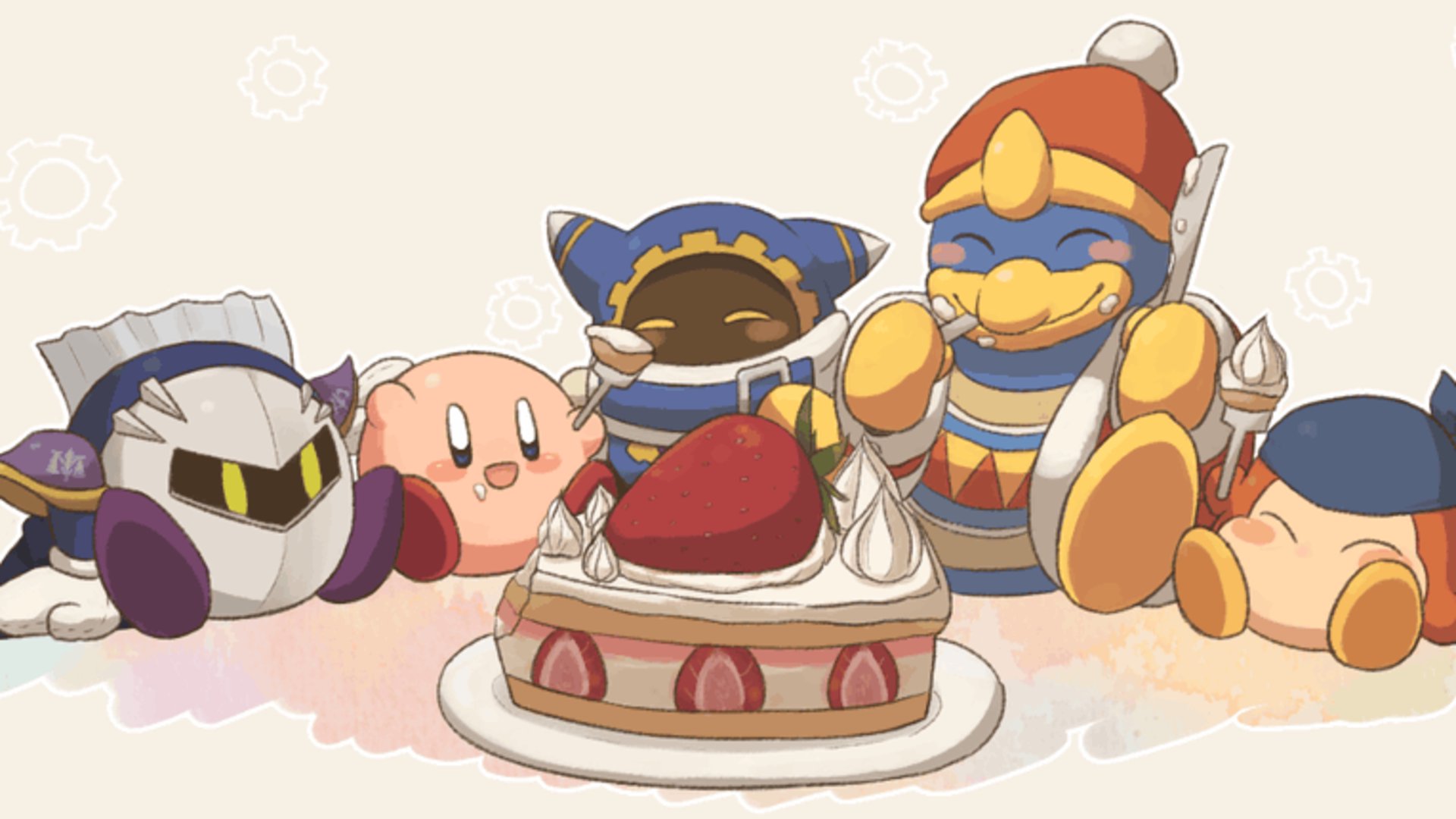 Celeste is a critically-acclaimed platform game developed by Matt Makes Games Inc. The game follows a young woman named Madeline as she sets out to climb the titular mountain, Celeste, while struggling with her own inner demons. Along the way, she encounters a variety of challenges and obstacles, including difficult platforming sections and various enemies. The game is known for its tight controls, challenging gameplay, and emotional story. It has received numerous accolades and awards, and has been praised for its depiction of mental health issues.