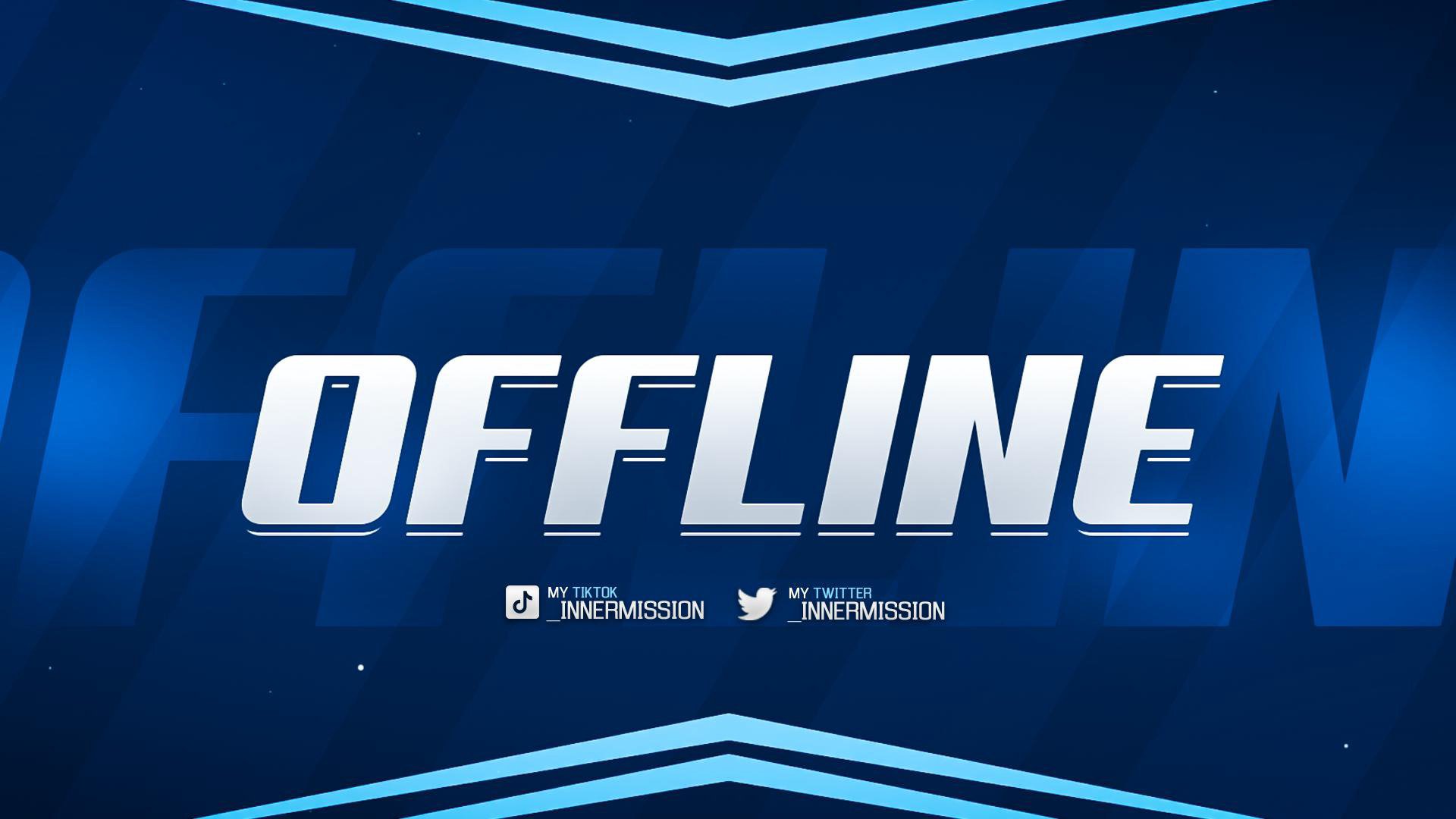 Come say hi!!! Drama and Cold War!! Viewers welcome to join if not full! I identify as snow beautiful but deadly fallenangelsyd666
9 0

Call of Duty: Black Ops Cold War is a first-person shooter game developed by Treyarch and Raven Software and published by Activision. The game is the sixth installment in the Black Ops series and a direct sequel to the original Call of Duty: Black Ops game. Set during the Cold War, the game follows a CIA operative who must track down a Soviet spy and prevent a global crisis. The game features a single-player campaign, as well as a variety of multiplayer modes, including traditional deathmatch and objective-based modes, as well as a new Zombies mode. With its intense and realistic gameplay, a wide range of weapons and abilities, and regular updates and new content, Call of Duty: Black Ops Cold War offers a thrilling and engaging experience for players.