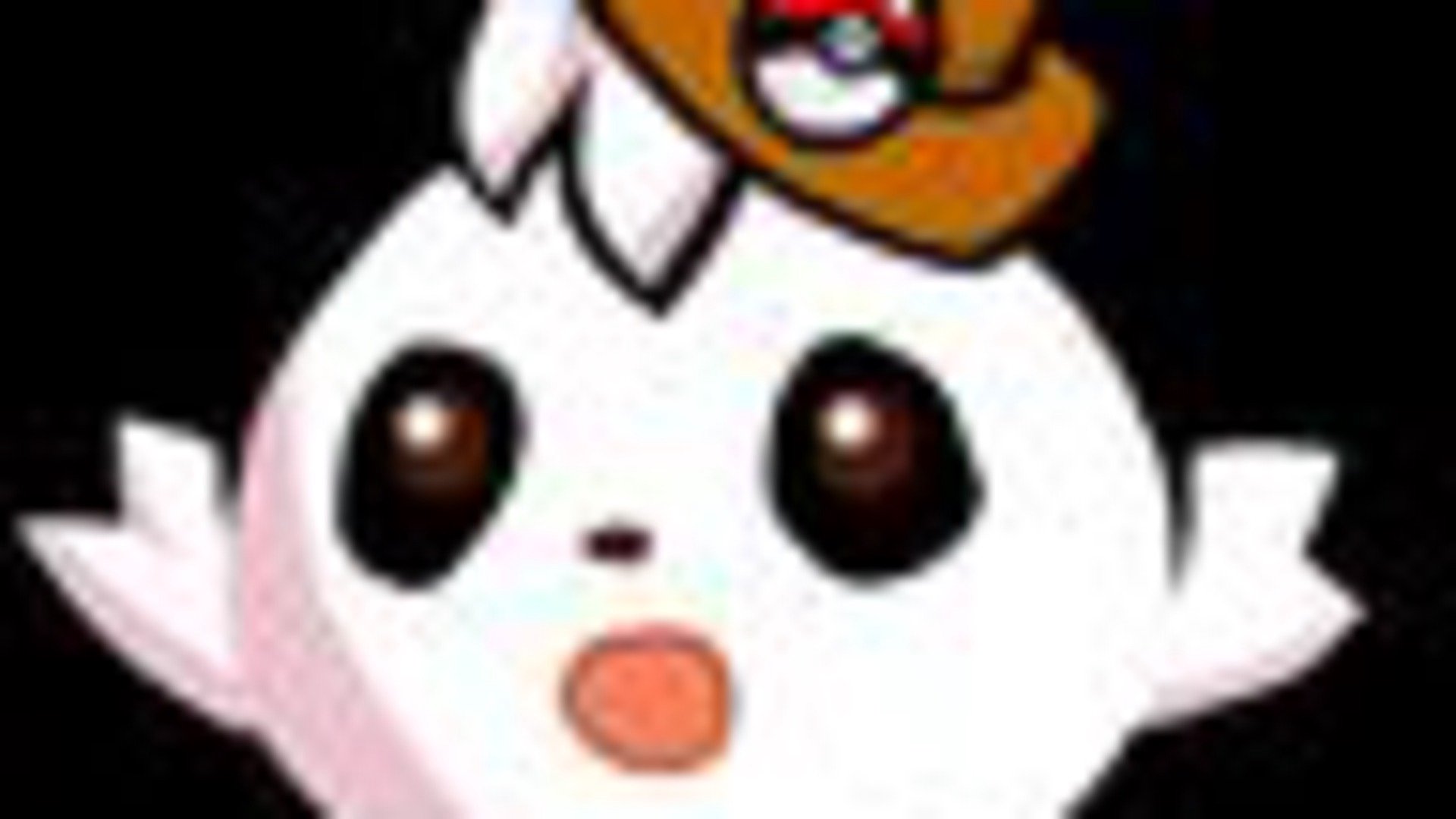 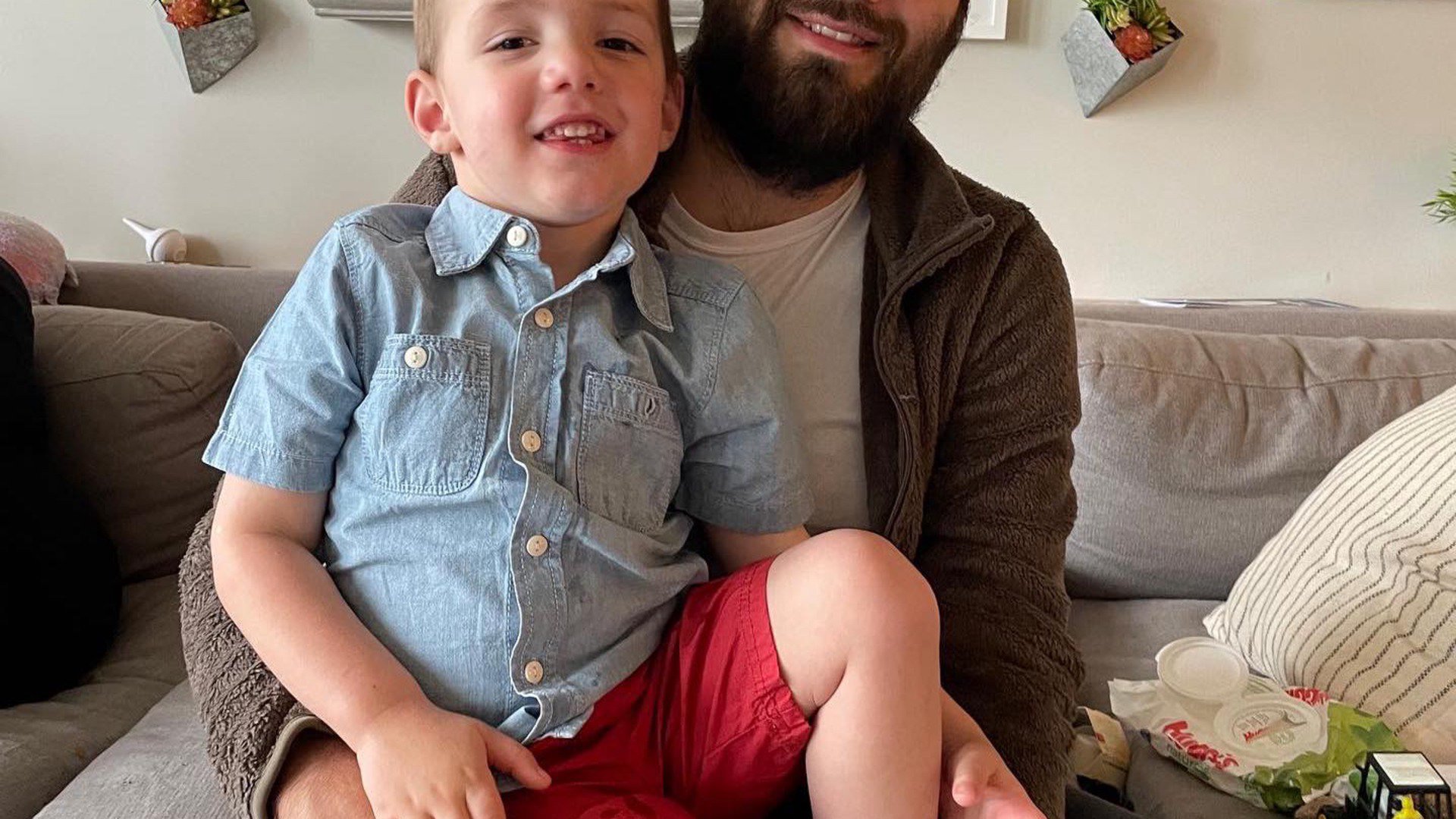 Brawl Stars is a multiplayer mobile game developed and published by Supercell. The game is a top-down shooter that features a variety of characters, each with their own unique abilities and strengths. Players can battle against each other in various game modes, including solo and team deathmatch, capture the flag, and others. The game features fast-paced and competitive gameplay, as well as regular updates and new content, including new characters and game modes. With its simple but addictive gameplay and a wide range of options for customization and strategy, Brawl Stars has become a popular game among players.