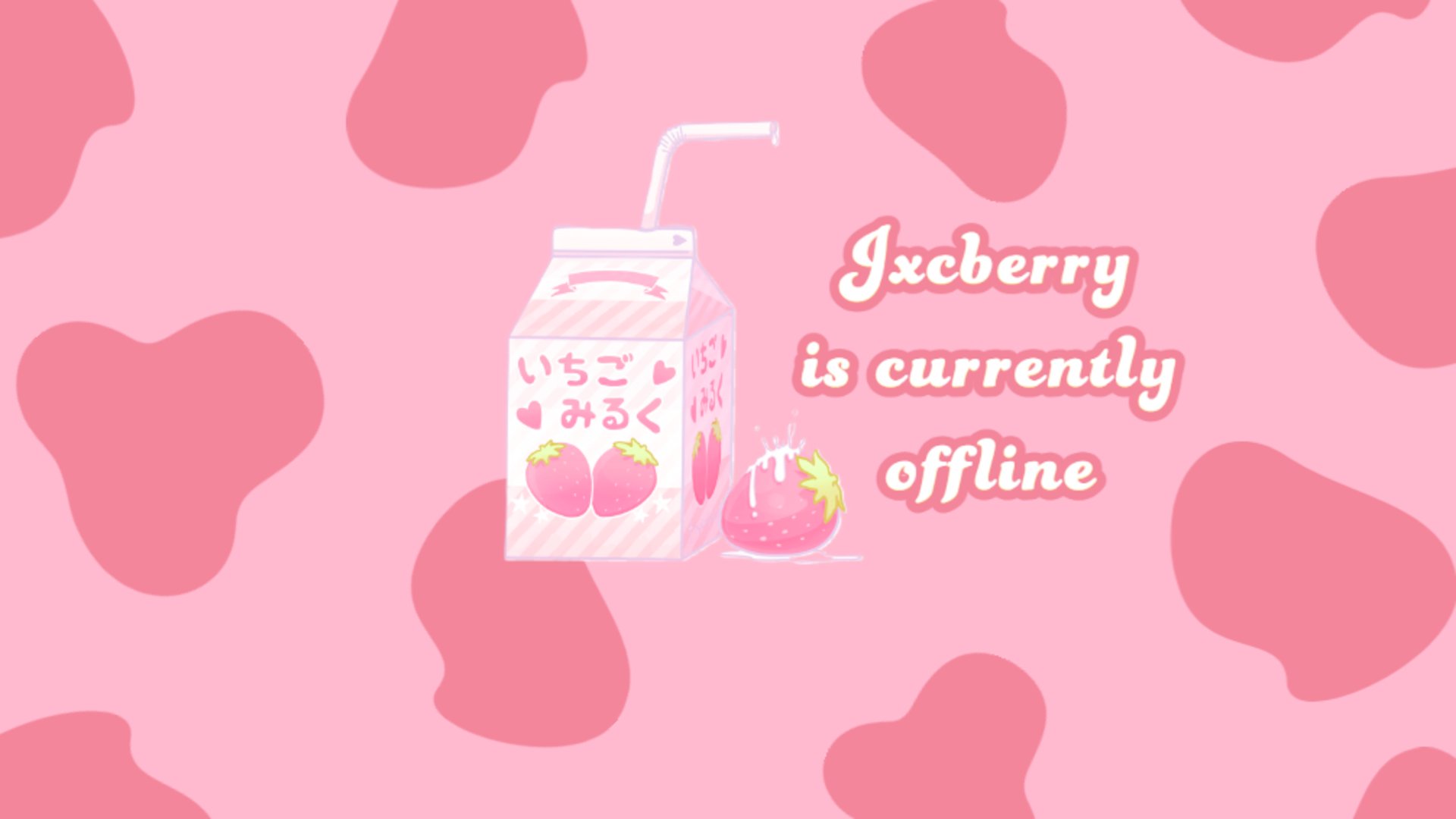 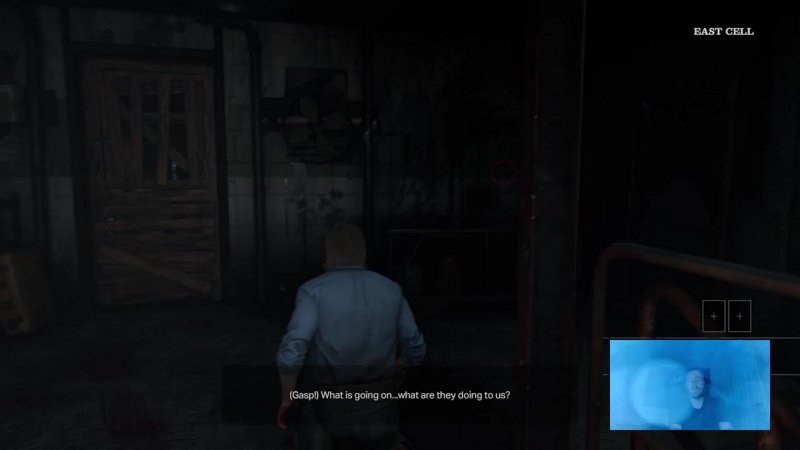 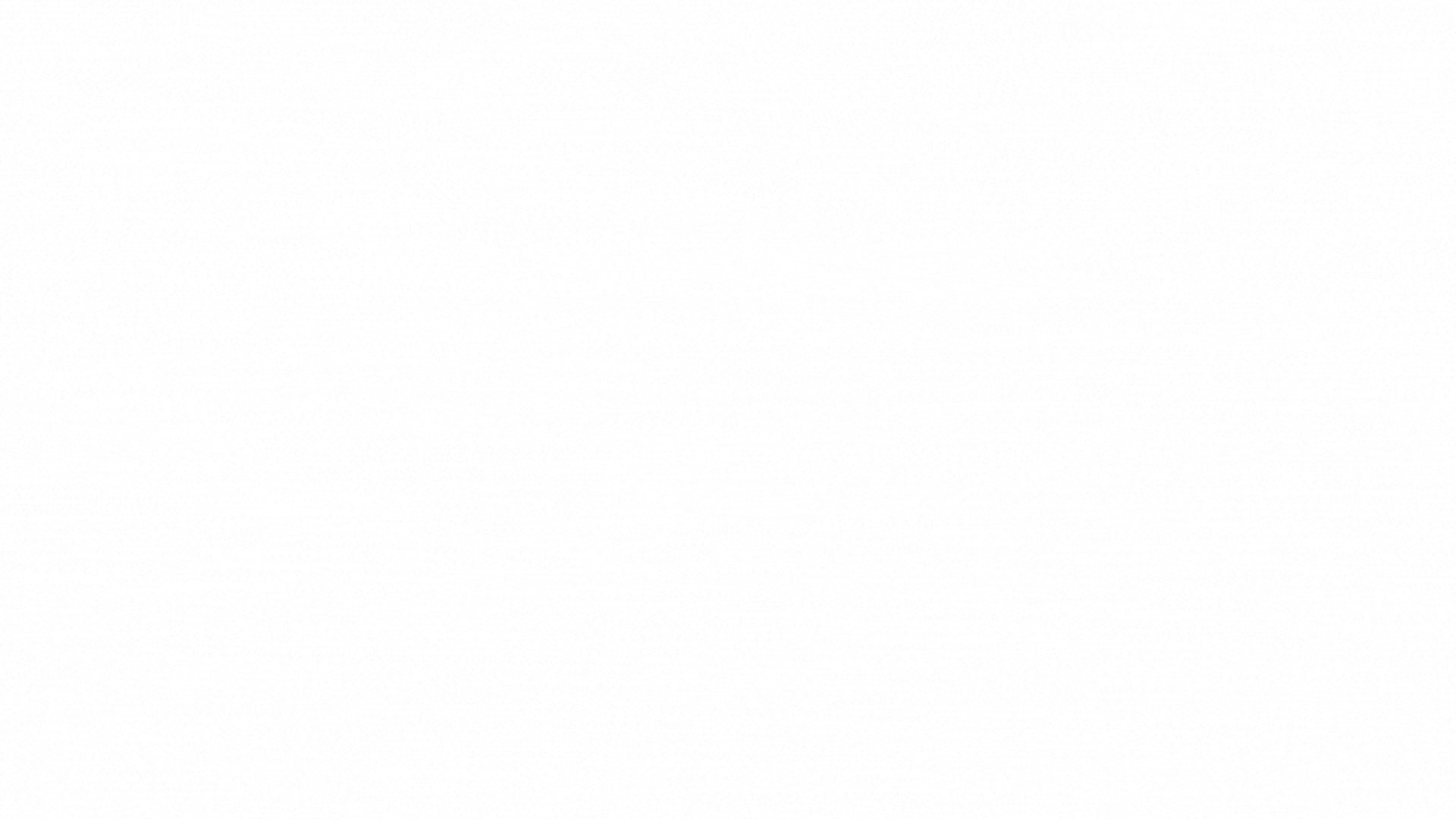 Among Us is a multiplayer party game developed by InnerSloth. The game is set in space, where players take on the roles of crewmates on a spaceship. The game features two main roles: Crewmates, who must work together to identify and eliminate any Impostors among them, and Impostors, who must sabotage the crew and blend in with the other players. The game has become highly popular due to its social deduction gameplay, which requires players to carefully observe and communicate with each other in order to uncover the Impostors and complete their tasks. With its simple but engaging gameplay, Among Us has become a hit among players of all ages.