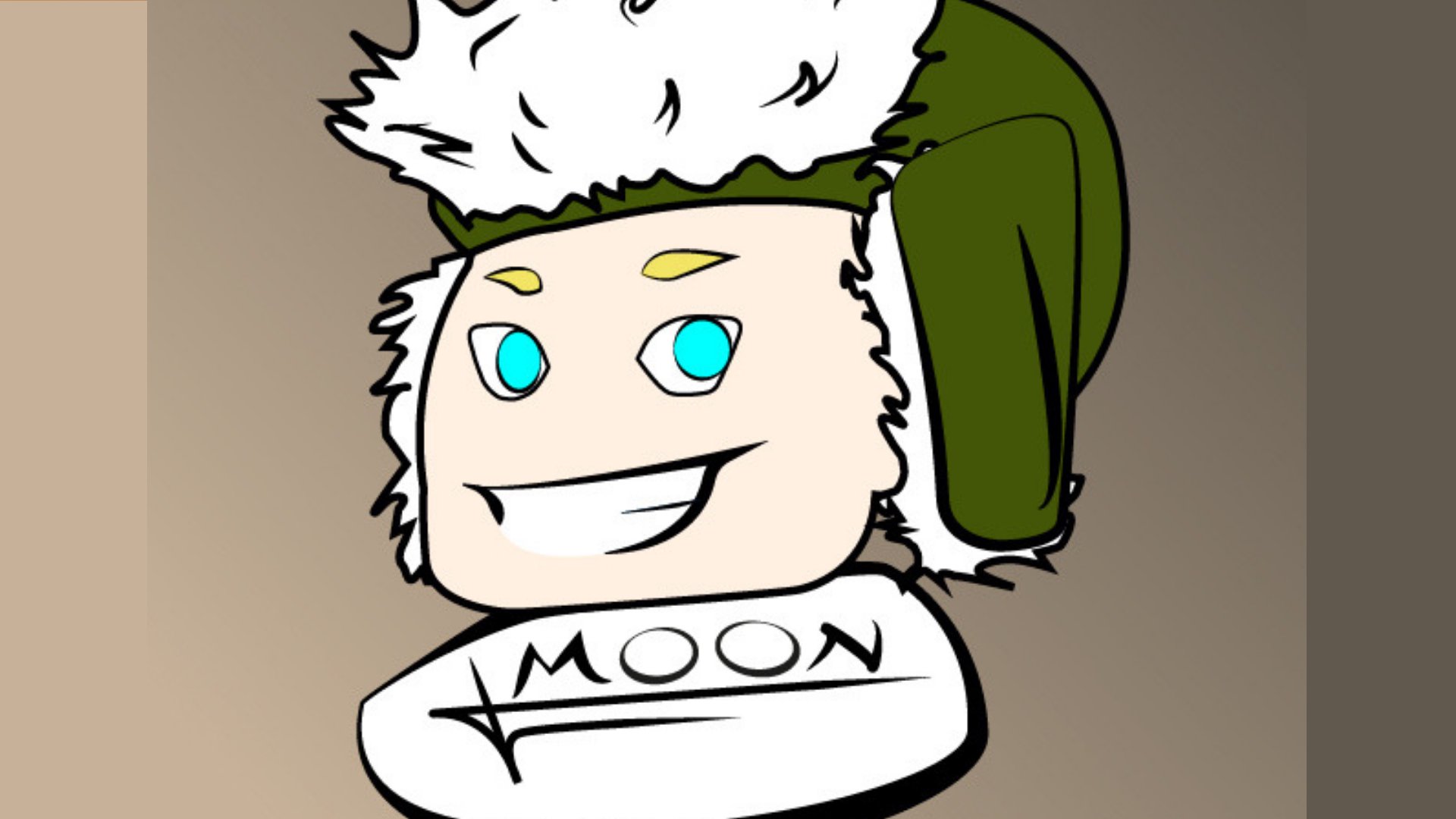 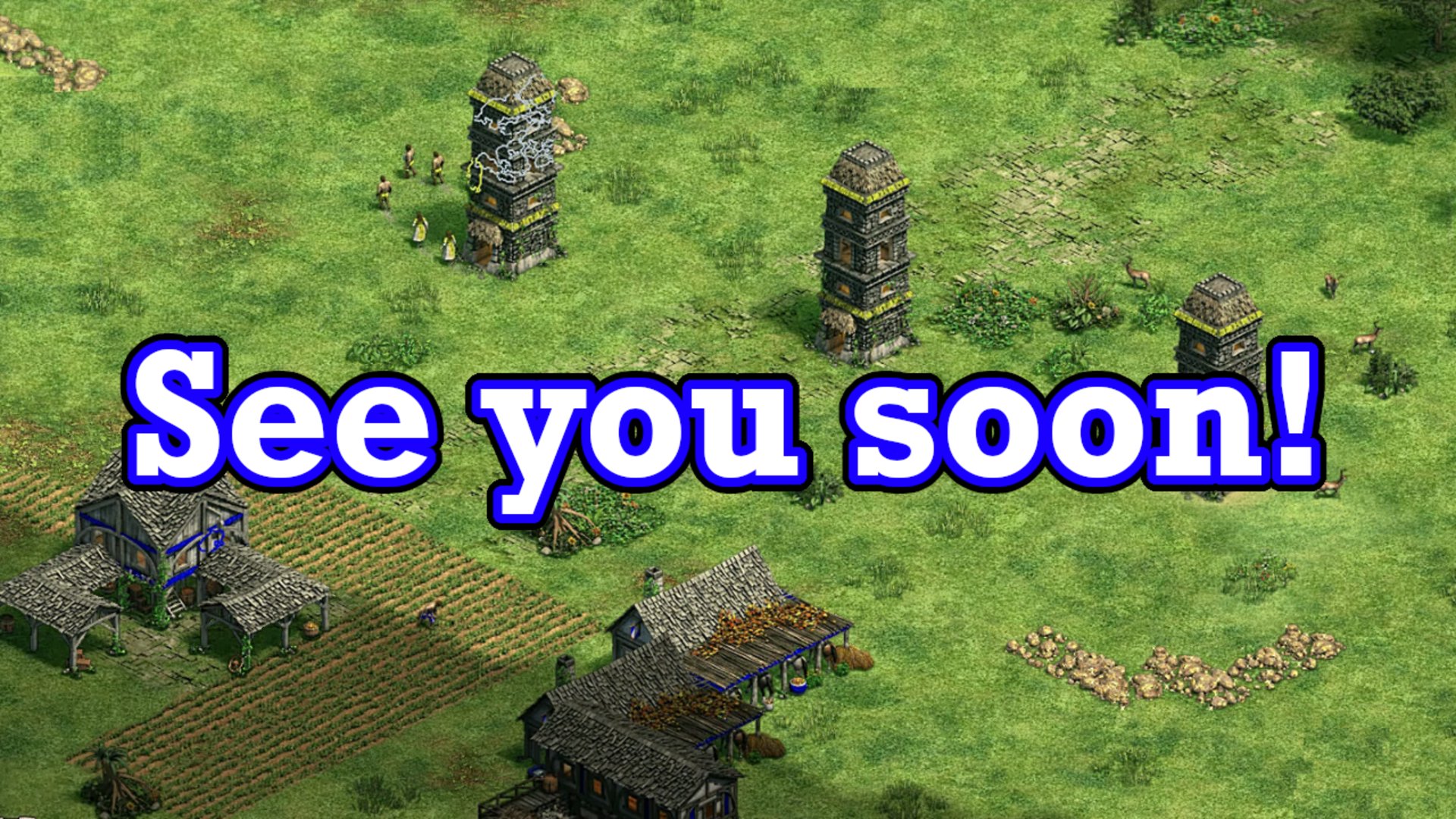 Age of Empires II is a real-time strategy game that was released in 1999. It is the second game in the Age of Empires series and is set in the Middle Ages. The game allows players to control one of 13 civilizations, each with unique units, technologies, and abilities. Players must gather resources, build structures, and train armies to compete against other civilizations. The game was well-received and has been followed by several expansions and a sequel, Age of Empires III.